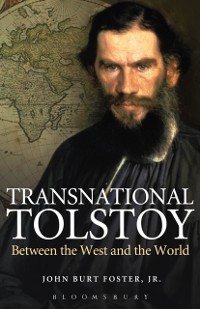 Between the West and the World

Transnational Tolstoy renews and enhances our understanding of Tolstoy's fiction in the context of &quoteWorld Literature,&quote a term that he himself used in What is Art? It offers a fresh perspective on Tolstoy's fiction as it connects with writers and works from outside his Russian context, including Stendhal, Flaubert, Goethe, Proust, Lampedusa and Mahfouz. Foster provides an interlocking series of cross-cultural readings ranging from nineteenth-century Germany, France, and Italy through the rise of modernist fiction and the crisis of World War II, to the growth of a worldwide literary outlook from 1960 onward. He emphasizes Tolstoy's writings with the most consistent international resonance: War and Peace and Anna Karenina, two of the world's most compelling novels. Transnational Tolstoy also discusses a shorter work, Hadji Murad. It shares the earlier novels' historical sweep, social breadth, and subtle interplay among a large cast of characters. Along with bringing Tolstoy's gifts to bear on a Muslim protagonist, it also represents his most sustained attempt at world literature. 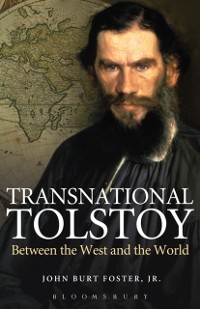 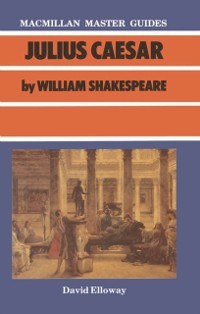 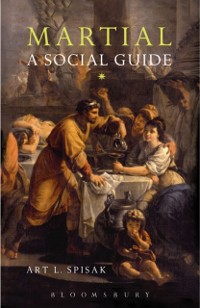 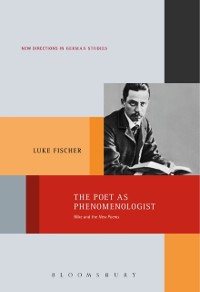 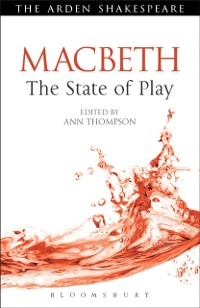 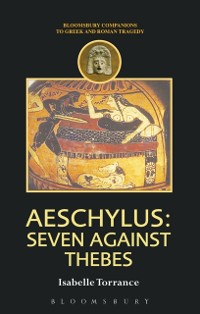 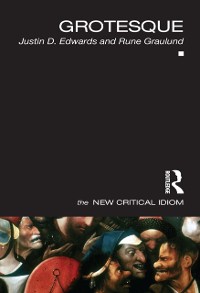 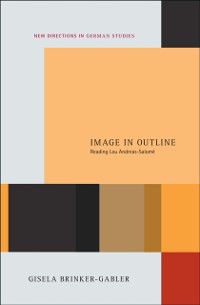 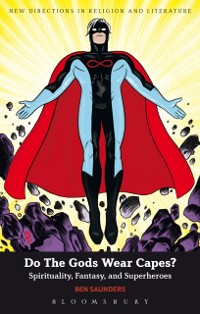 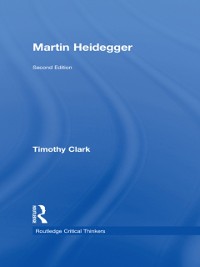 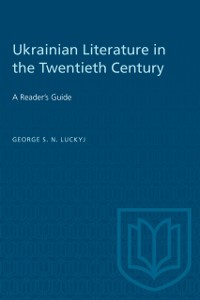 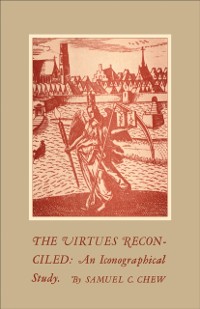