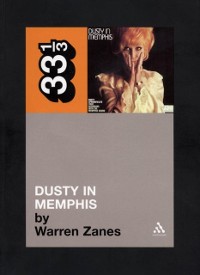 Dusty in Memphis, Dusty Springfield's beautiful and bizarre magnum opus, remains as fine a hybrid of pop and rhythm and blues as has ever been made. In this remarkable book, Warren Zanes explores his own love affair with the record. He digs deep into the album's Memphis roots and talks to several of the key characters who were involved in its creation, many of whom were - like Zanes - outsiders drawn to the American South and mesmerized by its hold over the imagination. 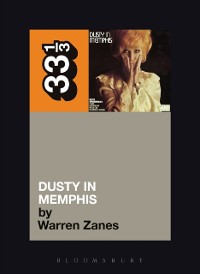 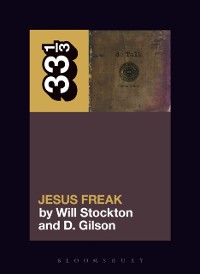 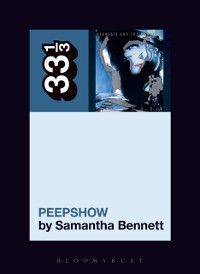 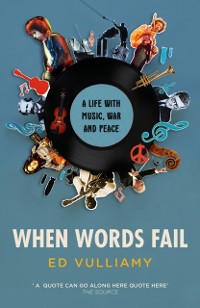 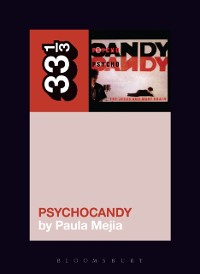 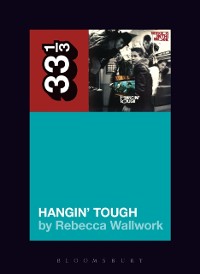 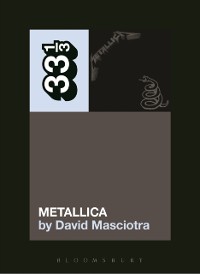 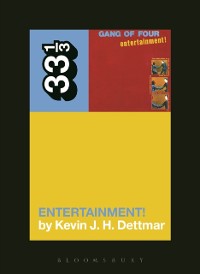 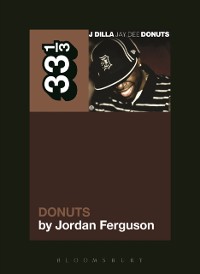 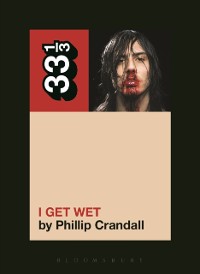 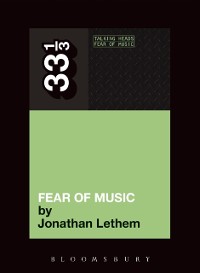 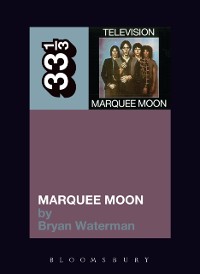 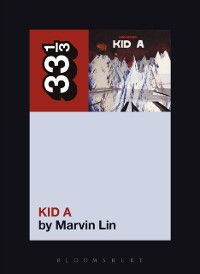 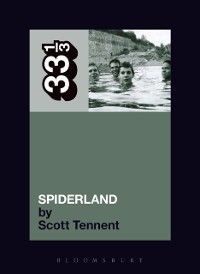 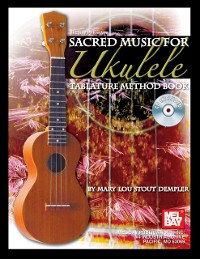 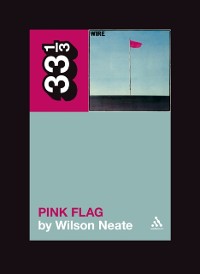 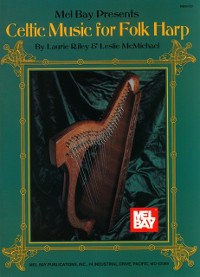 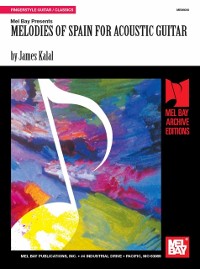 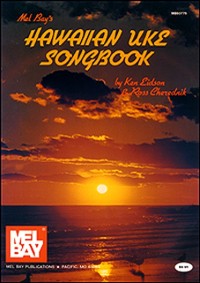 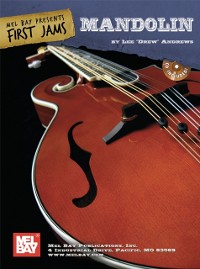 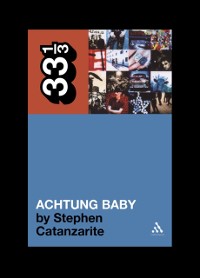 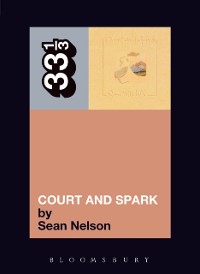 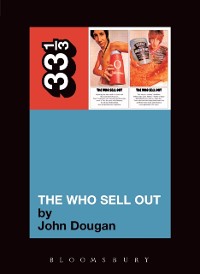 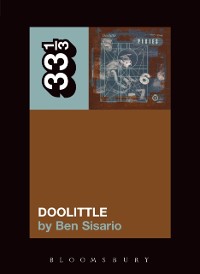 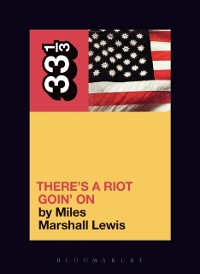