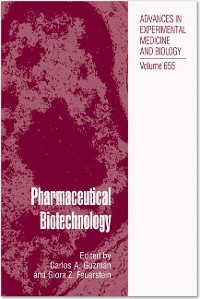 Pharmaceutical Biotechnology is a unique compilation of reviews addressing frontiers in biologicals as a rich source for innovative medicines. This book fulfills the needs of a broad community of scientists interested in biologicals from diverse perspectives—basic research, biotechnology, protein engineering, protein delivery, medicines, pharmaceuticals and vaccinology. The diverse topics range from advanced biotechnologies aimed to introduce novel, potent engineered vaccines of unprecedented efficacy and safety for a wide scope of human diseases to natural products, small peptides and polypeptides engineered for discrete prophylaxis and therapeutic purposes. Modern biologicals promise to dramatically expand the scope of preventive medicine beyond the infectious disease arena into broad applications in immune and cancer treatment, as exemplified by anti-EGFR receptors antibodies for the treatment of breast cancer. The exponential growth in biologicals such as engineered proteins and vaccines has been boosted by unprecedented scientific breakthroughs made in the past decades culminating in an in-depth fundamental understanding of the scientific underpinnings of immune mechanisms together with knowledge of protein and peptide scaffolds that can be deliberately manipulated. This has in turn led to new strategies and processes. Deciphering the human, mammalian and numerous pathogens’ genomes provides opportunities that never before have been available—identification of discrete antigens (genomes and antigenomes) that lend themselves to considerably improved antigens and monoclonal antibodies, which with more sophisticated engineered adjuvants and agonists of pattern recognition receptors present in immune cells, deliver unprecedented safety and efficacy. Technological development such a nanobiotechnologies (dendrimers, nanobodies and fullerenes), biological particles (viral-like particles and bacterial ghosts) and innovative vectors (replication-competent attenuated, replication-incompetent recombinant and defective helper-dependent vectors) fulfill a broad range of cutting-edge research, drug discovery and delivery applications. Most recent examples of breakthrough biologicals include the human papilloma virus vaccine (HPV, prevention of women genital cancer) and the multivalent Pneumoccocal vaccines, which has virtually eradicated in some populations a most prevalent bacterial ear infection (i.e., otitis media). It is expected that in the years to come similar success will be obtained in the development of vaccines for diseases which still represent major threats for human health, such as AIDS, as well as for the generation of improved vaccines against diseases like pandemic flu for which vaccines are currently available. Furthermore, advances in comparative immunology and innate immunity revealed opportunities for innovative strategies for ever smaller biologicals and vaccines derived from species such as llama and sharks, which carry tremendous potential for innovative biologicals already in development stages in many pharmaceutical companies. Such recent discoveries and knowledge exploitations hold the promise for breakthrough biologicals, with the coming decade. Finally, this book caters to individuals not directly engaged in the pharmaceutical drug discovery process via a chapter outlining discovery, preclinical development, clinical development and translational medicine issues that are critical the drug development process.

The authors and editors hope that this compilation of reviews will help readers rapidly and completely update knowledge and understanding of the frontiers in pharmaceutical biotechnologies. 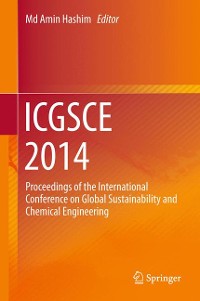 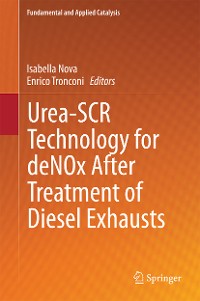 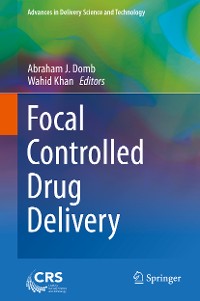 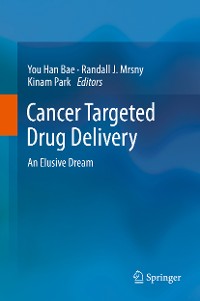 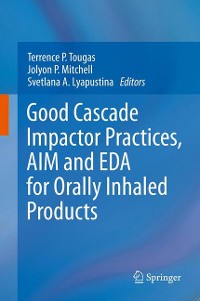 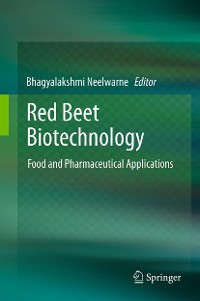 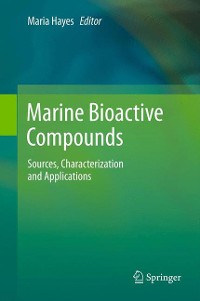 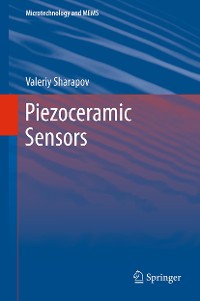 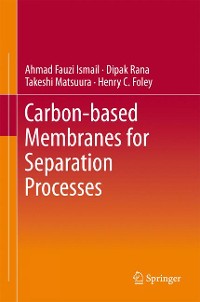 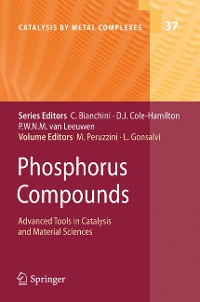 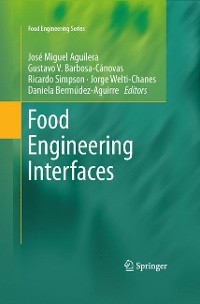 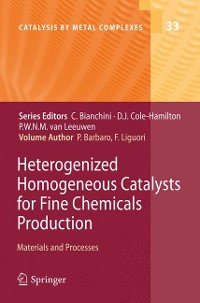 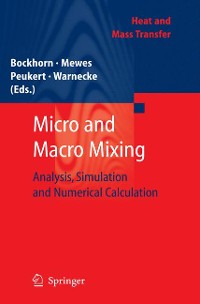 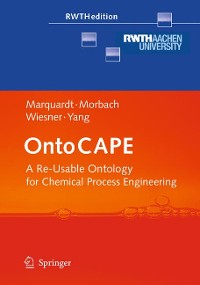 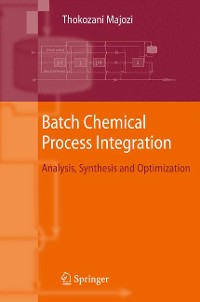 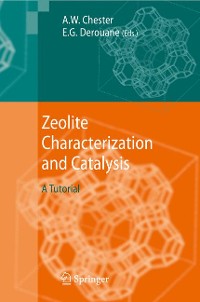 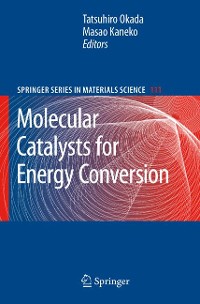 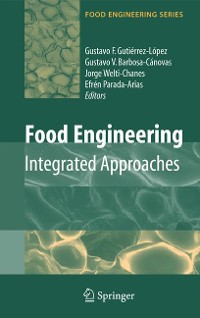 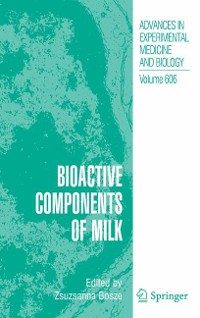 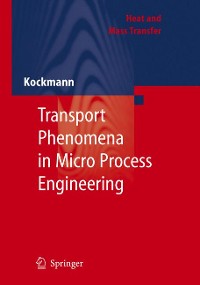 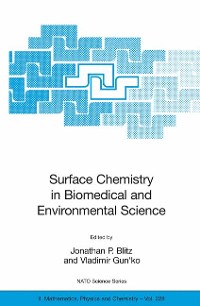 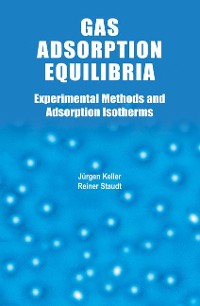