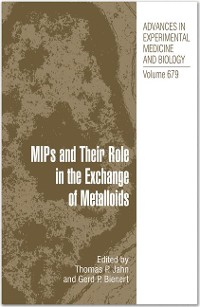 MIPs and Their Roles in the Exchange of Metalloids

Sixteen years have passed since human aquaporin-1 (AQP1) was discovered as the first water channel, facilitating trans-membrane water fluxes. Subsequent years of research showed that the water channel AQP1 was only the tip of an iceberg; the iceberg itself being the ubiquitous super family of membrane intrinsic proteins (MIPs) that facilitate trans-membrane transport of water and an increasing number of small, water-soluble and uncharged compounds. Here we introduce you to the superfamily of MIPs and provide a summary about our gradually refined understanding of the phylogenetic relationship of its members. This volume is dedicated to the metalloids, a recently discovered group of substrates for a number of specific MIPs in a diverse spectrum of organisms. Particular focus is given to the essential boron, the beneficial silicon and the highly toxic arsenic. The respective MIP isoforms that facilitate the transport of these metalloids include members from several clades of the phylogenetic tree, suggesting that metalloid transport is an ancient function within this family of channel proteins. Among all the various substrates that have been shown to be transported by MIPs, metalloids take an outstanding position. While water transport seems to be a common function of many MIPs, single isoforms in plants have been identified as being crucially important for the uptake of boric acid as well as silicic acid. Here, the function seems not to be redundant, as mutations in those genes render plants deficient in boron and silicon, respectively. 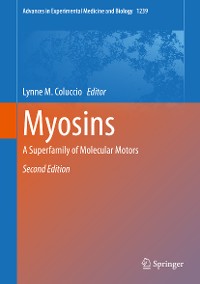 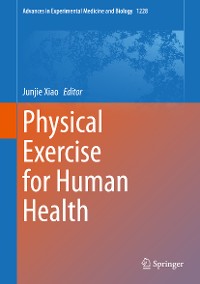 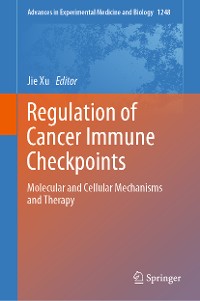 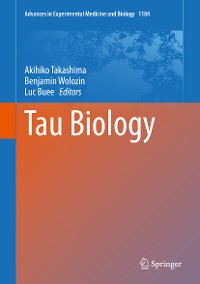 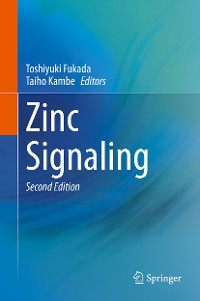 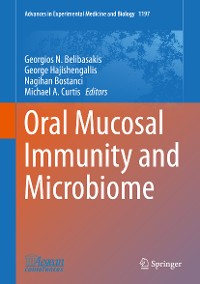 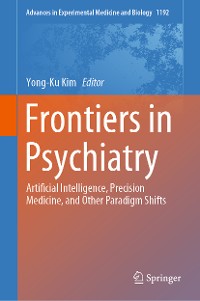 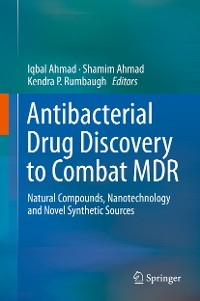 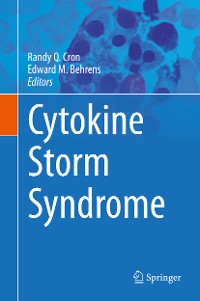 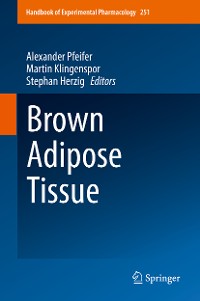 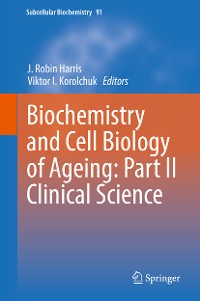 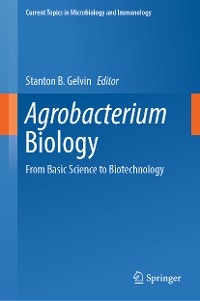 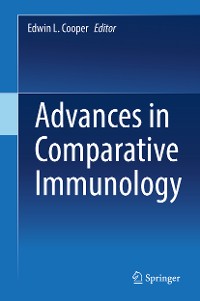 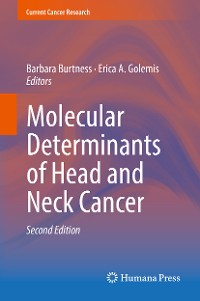 Molecular Determinants of Head and Neck Cancer
Erica A. Golemis
213,99 € 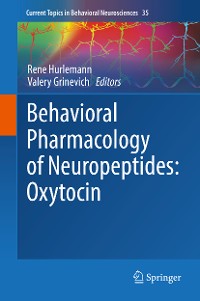 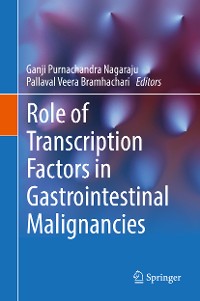 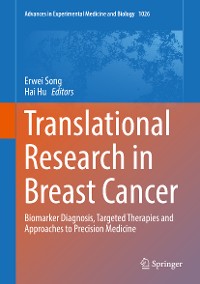 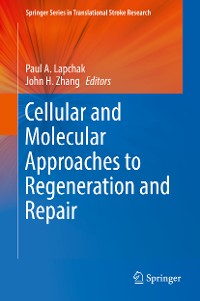 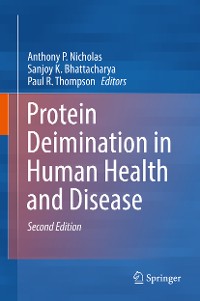 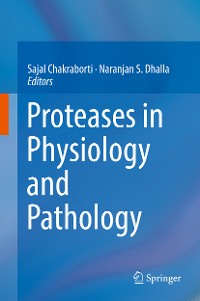 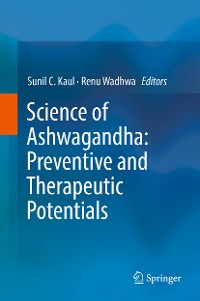 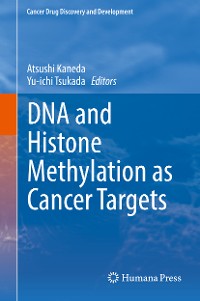 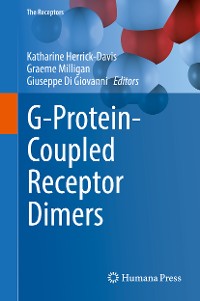 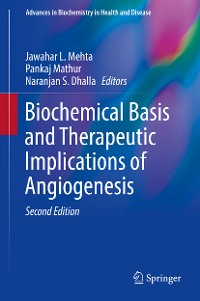 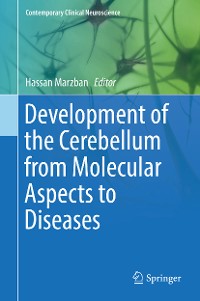 Development of the Cerebellum from Molecular Aspects to Diseases
Hassan Marzban
213,99 €