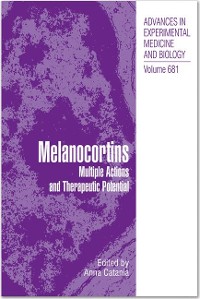 It is clear that the melanocortins are of immense academic interest. Further, these molecules have remarkable potential as pharmaceutical agents for treatment of multiple human and veterinary disorders and diseases. The evidence to support academic interest and clinical applications lies in significant part within the chapters of this book, chapters written by noted experts in the field who have worked diligently to understand the molecules and to move them toward clinical applications. I personally believe that the - MSH molecule and its derivatives will be used as routine therapeutics in the very near future. My belief is so strong that I left academia to form a company based on -MSH analogs and have caused millions of dollars to be spent on melanocortin research. Now why would a sane professor pick up such a challenge and enter business, an essential step toward any clinical application? It is the - MSH story that drove me. Consider that - MSH occurs in exactly the same amino acid sequence in humans and in the sea lamprey, an organism unchanged since its appearance during the Pennsylvanian period of the Paleozoic era (about 300 million years ago—way before dinosaurs were to be considered). There is unpublished evidence that the stability of the molecule can be traced back a half billion years. Frankly, I believe that the molecule existed even when single cells began to live together. 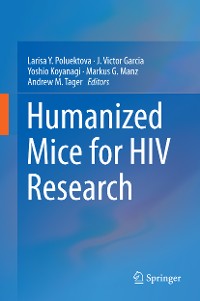 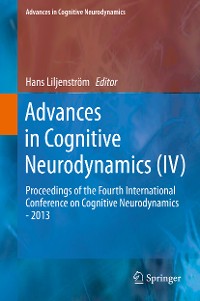 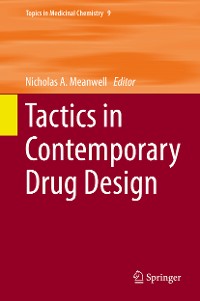 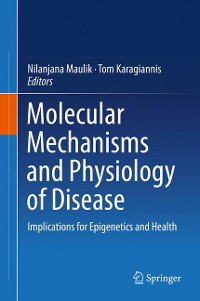 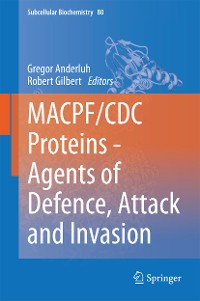 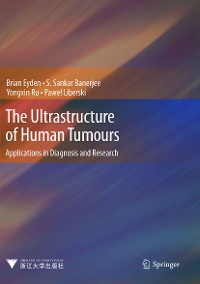 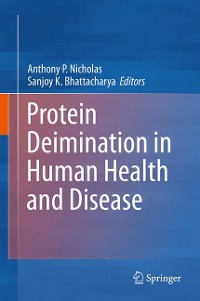 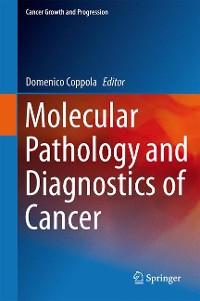 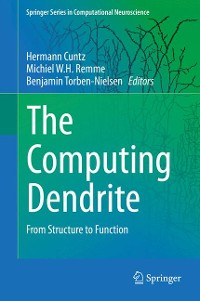 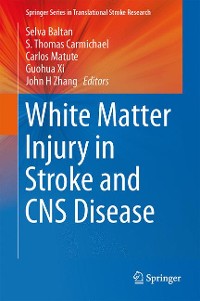 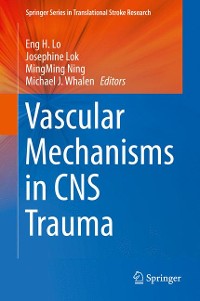 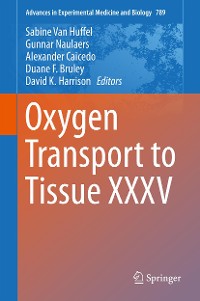 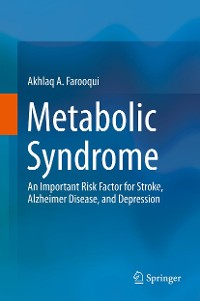 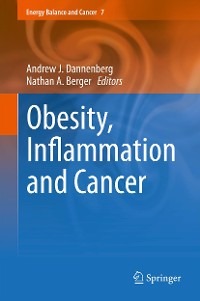 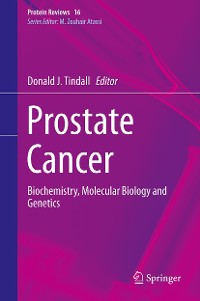 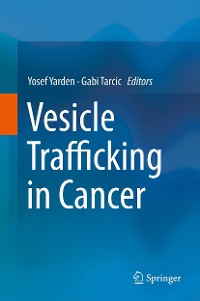 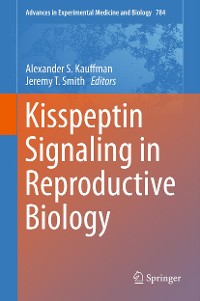 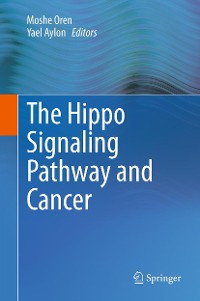 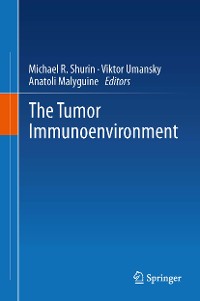 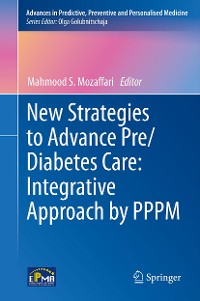 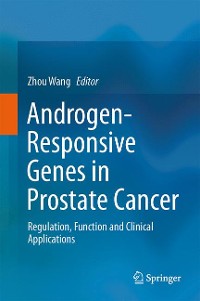 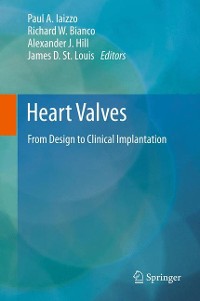 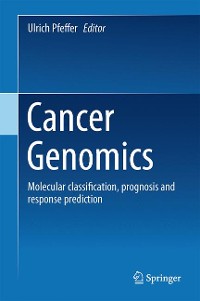 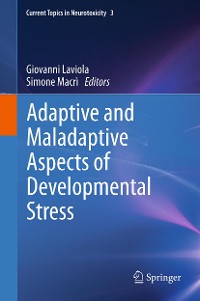 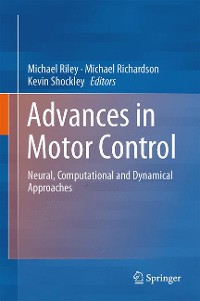