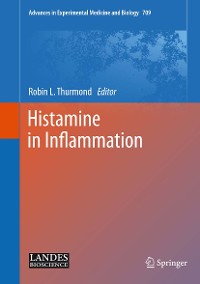 The year 2010 marks the centennial for the identification of histamine and the first glimpse of its many physiological functions. From these initial findings a rich tapestry of research has uncovered roles for histamine in almost every physiological process with new findings emerging every year. These diverse roles of histamine have made for fertile ground for the discovery of novel therapeutics, and these drugs have been so successful that the term “antihistamine” has entered the common lexicon. This volume is an attempt to give a snapshot in time as to the current understanding of the role of histamine in just one important therapeutic area—inflammation. The first three chapters provide some background context for the rest of the book starting out with a historical perspective by Figueroa and Shankley. Bongers et al provide an overview of the pharmacology of the four histamine receptors and the chapter by Hiroshi Ohtsu describes how histamine is synthesized as well as the insights derived from mice where this synthesis is disrupted. The next several chapters discuss disease areas where histamine is known to be involved. Chapter 4 by Thomas Taylor-Clark outlines the role of histamine in allergic rhinitis, an area were antihistamines are commonly used. This is also true for ocular allergy as discussed by Ohbayashi et al. Both of these chapters highlight aspects of these conditions that are still not well-controlled and suggest the utility of new antihistamines targeting other histamine receptors. 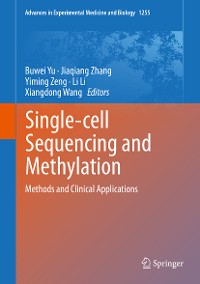 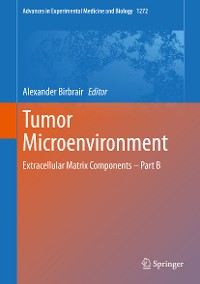 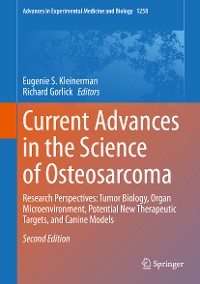 Current Advances in the Science of Osteosarcoma
Richard Gorlick
160,49 € 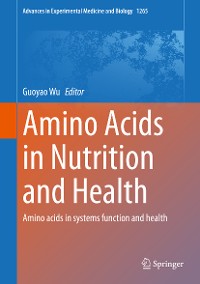 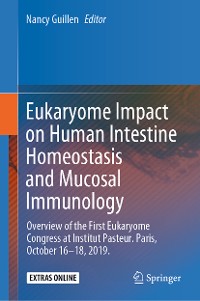 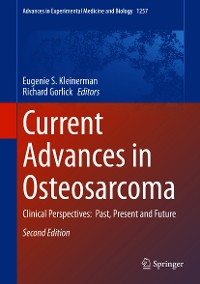 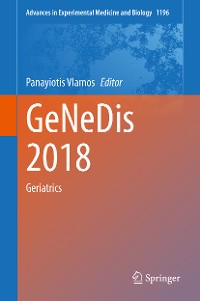 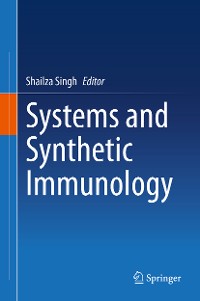 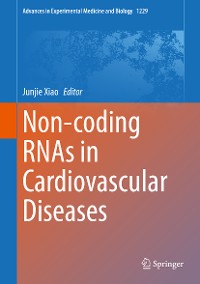 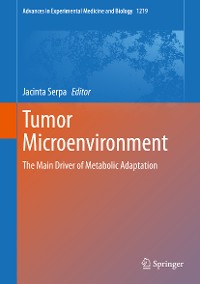 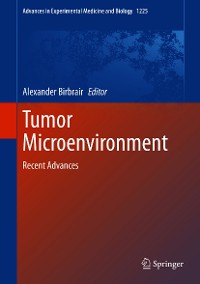 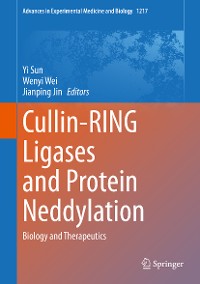 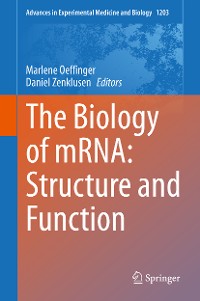 The Biology of mRNA: Structure and Function
Daniel Zenklusen
160,49 € 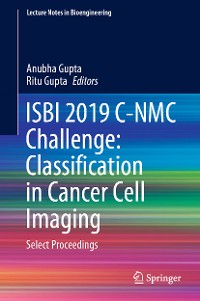 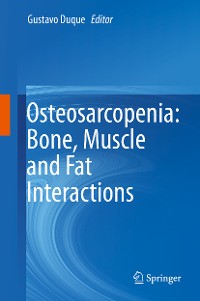 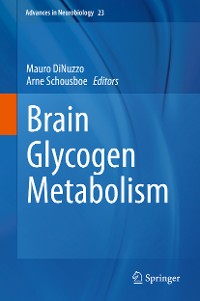 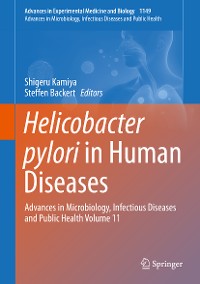 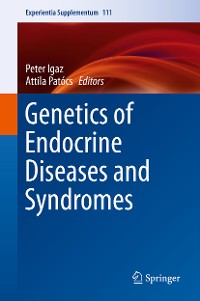 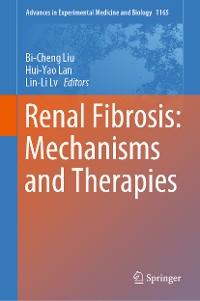 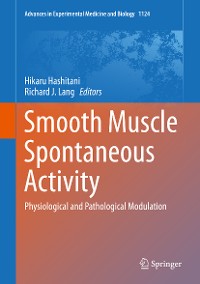 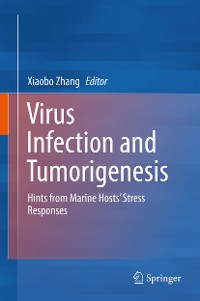 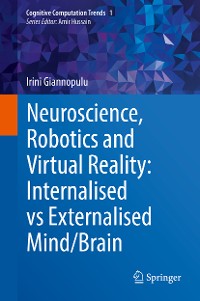 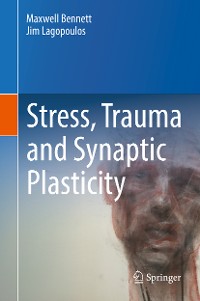 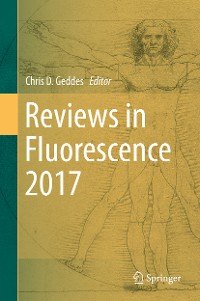 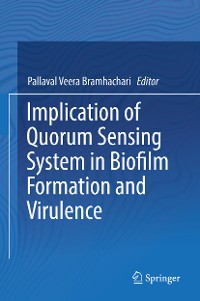