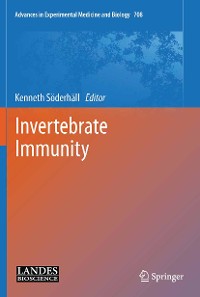 It can be seen that the insects are the still attracting most research and researchers. However, an increasing interest is emerging to study new invertebrate groups, especially those where the genome is known. Even though Drosophila has been and still is an excellent model for immune studies, it is now clear that there are great differences between immune responses in Drosophila and that of several other invertebrates, which indeed calls for more research on other invertebrates 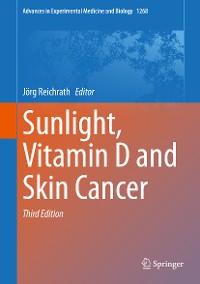 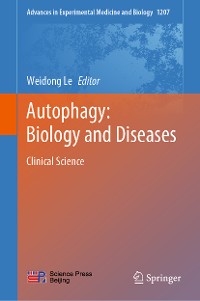 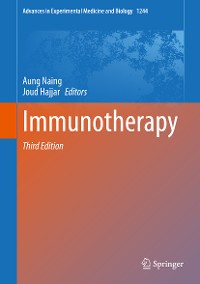 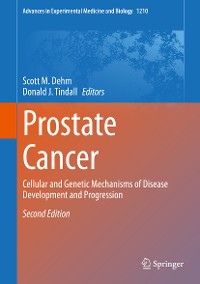 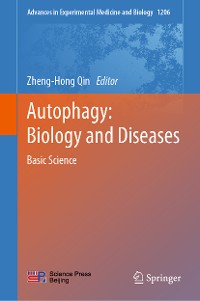 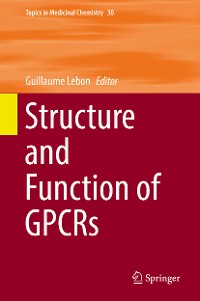 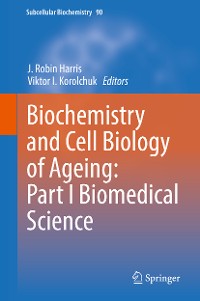 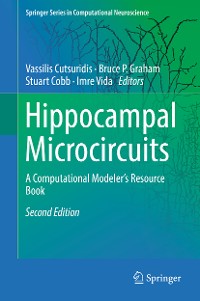 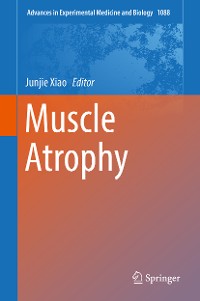 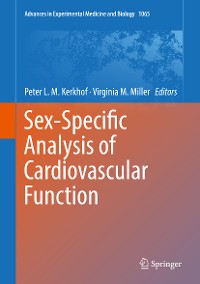 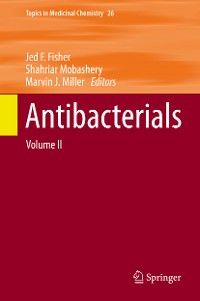 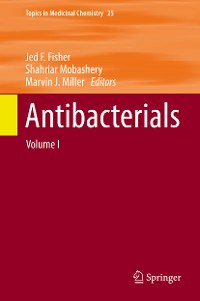 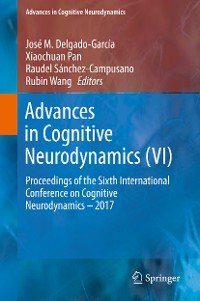 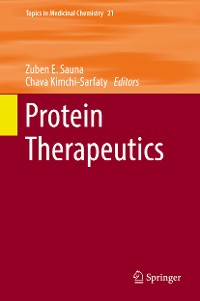 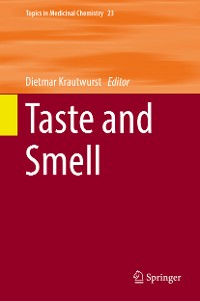 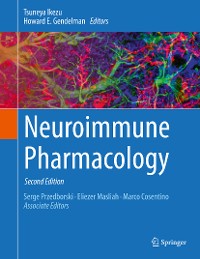 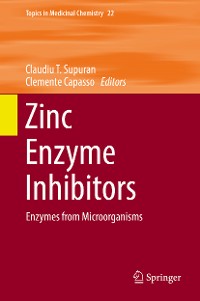 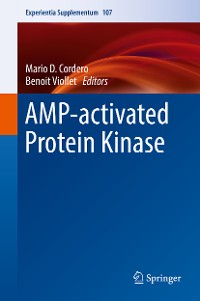 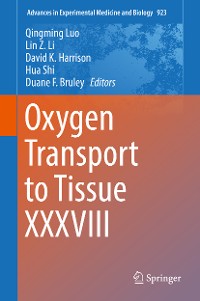 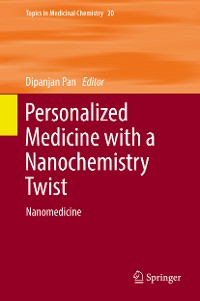 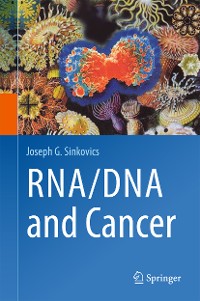 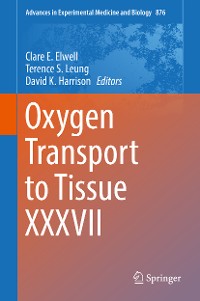 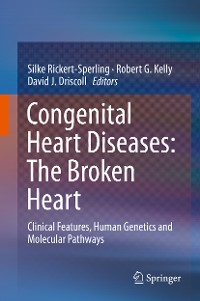 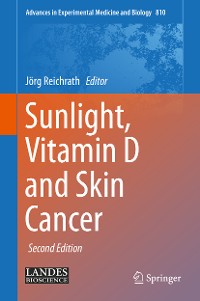 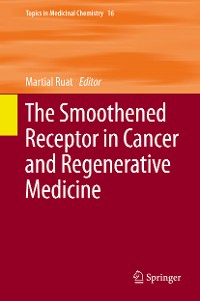 The Smoothened Receptor in Cancer and Regenerative Medicine
Martial Ruat
223,63 €