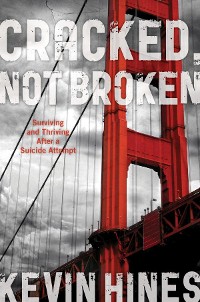 Surviving and Thriving After a Suicide Attempt

The Golden Gate Bridge is one of the most recognizable structures to define a modern city. Yet, for author Kevin Hines the bridge is not merely a marker of a place or a time. Instead, the bridge marks the beginning of his remarkable story. At 19 years old, Kevin attempted to take his own life by jumping off the Golden Gate Bridge - a distance which took four seconds to fall. Recently diagnosed with bi-polar disorder, Kevin had begun to hear voices telling him he had to die, and days before his attempt, he began to believe them.

The fall would break his body, but not his spirit. His story chronicles the extraordinary will of the author to live mentally well in the face of his mental illness: bipolar disorder with psychotic features. With each mental breakdown, however, the author’s desire to live mentally well-- and to be a mental health advocate-- pulls him from the depths of his condition. Kevin’s story is a remarkable testament to the strength of the human spirit and a reminder to us to love the life we have. His story also reminds us that living mentally well takes time, endurance, hard work, and support. With these disciplines in place, those living with even very difficult diagnoses can achieve better lives for themselves and those who help to support and care for them. 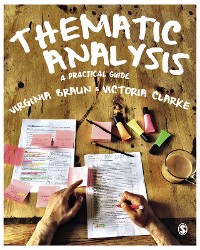 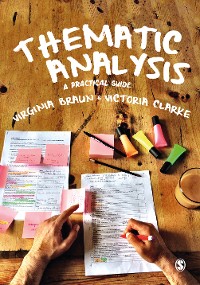 Outcome Measures and Evaluation in Counselling and Psychotherapy
Chris Evans
41,99 € 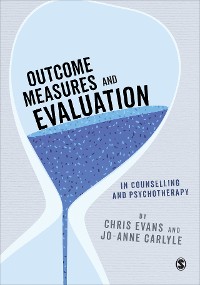 Outcome Measures and Evaluation in Counselling and Psychotherapy
Jo-anne Carlyle
41,99 € 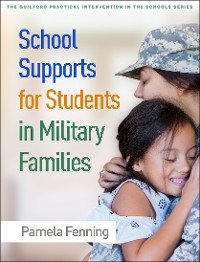 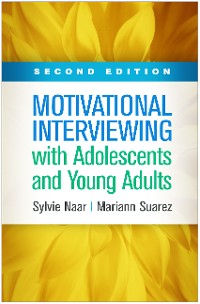 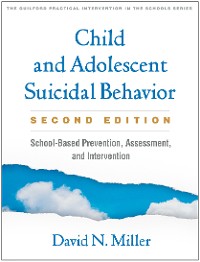 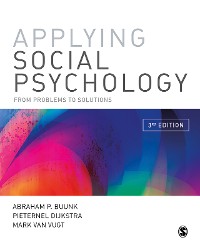 Learning from the Unconscious
Xavier Eloquin
41,99 € 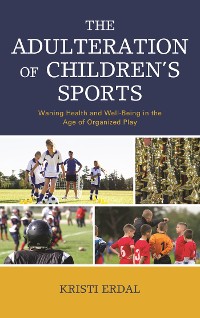 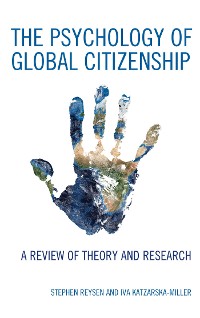 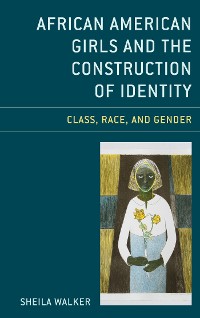 African American Girls and the Construction of Identity
Sheila Walker
41,99 € 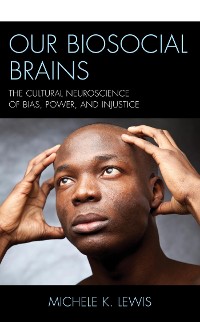 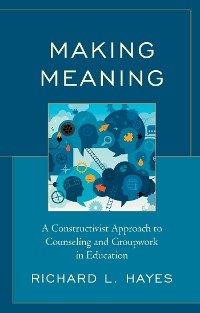 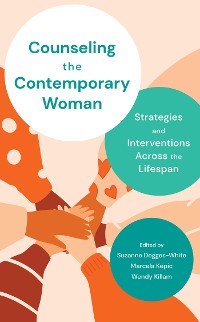 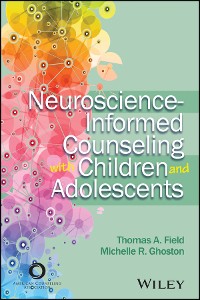 Neuroscience-Informed Counseling with Children and Adolescents
Thomas A. Field
41,99 € 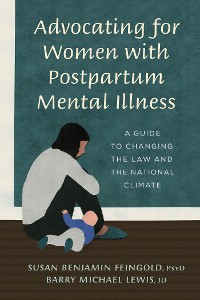 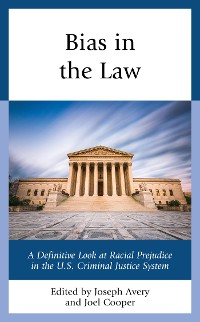 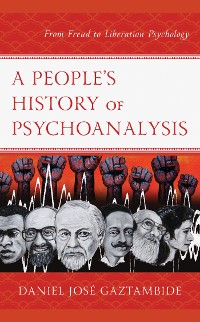 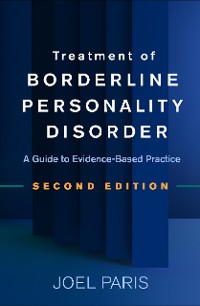 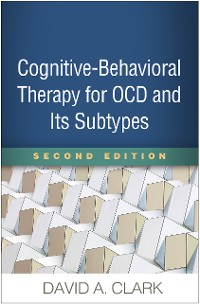 Cognitive-Behavioral Therapy for OCD and Its Subtypes, Second Edition
David A. Clark
41,99 € 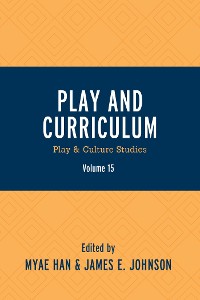 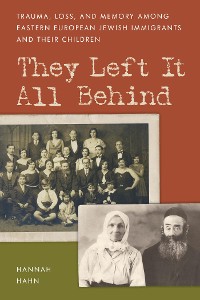 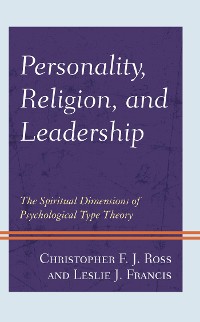