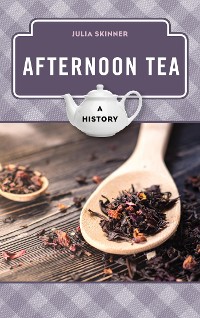 Afternoon Tea: A History explores the development of the afternoon tea meal, diving deeper than the popular tale of the Duchess of Bedford’s afternoon gatherings to find the meals that inspired those early afternoon teas. Julia Skinner carefully separates the fact and lore around the meal and sets the story of afternoon tea within its historic contexts. Recognizing that a meal’s birth and life never happen in a vacuum, the book sets aside the already well-documented conversations surrounding tea etiquette, instead exploring the social contexts that made the meal possible and popular, moving it from one small subset of the population to a widespread and beloved phenomenon, one that nearly died out at the end of the 20 th century before experiencing a resurgence in the 21 st .

Afternoon tea is a meal that came of age during the British Empire’s most aggressive expansion, and as such became a meal that was transported to new continents with colonial forces. The book explores how this movement took place and uncovers the different ways tea and colonialism intersect in both the colonial and postcolonial worlds. It also looks at afternoon tea in America, a country that broke from the Empire before the meal was established as a set ritual, but which still has its own complex relationship with the beverage and a continuing fascination with the meal. The book concludes by looking at afternoon tea today, including a handful of interviews that show the range of perspectives about the meal and its place in society, as well as its resurging popularity in the last decade. 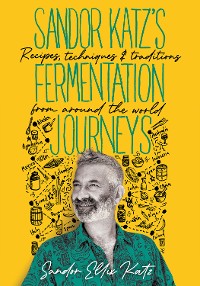 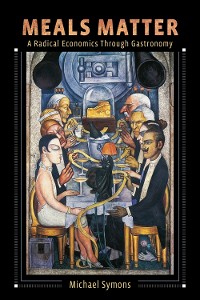 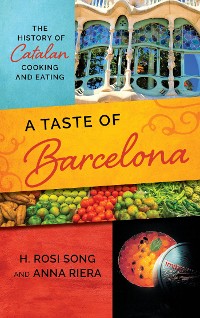 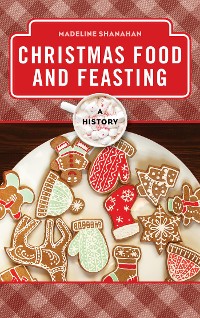 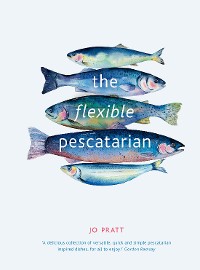 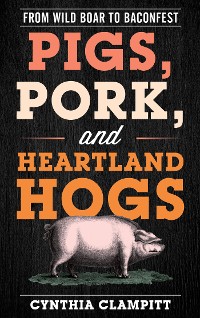 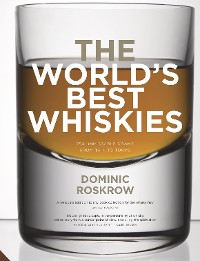 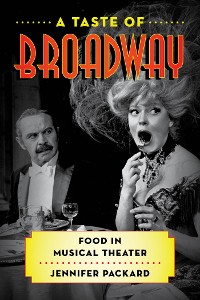 A Taste of Broadway
Jennifer Packard
36,99 € 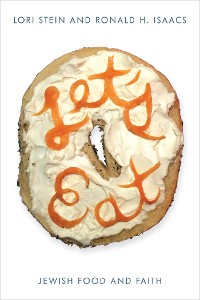 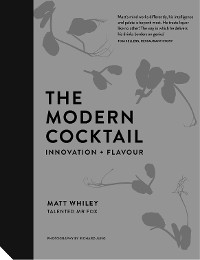 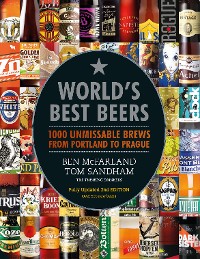 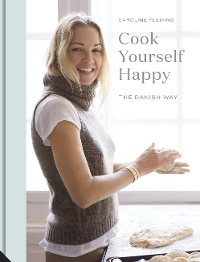 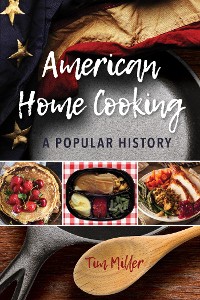 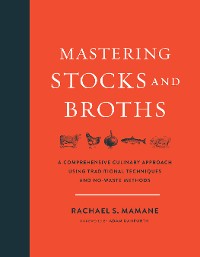 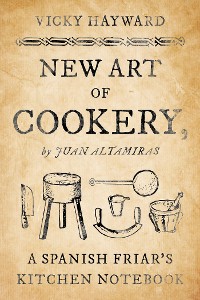 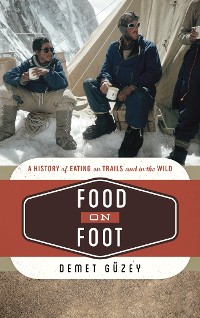 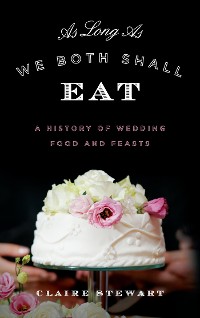