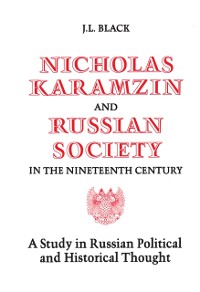 Nicholas Karamzin and Russian Society in the Nineteenth Century

A Study in Russian Political and Historical Thought

Nicholas Karamzin (1766–1826) was a remarkably active thinker and writer during a time that was trying to all Europeans. A first-hand witness to the French Revolution, Napoleonic suzerainty over Europe, the burning of Moscow, and the Decembrist revolt in St. Petersburg, he presented in his voluminous correspondence and published writings a world view that recognized the weaknesses of the Russian Empire and at the same time foresaw the dangers of both radical change and rigid autocracy. Russian conservatism owes much to this man, even though he would have agreed with very few of those who came after him and were called conservative: he supported autocracy, but was committed to enlightenment; he abhorred constitutions. The fact that his writing had lasting significance has rarely been challenged, but the social and political nature of that contribution has never before been demonstrated. Previous studies of Karamzin have dealt with his literary career. This monograph focuses on the final third of his life, on his career at court (1816–26) and on the cultural heritage he left to the Russian Empire. As the historian of Russia most widely read by his and later generations, his historical interpretations mirrored and helped shape the image Russians had of themselves. Professor Black’s study of Karamzin is crucial to any examination of Russia’s enlightenment, conservatism, historical writing, and national self-consciousness. 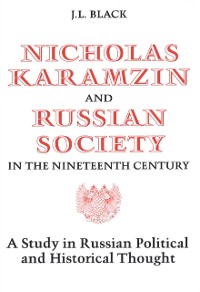 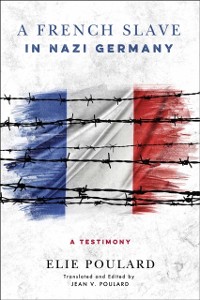 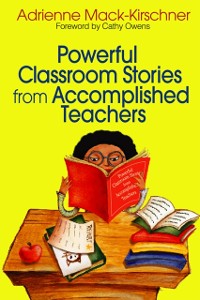 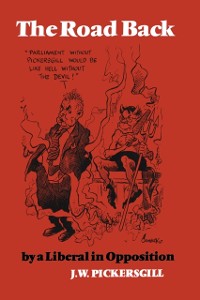 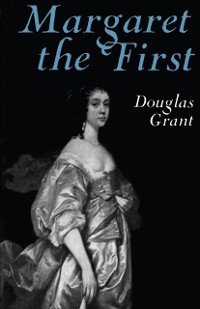