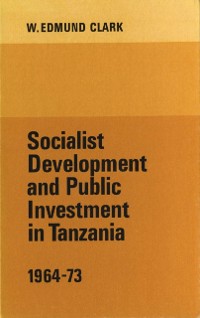 With its emphasis on rural development as opposed to urban development, Tanzania has pursued an individual path in socialist development. This work is the first empirical analysis of public investment in matters of agriculture, education, rural health, manufacturing, and commerce, comparing the actual program of investment to the strategy outlined in the Arusha Declaration of 1967.In Socialist Development and Public Investment in Tanzania 1964-1976, Dr Clark finds that Tanzania has been more successful in reorienting its program of social investment than its program of economic development. This failure stems from real differences within Tanzania, and among socialists generally, about appropriate investment strategies for a country at Tanzania's stage of development. In fact, no clear specification of an economic strategy exists and, as a result, policy has been heavily determined by the interests of the dominant political groups. It also reflects the fact that, in its initial stages, Tanzanian socialism was not a mass movement. It was imposed from the top and consequently, the bureaucracy remains relatively immune from the pressures of the people and the poverty in which they live.Dr Clark argues that Nyerere's basic strategy is appropriate to Tanzania at a stage when it lacks the resources to pursue the traditional socialist goal of an integrated industrial economy, but that the implementation of this strategy should and must be improved. Skillfully blending political and social with economic analysis, he provides a provocative interpretation of socialist investment strategy in Tanzania and provides an illuminating perspective on the economics of developing countries. 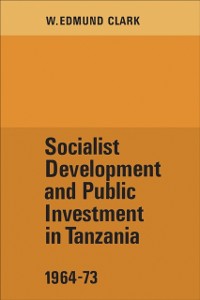 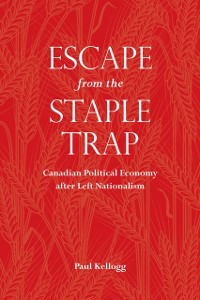 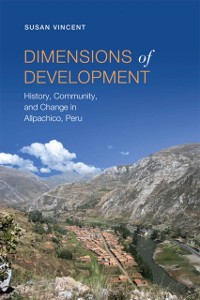 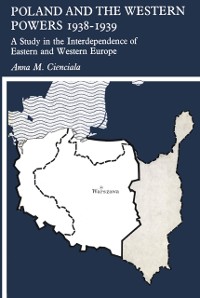