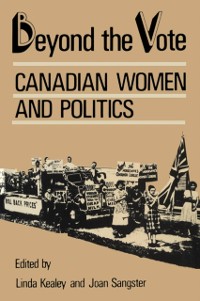 This collection of essays focuses on the experiences of women as political activists in twentieth-century Canada, both in the mainstream of party politics and in groups outside the mainstream. The latter include women in socialist and labour movements, the farm and peace movements, and women active in various ethnic communities. Expanding the noton of politics, the authors highlight the widespread nature of women's activism - particularly at the local level - and challenge the easy formulation that women were primarily interested in the vote and lost interest in politics when they acquired it. Some of the essays suggest that even the suffrage campaign has been misrepresented as solely a middle-class movement.Women evolved their own styles of political participation shaped by local contexts, class, culture, family, and lifestyle. Women often organized at the community level, and worked both in combination with men and in women-only settings. Contributors to this volume explore women's involvement in organizations from the political left to right, and women's efforts to shape Canada's political priorities and activities. Politically minded women often found that the best outlet for commitment and service was through women's organizations, which addressed their needs and provided a base for effective action. 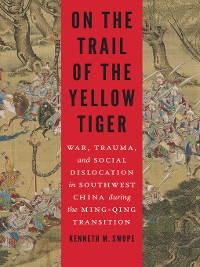 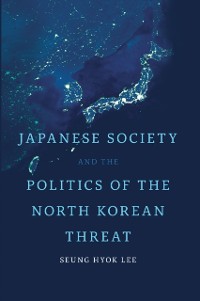 Japanese Society and the Politics of the North Korean Threat
Seung Hyok Lee
54,18 € 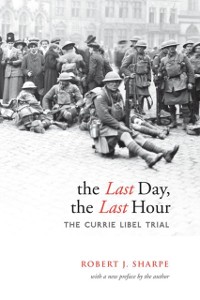 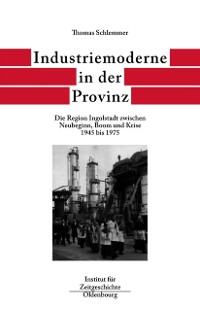 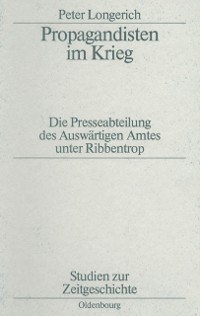 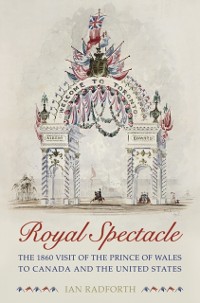 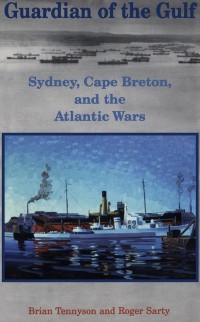 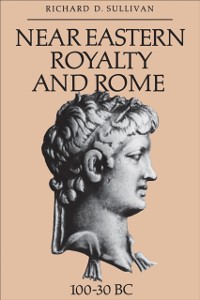 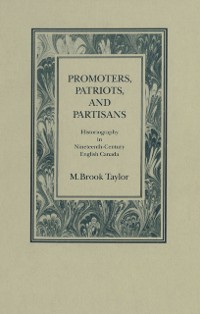 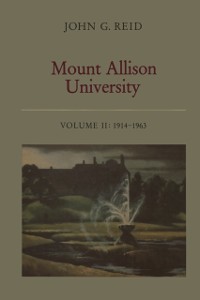 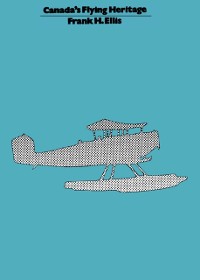