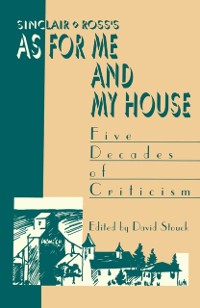 Sinclair Ross's novel As For Me and My House was by all publishing standards a failure for the first thirty years of its life. Now, exactly a half-century after it first appeared in 1941, it has become a Canadian classic, the subject of more critical discussion and debate than any other single work of Canadian fiction. David Stouck has brought together some of the most important contributions of the vast body of critical writing on Ross's novel. The collection charts the fortunes of one work of fiction and in the process sheds much light on the development of English-Canadian literature as a whole.The history of As For Me and My House is in many ways the history of English-Canadian culture; the factors that kept it obscure have played a part in any number of cultural developments throughout the nation's past. Its setting was western, its technique ahead of its time. Its author was a publicity-shy bank clerk from Saskatchewan, not part of the country's literary establishment, which at the time was still traditionally eastern and largely academic.In the past twenty years, as the structures of Canadian culture have begun to change, so has the fate of As For Me and My House. The list of those whse writing about the novel is included here reads like a who's who of Canadian writers and critics: Margaret Atwood, E.K. Brown, Roy Daniells, Frank Davey, Robertson Davies, W.A. Deacon, D.G. Jones, Robert Kroetsch, Margaret Laurence, John Moss, W.H. New, Desmond Pacey, Ethel Wilson, George Woodcock, and many others. 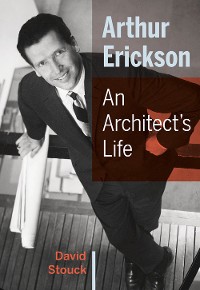 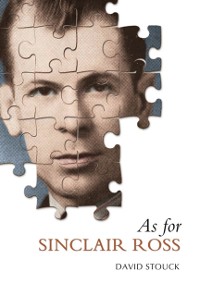 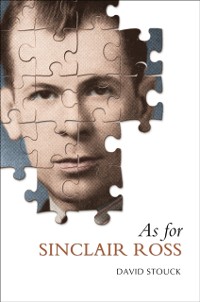 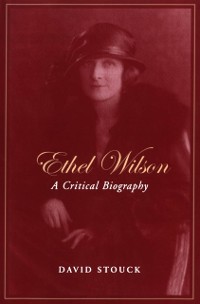 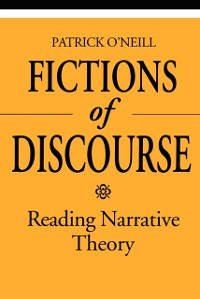 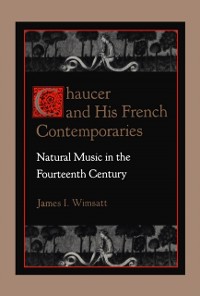