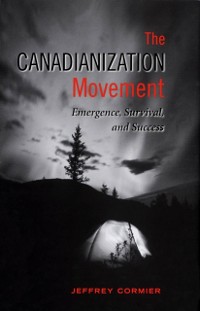 In The Canadianization Movement, Jeffrey Cormier examines the 'Canadianization' of the Canadian intellectual and cultural communities from the 1960s to the 1980s. The author documents the efforts of cultural nationalists as they struggled to build a strong, vibrant Canadian cultural community.Cormier asks four questions to guide his analysis. First, why did the Canadianization movement emerge when it did? Second, how did the movement transform itself for long-term survival? Third, what kinds of mobilizing structures did the movement make use of, and what influence did these structures have on the movement's activities? And finally, how did the movement maintain itself in times when the political and media climate was unsupportive?Using data collected from archival sources as well as twenty-two in-depth interviews with participants, Cormier documents the actions that organizational intellectuals took in pushing for social and cultural change, an aspect of social movements literature that, until now, has largely been only theorized about. 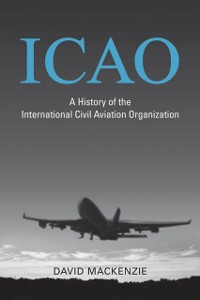