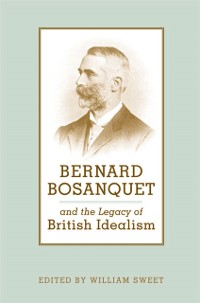 Bernard Bosanquet and the Legacy of British Idealism

Bernard Bosanquet (1848–1923) was one of the leading figures of the idealist movement in the late nineteenth and early twentieth centuries, and in his obituary in the London Times, was described as having been ‘the central figure of British philosophy for an entire generation.’ Bosanquet's views fell out of favour in the decades after his death, but recently there has been a lively renewal of interest in European and British Idealism, the Idealist approach being recognized as providing valuable insights for contemporary debates in political philosophy, ethics, aesthetics, epistemology, and logic. Idealism also serves as a bridge between the dominant philosophical traditions of twentieth century Anglo-American and continental thought, and, indeed, Bosanquet was among the first British philosophers to address the work of Benedetto Croce, Giovanni Gentile, and Edmund Husserl and to introduce these thinkers to an English-language audience.In Bernard Bosanquet and the Legacy of British Idealism, William Sweet and other leading scholars examine Bosanquet's contribution to some of philosophy's central questions. They provide a solid introduction to British Idealism and the idealist movement as a whole, and bring the scholarship on Bosanquet fully up-to-date. 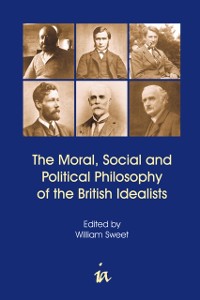 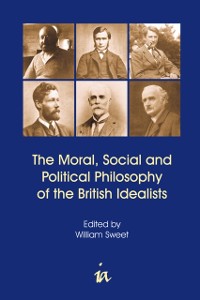 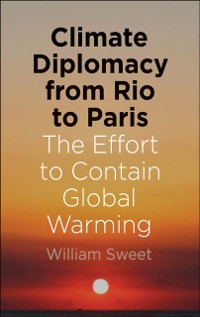 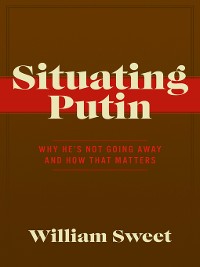 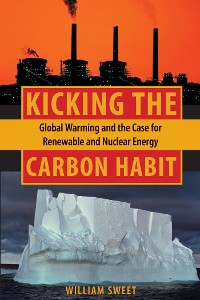