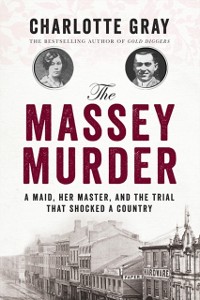 A Maid, Her Master and the Trial that Shocked a Country

A Globe and Mail Top 100 Book of the Year An Amazon Top 100 Book of the Year Shortlisted for the RBC Taylor Prize Longlisted for the BC National Award for Canadian Non-Fiction A scandalous crime, a sensational trial, a surprise verdict-the true story of Carrie Davies, the maid who shot a Massey In February 1915, a member of one of Canada's wealthiest families was shot and killed on the front porch of his home in Toronto as he was returning from work. Carrie Davies, an 18-year-old domestic servant, quickly confessed. But who was the victim here? Charles &quoteBert&quote Massey, a scion of a famous family, or the frightened, perhaps mentally unstable Carrie, a penniless British immigrant? When the brilliant lawyer Hartley Dewart, QC, took on her case, his grudge against the powerful Masseys would fuel a dramatic trial that pitted the old order against the new, wealth and privilege against virtue and honest hard work. Set against a backdrop of the Great War in Europe and the changing face of a nation, this sensational crime is brought to vivid life for the first time. As in her previous bestselling book, Gold Diggers-which was made into a Discovery Channel miniseries entitled &quoteKlondike&quote-multi-award-winning historian and biographer Charlotte Gray has created a captivating narrative rich in detail and brimming with larger-than-life personalities, as she shines a light on a central moment in our past. 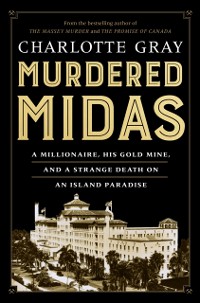 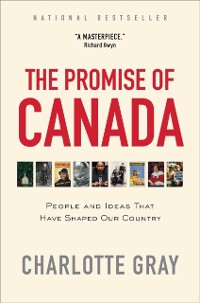 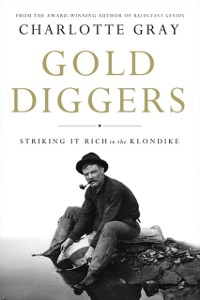 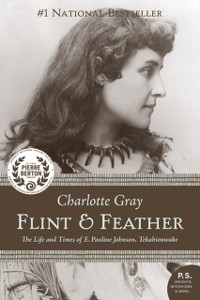 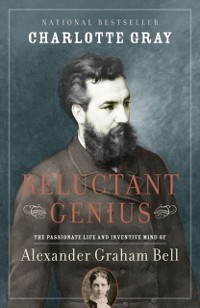 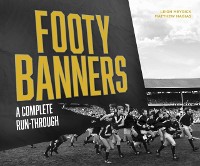 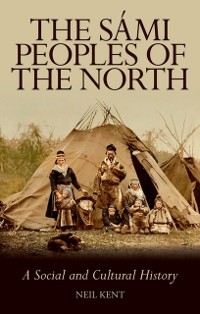 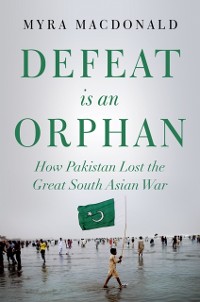 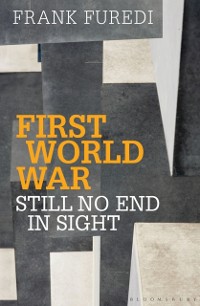 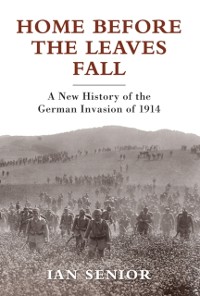 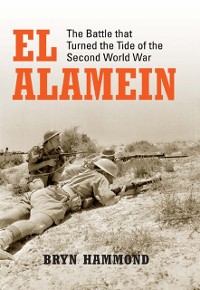 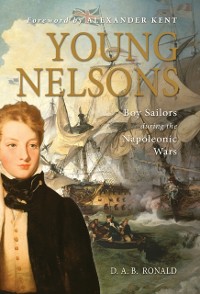 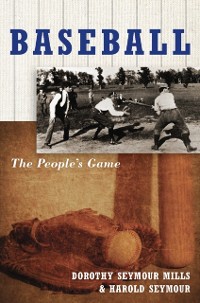