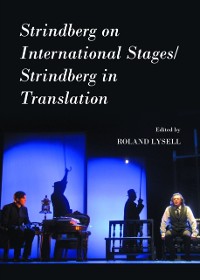 Strindberg on International Stages/Strindberg in Translation

Strindberg on International Stages and Strindberg in Translation is a collection of scholarly and critical articles looking upon Strindberg from different perspectives.Three articles are case studies about Strindberg performances in different countries: namely, the United States, Italy and Portugal. Three further articles approach the problems of the transformation of the text on the stage. One of these essays is based on Strindberg's texts about drama from an aesthetical point of view; another from the perspective of a Strindberg director; and the third provides an analysis of the postdramatic performances of a Swedish suburban theatre group.This postdramatic aspect is also important in one of the contributions providing an analysis of Strindberg's Chamber Plays, which is followed by an article where the function of music in particular is reflected upon.Translation problems are important in all the countries discussed in this volume, especially Portugal, and the fact that Strindberg wrote his plays in different languages during different periods of his life raises important questions such as: if there is no indisputable first text, what is a translation? Where do we draw the line between a translation and an adaptation? How does the idea of translation change over time? One article in this collection revolves around such questions.In the final section of this volume, readers are introduced to the digital Stockholm University Strindberg Corpus, consisting of seven of Strindberg's autobiographical works with linguistic annotation. The authors in this section describe the novels included in the corpus by keywords, and compare Strindberg's use of emotionally charged words with selected prose of both his contemporaries and present-day authors.These ten articles read together pose the most relevant questions with regard to Strindberg performances and Strindberg translations, and will be of interest to modern Strindberg scholars, Strindberg enthusiasts and Strindberg directors. 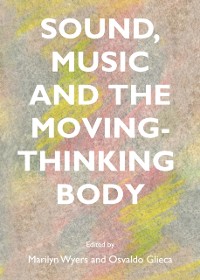 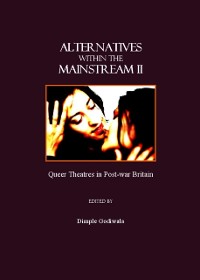