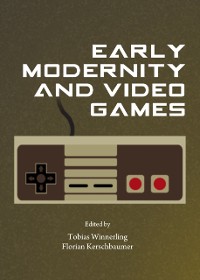 We cannot think of modern society without also thinking of video games. And we cannot think of video games without thinking of history either. Games that deal with history are sold in ever-increasing numbers, striving to create increasingly lively images of things past. For the science of history, this means that the presentation of historical content in such games has to be questioned, as well as the conceptions of history they embody. How do games create the feeling that they portray a past acceptable to their players? Do these popular representations of history intersect with academic narratives, or not? While a considerable body of work on similar questions already exists, both for medieval history as well as for those games dealing with the 20th century, early modernity has not yet been treated in this context. As many games draw their imagery - perhaps their success, too? - from the years between 1450 and 1815, it is to their understanding that this volume is dedicated. The contributions encompass a wide range of subjects and games, from Age of Empires to Assassin's Creed, from Critical Discourse Analysis to Ludology. One aim unites them, namely an understanding of what happens when video games encounter early modernity. 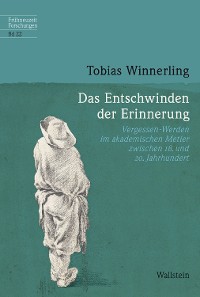 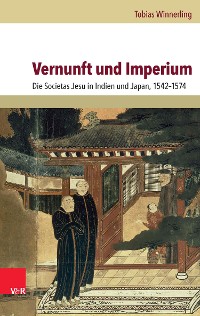