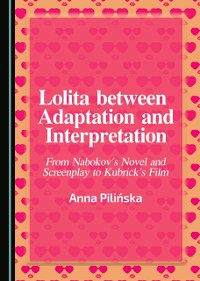 Lolita between Adaptation and Interpretation

From Nabokov's Novel and Screenplay to Kubrick's Film

This book offers a comparative analysis of three versions of Vladimir Nabokov's Lolita: namely, the original novel (1955), the script written by the novelist himself and published as Lolita: A Screenplay (1974), and Stanley Kubrick's film based on Lolita's storyline (1962). Kubrick's final product oscillates between adaptation and interpretation, as it draws from both Nabokov's novel and script, but also uses the improvisational talents of the cast, eventually rendering the director's firm auteurial hand clearly visible throughout the film. The book analyses how various additions and subtractions made first by Nabokov as a scriptwriter, and later by Kubrick as a movie director, influence the reception of the four main characters: Lolita, Humbert Humbert, Charlotte Haze, and Clare Quilty. The original novel's multilayered web of intertextual references - among them the works of Edgar Allan Poe and the typically Nabokovian critique of Freudian theories - becomes significantly reduced in the script and the film, with Kubrick additionally enriching the film version of the story with cinematic references. While Lolita the novel has been extensively researched and commented upon, and some criticism on the two film versions (Kubrick's 1962 production, and Lyne's 1997 film) is also available, the scope of Lolita: Between Adaptation and Interpretation includes in its analysis the text of Nabokov's original screenplay, which - although ultimately not used by Kubrick - provides fascinating insights into how the writer himself envisioned his own creation rendered in a movie adaptation. Kubrick's work departs significantly from the contents of both the novel and the screenplay, being closer to an auteur's interpretation of the original piece than its adaptation. 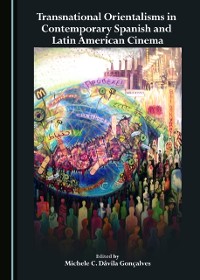