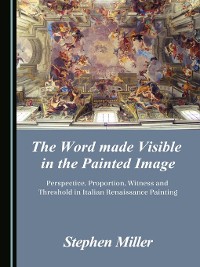 The Word Made Visible in the Painted Image

This book explores the areas of perspective, proportion, witness and theological threshold in the devotional art of the Italian Renaissance, with particular reference to the painted image of Christ. While the Incarnation, in a very real way, legitimised the idea of the portrayal of God in human form (as Jesus Christ), problems remained as to how this might be achieved and whether it should be restricted to the second person of the Holy Trinity. This book looks at the creation of pictorial space and the presentation of the image—paying special attention to schemes of perspective, as a way to better describe reality, as well as to considerations of proportion through such geometric methodology as the Golden Section and dynamic root-rectangles (based on certain 'perfect' or divine ratios) to balance and harmonise form. The Word Made Visible in the Painted Image also explores the theological theme of threshold and liminal space, describes how themes such as the Incarnation and Revelation were represented, and looks at the symbolism employed in so doing. It shows how such themes were captured, set in space and communicated in the painted image. This study is necessarily interdisciplinary, combining the subject areas of art history and theory, theology, biblical study, philosophy, aesthetics, physics, metaphysics, mathematics, geometry, optics, physiology, psychology, and sociology, in greater and lesser degrees. Few books take such an interdisciplinary stance on art, theology, science and related disciplines to this extent. 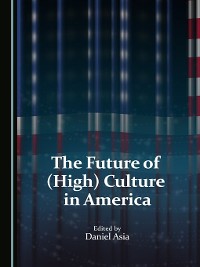 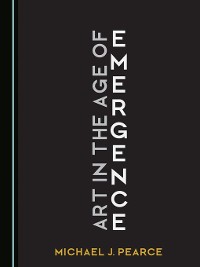 Art in the Age of Emergence
Michael Pearce
72,17 € 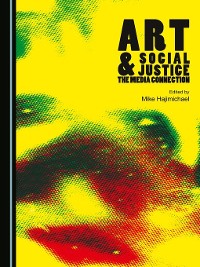 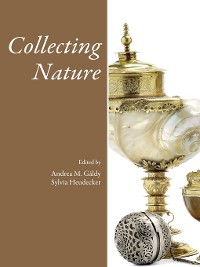