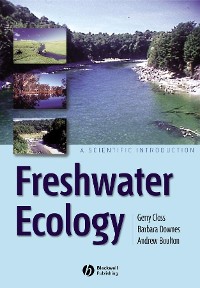 Freshwater ecosystems are under increasing pressure as humanpopulations grow and the need for clean water intensifies. Thedemand for ecologists and environmental managers who are trained inbasic freshwater ecology has never been greater. Students andpractitioners new to the field of freshwater ecology and managementneed a text that provides them with an accessible introduction tothe key questions while still providing sufficient background onbasic scientific methods. Gerry Closs, Barbara Downes and Andrew Boulton have written atext that meets the requirements of these students. Following anintroduction to scientific methodology and its application to thestudy of ecology, several key concepts in freshwater ecology arereviewed using a wide range of scientific studies into fundamentaland applied ecological questions. Key ecological questions that areexplored in a freshwater context include the role of animaldispersal and predators on freshwater community structure and theimpact of pollutants and introduced species on freshwaterecosystems. This book represents the only freshwater ecology textbook thatis specifically aimed at an introductory level. It will also be auseful primer for students who have not previously taken aspecialized freshwater course but who require an accessibleoverview of the subject. * * General reviews on the methods of science, influence of scale,and the main features of freshwater systems. * Coverage of several fundamental and applied ecologicalquestions. * A logical structure in each chapter that builds from a generalobservation of an ecological pattern, to an exploration of thevarious scientific approaches that can be used to investigate suchpatterns. * Suggested further reading lists for each chapter.

Hydrobiologia
"...Freshwater Ecology is a readable and well though outintroductory text suitable for a non-major course in freshwaterecology...It clearly fills a void in the array of freshwaterecology texts and will undoubtedly be well received by students asa primary introduction to the fascinating world of freshwaterecological research."
Journal of the North American Benthological Society
"At first blush, this is a refreshingly new book about basicfreshwater ecology. It is clearly written, thoughtfully wellorganized, and covers virtually all the topics I would wantintroduced to a budding freshwater biologist...I enjoyed readingthis book and I think it should be required reading for everycollege senior and every new graduate student in the aquaticarena."
African Journal of Aquatic Science
"This book is an important contribution to the literature andcan be strongly recommended to anyone starting out on a study offreshwater biology."
Weitere Titel in dieser Kategorie 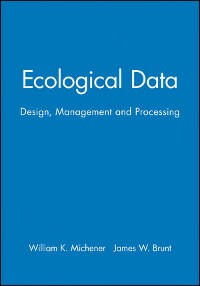 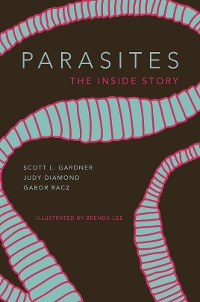 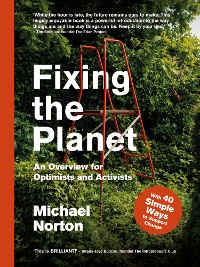 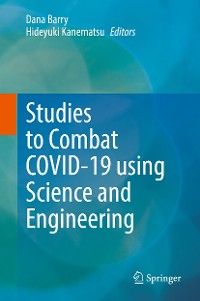 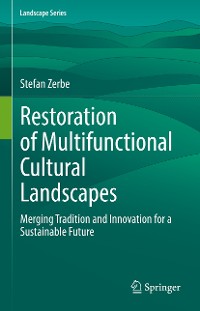 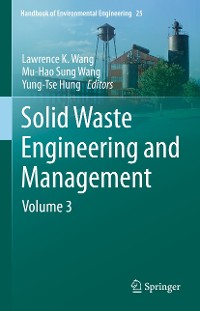 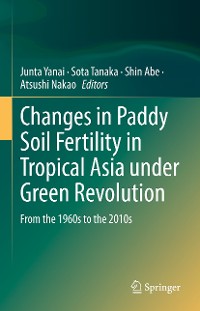 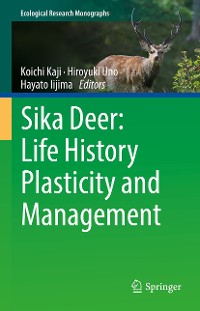 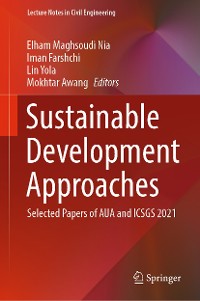 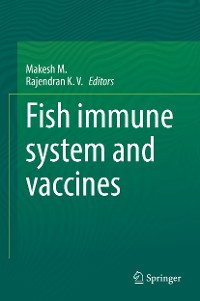 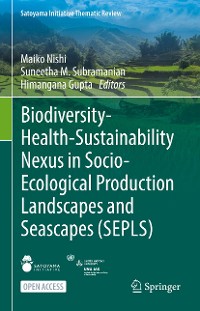 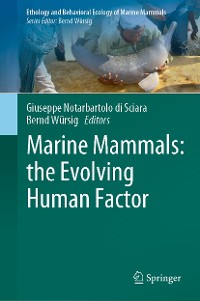 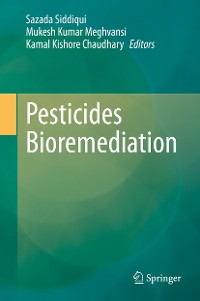 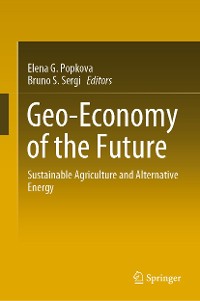 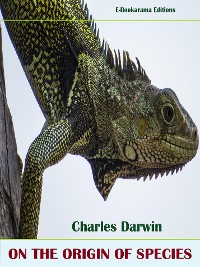 On the Origin of Species
Charles Darwin
0,49 € 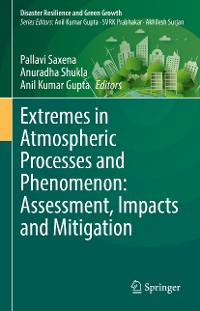 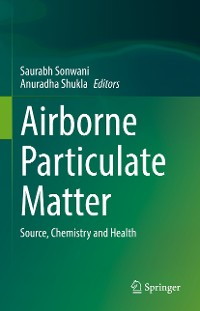 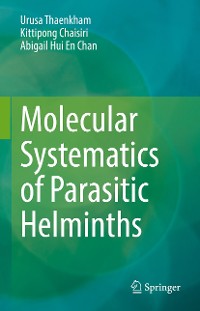 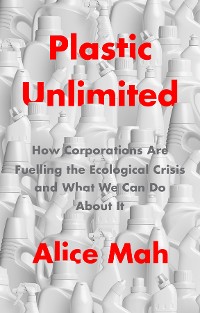 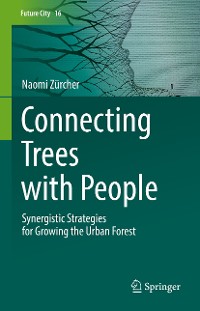 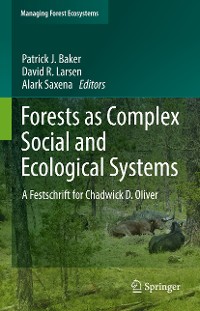 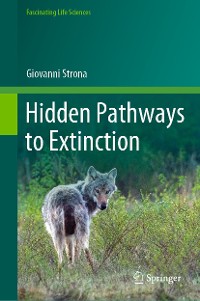 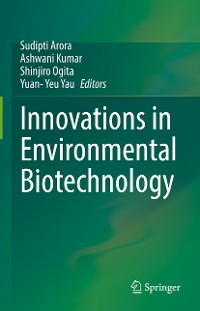 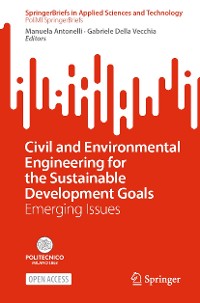 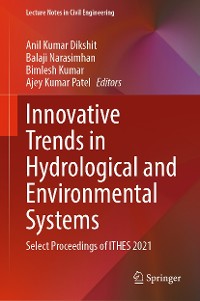