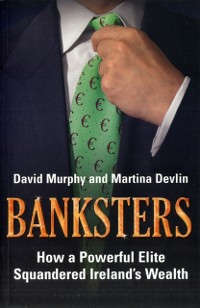 1929... On Wall Street, during the worst financial crisis the world had ever seen, the word &quoteBanksters&quote was coined to describe those ruthless individuals who had gambled away the country's wealth.2009... The phrase &quoteBanksters&quote is resurrected as David Murphy and Martina Devlin describe the shocking story of how the Irish banking system was brought to its knees by a corrupt elite driven by profit and greed.Banksters examines the events which triggered the near collapse of Ireland's banking system, when it unfolded that a privileged 'golden circle', caught up in a frenzy of greed and opportunism, had gambled and lost with the deposits and pensions of the Irish people.It charts how an unprecedented orgy of over-borrowing - fuelled by bankers who threw out the rule book on lending and reckless tax breaks from cavalier politicians -caused a massively over-inflated property bubble. While bank shares climbed to dizzying heights, profits soared and executives earned enormous bonuses, those who cried 'stop!' were shouted down. But there was no promised 'soft landing' when, in September 2008, bankers overnight went from being pillars of society to pariahs. When the word 'Ireland' became synonymous with corruption in the global lending markets. When a generation learned it would pay a high price for the arrogance and greed of its business elite.Banksters is a hard-hitting read that, were it fiction, might not be believed. In describing the key players, their motivations, personalities and lavish lifestyles it poses the all-important questions: who is answerable - and will all the culprits be called to account? 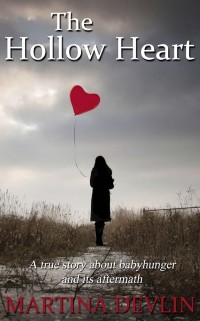 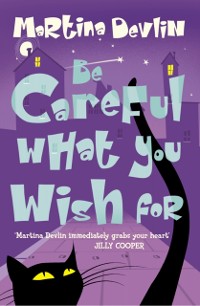 Be Careful What You Wish For
Martina Devlin
4,79 € 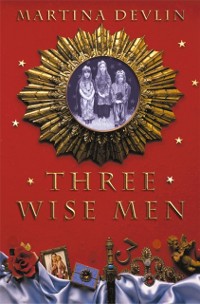 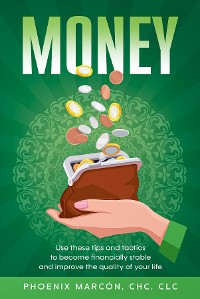 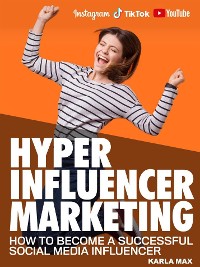 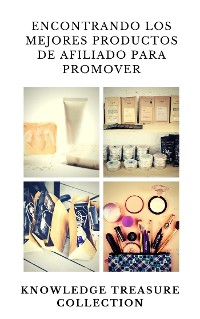 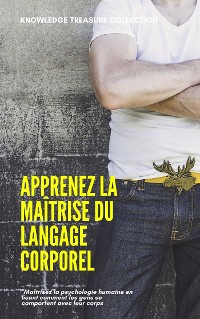 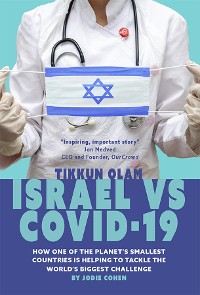 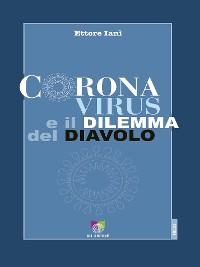 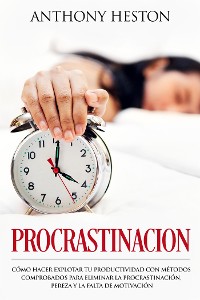 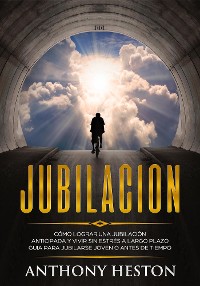 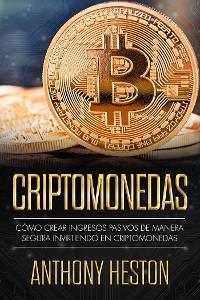 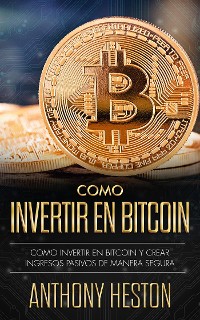 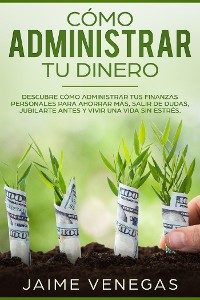 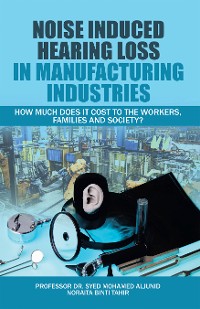 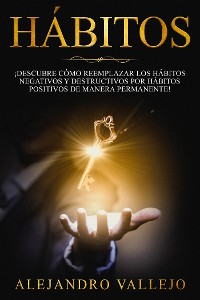 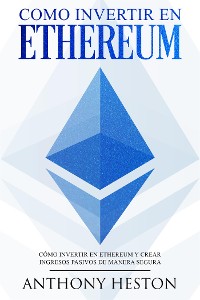 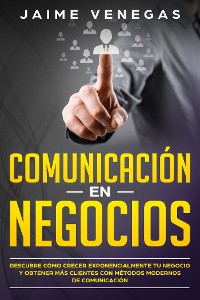 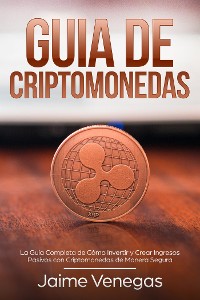 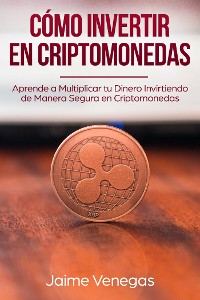 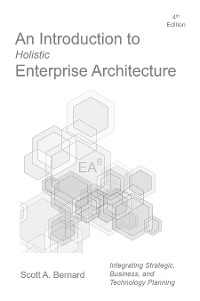 An Introduction to Holistic Enterprise Architecture
Scott A. Bernard
3,99 € 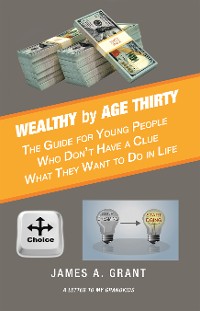 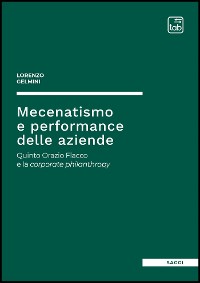 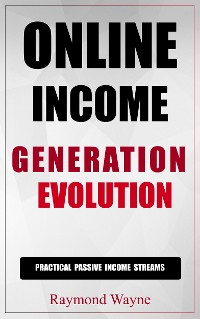 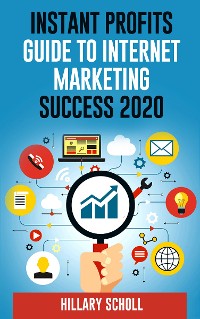 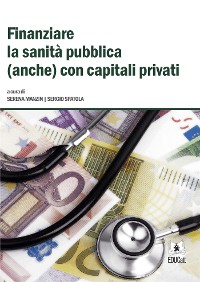 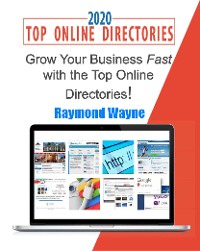 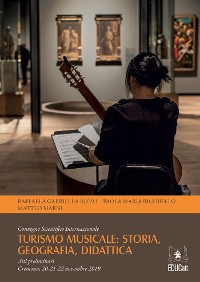