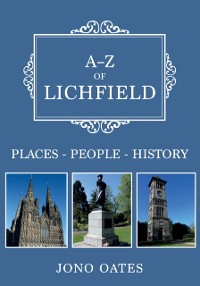 Lichfield is in the heart of the rural county of Staffordshire and is a small cathedral city, but it has a fascinating history and retains many of its historic buildings and landmarks. Noted as the birthplace of Samuel Johnson, the man who published the Dictionary of the English Language in 1755, the city was also home to Shakespearean actor David Garrick, the antiquarian Elias Ashmole (founder of the Ashmolean Museum) and Erasmus Darwin, the grandfather of Charles Darwin. A-Z of Lichfield takes the reader on an engaging tour of this small city. Lichfield can trace its roots back to the seventh century. It was ransacked during the English Civil War, and in the eighteenth century it became known as the coaching city, a halfway stop for coaches travelling between London and the North, and the Victorians provided their architecture and economy in the nineteenth century. Today it is a peaceful and picturesque centre of tourism with quaint streets and historic buildings. This book describes the history of Lichfield through its famous people, its streets, houses, churches, and shows that it is a little city with a big heart. 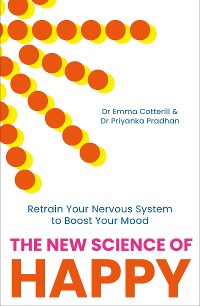 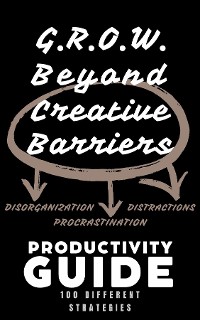 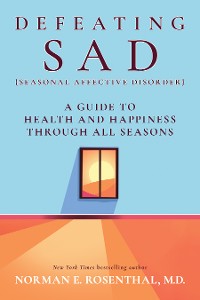 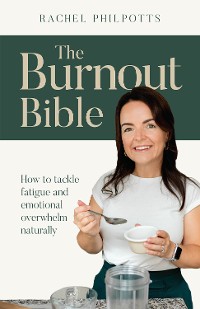 Thanks for Sharing
Eleanor Tucker
19,99 € 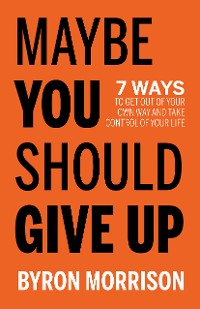 Maybe You Should Give Up
Byron Morrison
10,99 € 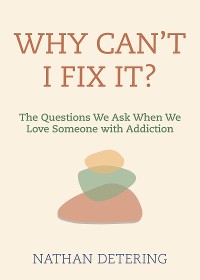 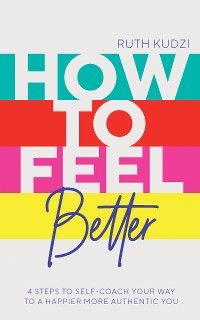 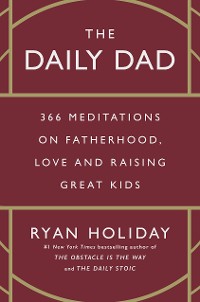 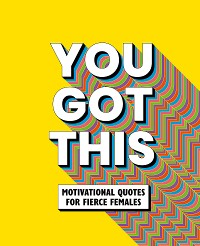 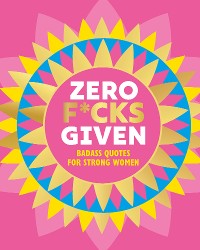 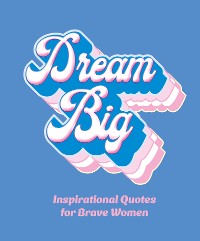 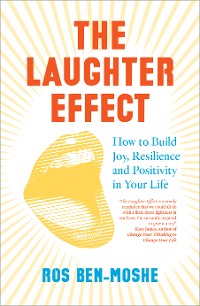 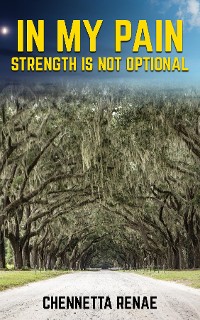 In My Pain - Strength Is Not Optional
Chennetta Renae
10,99 € 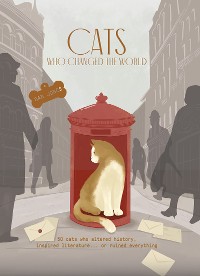 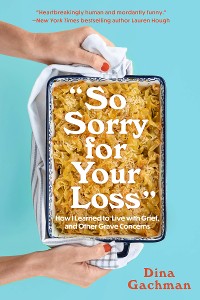 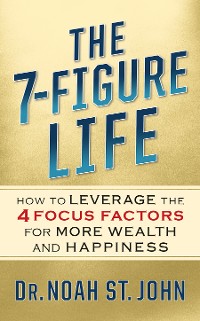 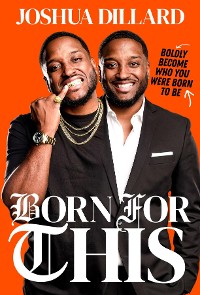 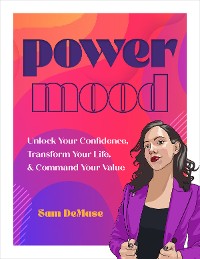 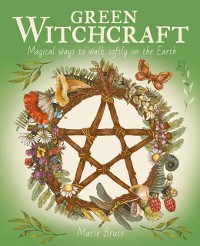 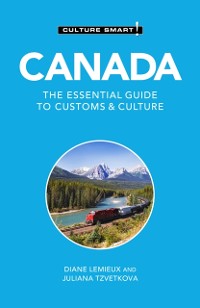 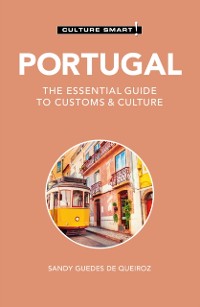 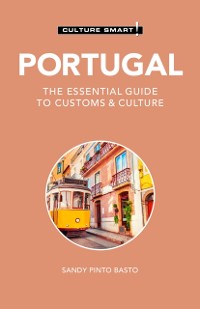