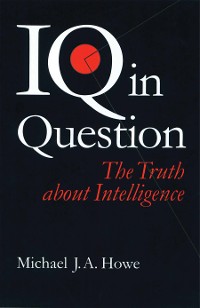 The Truth about Intelligence

`In this remarkably economical, clear and informed book, Mike Howe... sets about unravelling the formidable semantic, logical and empirical knots into which IQ testers and their supporters have tied themselves.... Howe suggests that we have, for decades, been asking the wrong kinds of questions. He points to the number of alternative, theoretically richer, views of human intelligence that don′t reduce all to a single dimension... this is rendered with an easy, readable style which assumes no previous technical knowledge′ - British Journal of Educational Psychology

In this provocative and accessible book, Michael Howe exposes serious flaws in our most widely accepted beliefs about intelligence. He shows that crucial assumptions are simply wrong and have had destructive social consequences. IQ is real enough, but the common idea that a quality of intelligence is the underlying cause of people′s differing abilities is based on poor science as well as faulty reasoning.

Offering a powerful case for a better understanding of human intelligence, IQ in Question contradicts erroneous and destructive claims such as: IQ tests provide a measure of inherent mental capacities; intelligence and `race′ are linked; IQ measures are good predictors of a person′s success; intelligence cannot be changed; there is a `gene for intelligence′; and low IQ always means restricted capabilities. 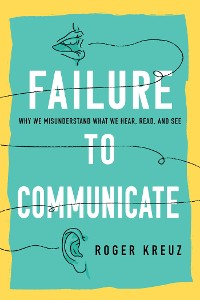 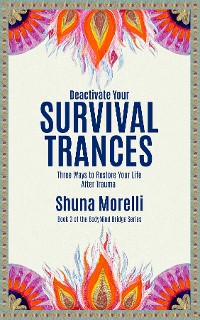 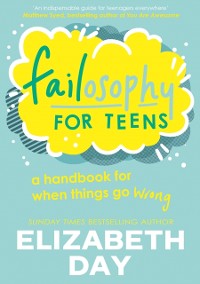 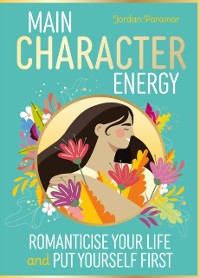 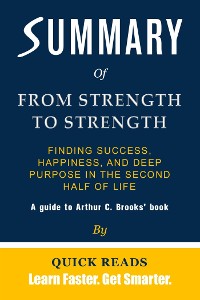 Summary of From Strength to Strength
Quick Reads
3,99 € 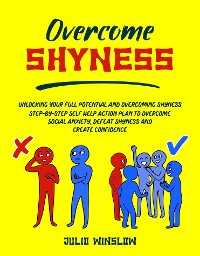 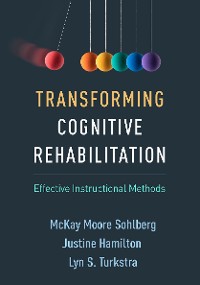 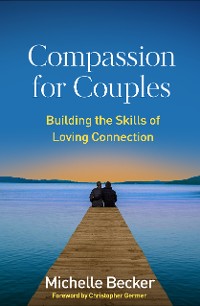 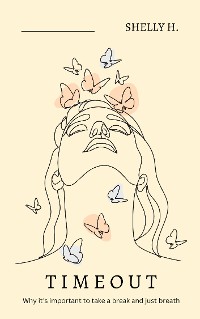 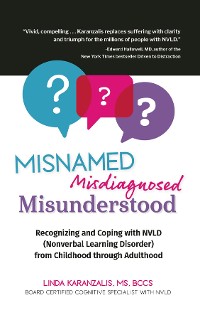 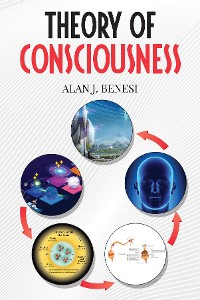 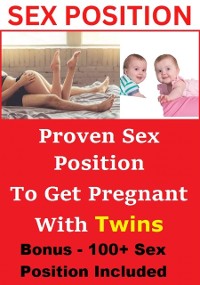 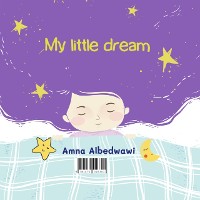 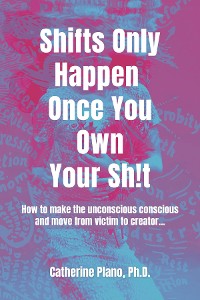 Shifts Only Happen Once You Own Your Sh!t
Catherine Plano
13,99 € 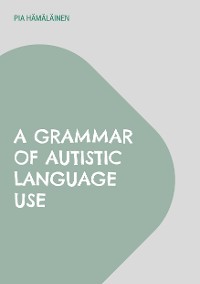 A Grammar of Autistic Language Use
Pia Hämäläinen
5,99 € 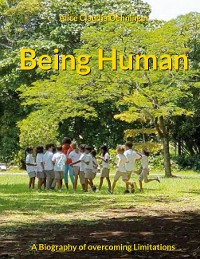 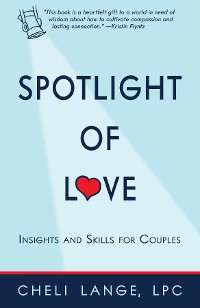 The Spotlight of Love
Cheli Lange
6,49 € 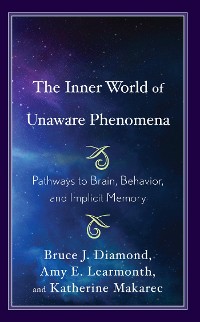 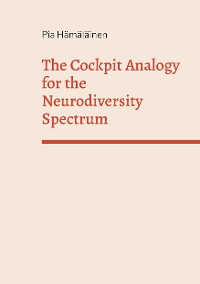 The Cockpit Analogy for the Neurodiversity Spectrum
Pia Hämäläinen
5,49 € 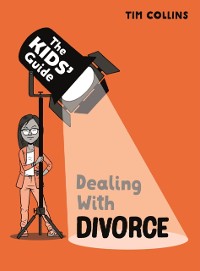 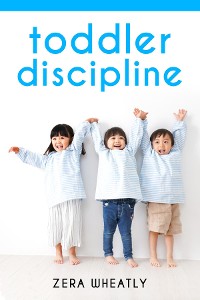