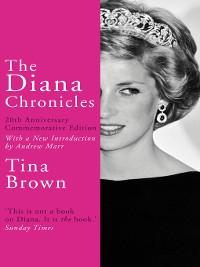 In this new 20th anniversary commemorative edition, which includes a new introduction by Andrew Marr, The Diana Chronicles parts the curtains on Diana's troubled time in the mysterious world of the Windsors, as she breaks out of her royal cage into celebrity culture, where she found her own power and used it to devastating effect.

Knowing Diana personally, Tina Brown understands her world, understands its players and has-reaching insight into the royals and the Queen herself. Meet the formidable female cast and get to know the society they inhabit, as you never have before. 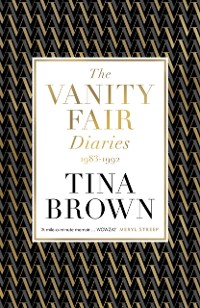 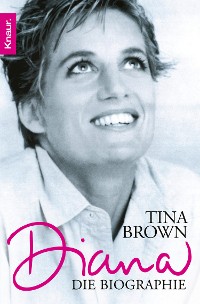 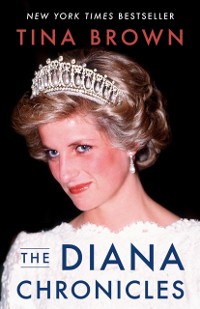 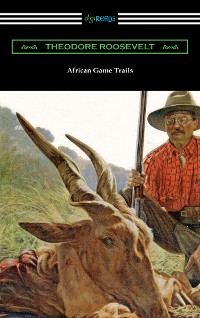 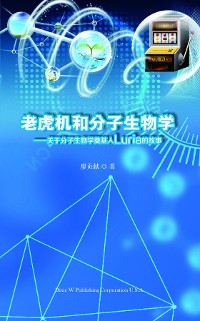 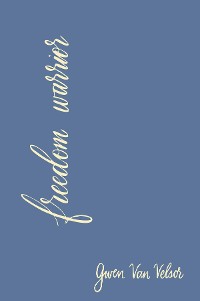 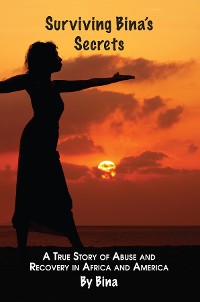 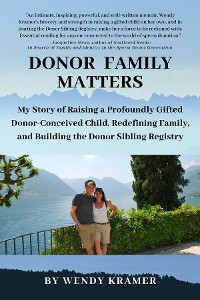 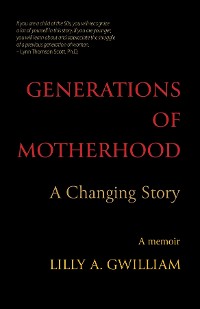 Generations of Motherhood
Lilly A. Gwilliam
8,49 € 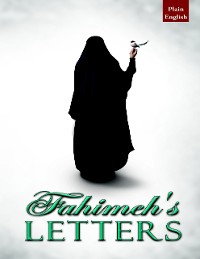 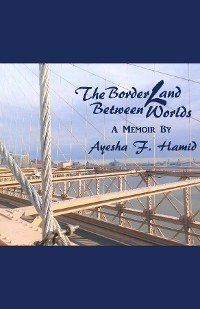 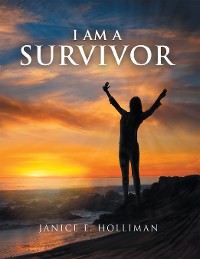 Finding Your Worth in the Middle of a Broken Heart
Valentina Richardson
8,49 € 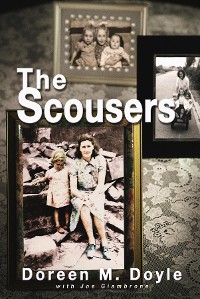 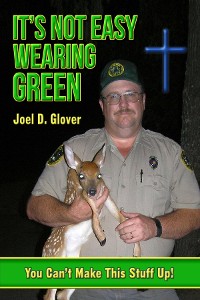 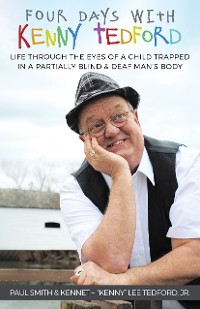 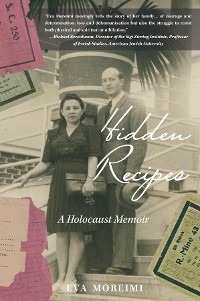 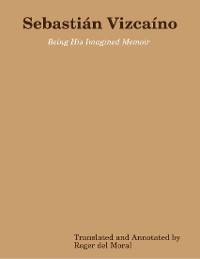 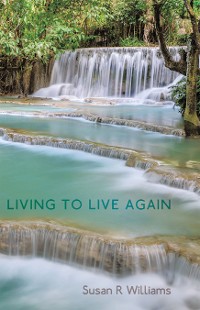 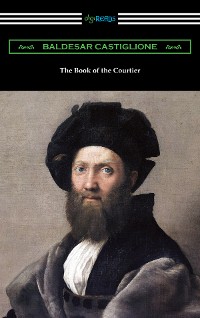 The Book of the Courtier
Baldesar Castiglione
8,49 € 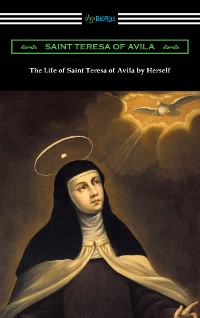 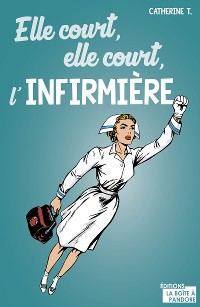 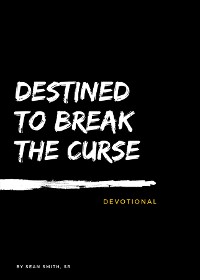 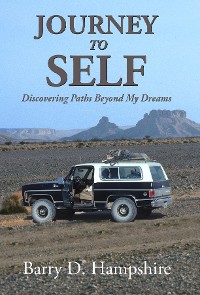 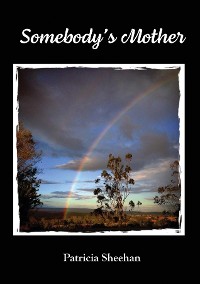 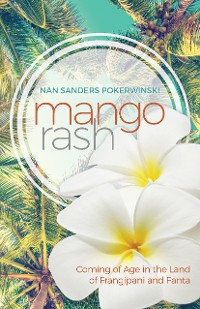 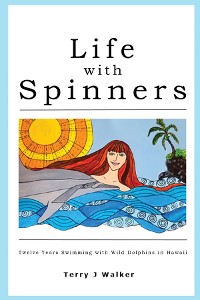