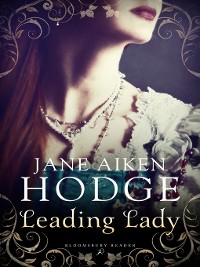 Napoleon's shadow hangs heavy over Europe, and all is not well in the tiny principality of Lissenberg. Martha, its new princess, discovers just how bad things are in a moment of terror among the summer vineyard. But where can she turn for help? Her husband is in Napoleon's clutches, and her friend Cristabel, the prima donna, is involved in a disastrous marriage. Old enemies reappear, as well as old friends, and soon Martha's marriage is threatened along with her crown. Winter is coming and snow will soon close the frontiers. When Napoleon himself irrupts into Lissenberg the future looks black indeed. 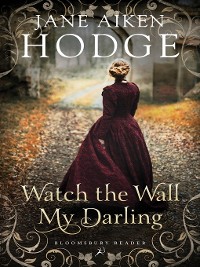 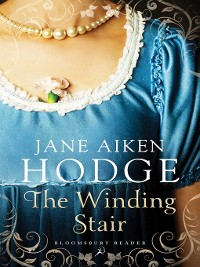 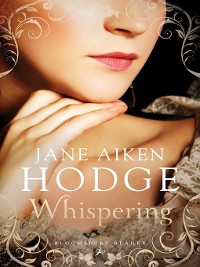 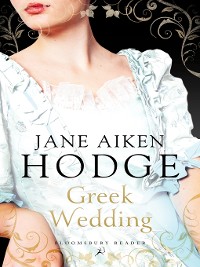 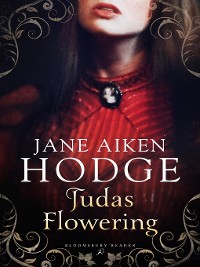 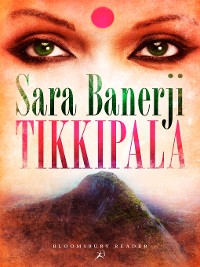 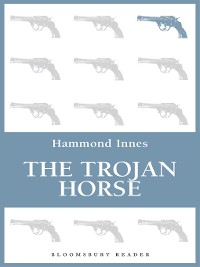 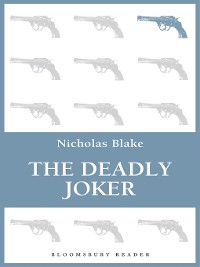 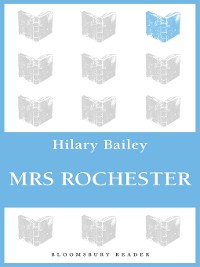 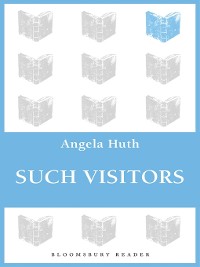 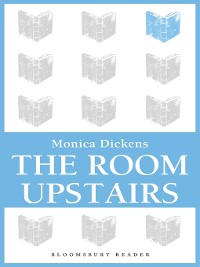 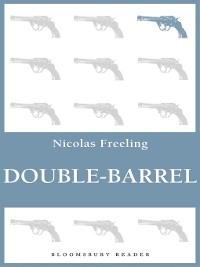 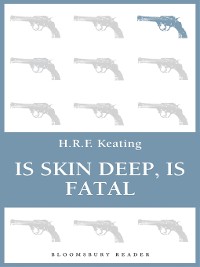 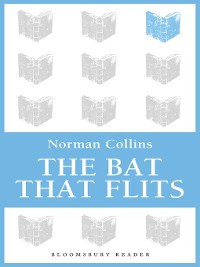 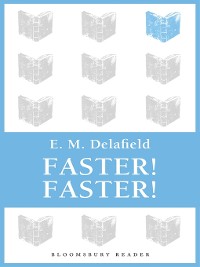 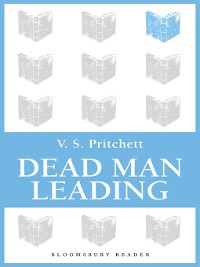 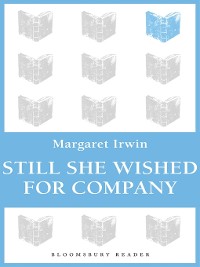 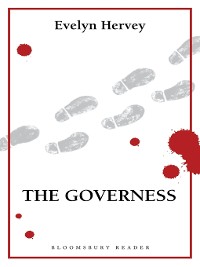 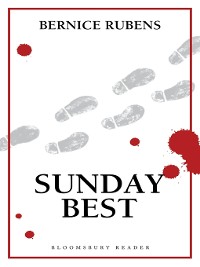 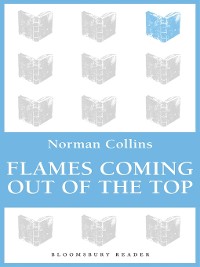 Flames Coming out of the Top
Norman Collins
15,83 € 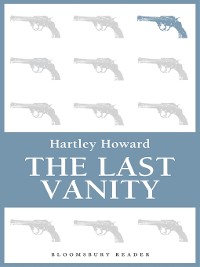 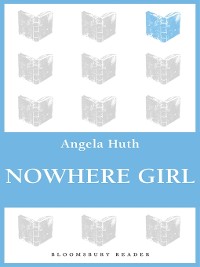 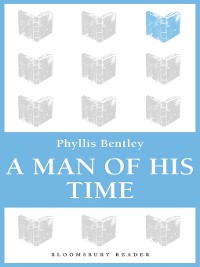 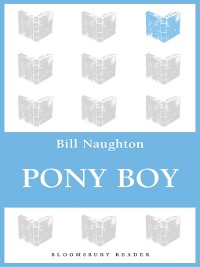 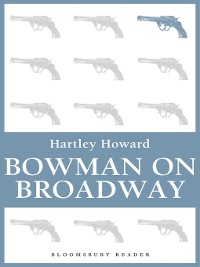 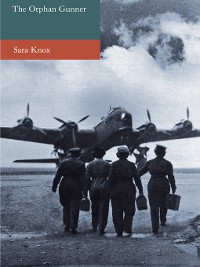 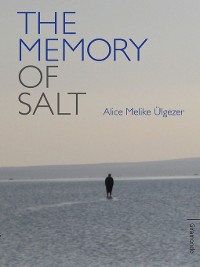 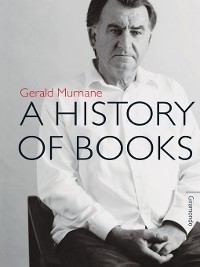