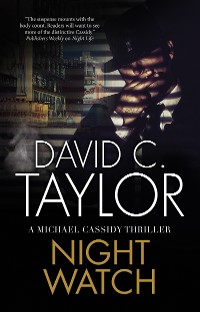 In 1950s New York, Detective Michael Cassidy investigates a number of bizarre deaths while trying to avoid being assassinated himself.

New York, 1956. A couple walking through Central Park on a fall evening are confronted by a hansom cab driver, only to kill him and casually walk away. Who are the couple and did they know the man? A man commits suicide by throwing himself through a hotel window. His colleagues claim he was depressed - but is there more to it than that? Before Detective Michael Cassidy even begins investigating these cases, he is threatened by an unknown man - the reasons for which are unclear. Are all three incidents connected? If so, how, and will Cassidy live long enough to find out before his would-be assassin claims his life? 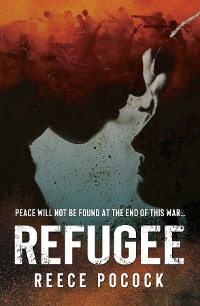 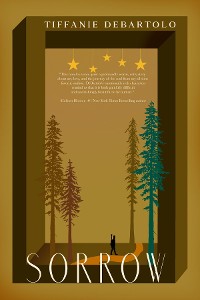 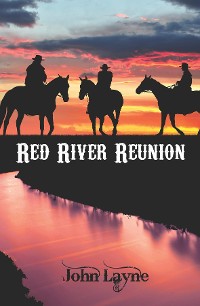 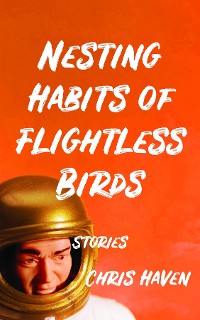 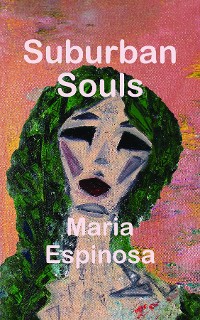 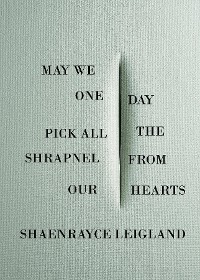 May We One Day Pick All the Shrapnel From Our Hearts
Shaenrayce Leigland
10,99 € 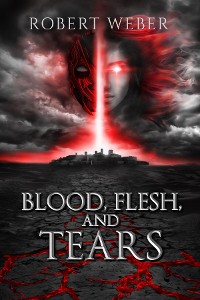 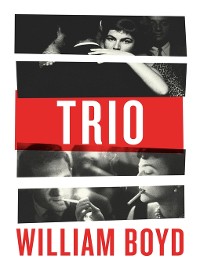 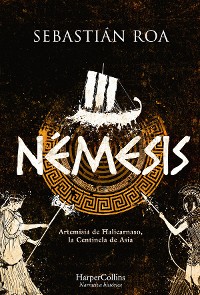 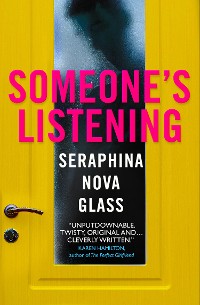 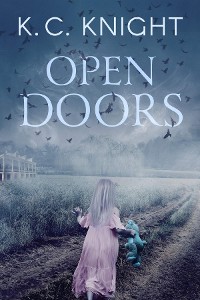 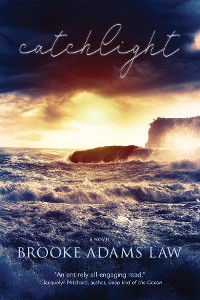 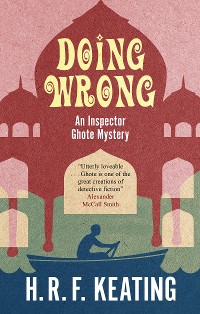 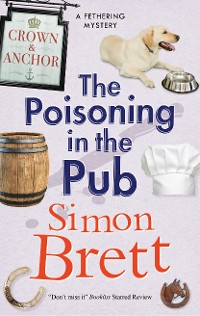 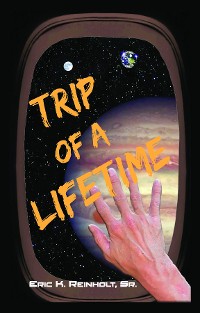 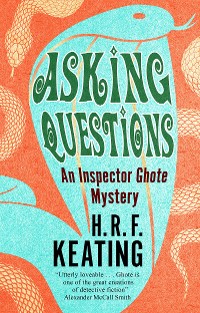 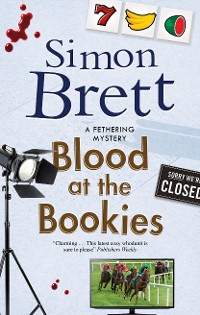 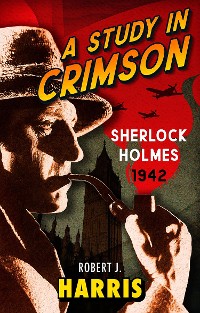 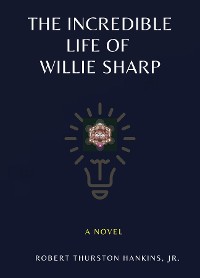 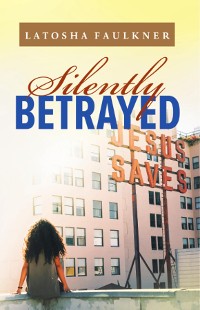 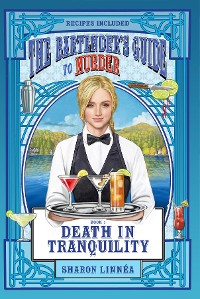 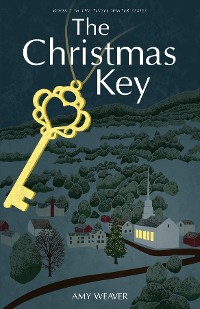 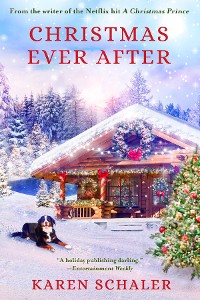 Christmas Ever After
Karen Schaler
10,99 € 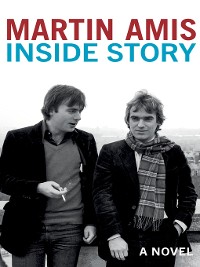 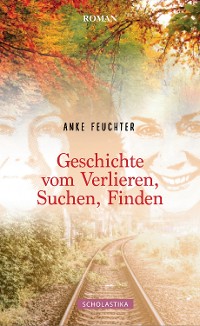