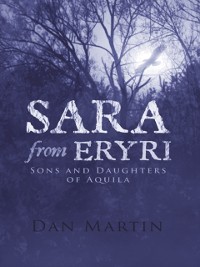 Sons and Daughters of Aquila

It is 1588 in Eryri, an isolated village deep in the mountains of Wales. For as long as she can remember, twelve-year-old Sara has had a kinship with animals. Happiest in her hilltop hideout where she can peer down into the village below, Sara knows a strange traveling star has forever changed the way her elders think about their future. But when an old man relays the legend of Eryris beginnings to Sara, he unintentionally fuels her defiant andadventurous spirit.Decades before Sara was born, giant eagles claimed the skies and meadows around her village. When humans intruded, the birds abandoned Eryri, but left with a chilling warning: if humans ever again invade the sacred places of the eagles, they will destroy the village. But it is not long before curiosity wins over common sense and village laws. As Sara sojourns into the wilderness in search of the eagles, she soon discovers that Wales is a perilousplace. After she is captured by giant birds who threaten revenge, Sara desperately befriends a squirrel and eagle who quickly become her allies.In this captivating fantasy tale, Sara and her newfound friends must rely on their newly discovered powers as they embark on a death defying mission to save Eryri from destruction. 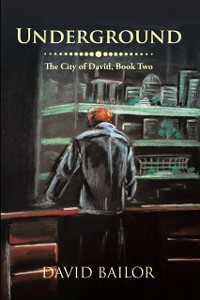 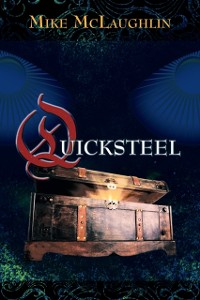 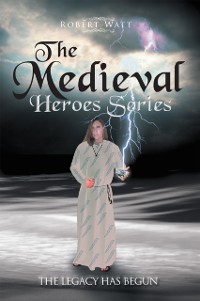 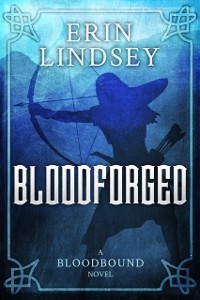 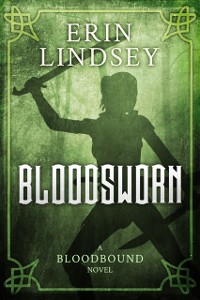 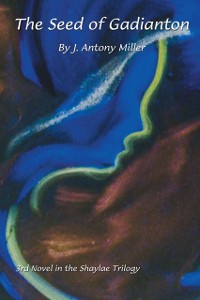 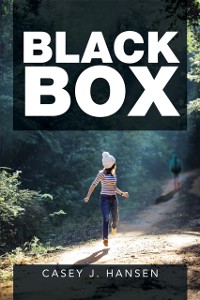 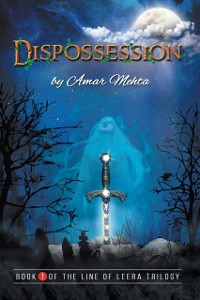 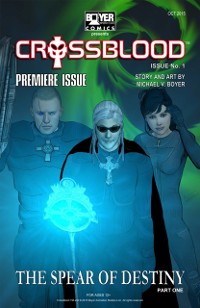 Crossblood(TM): the Spear of Destiny Part One
Michael Boyer
5,25 € 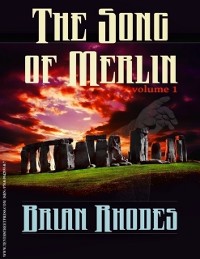 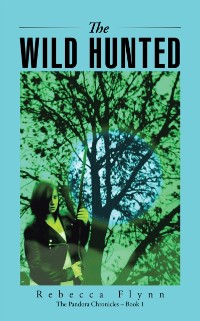 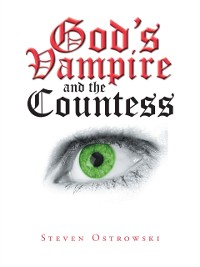 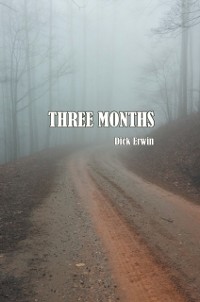 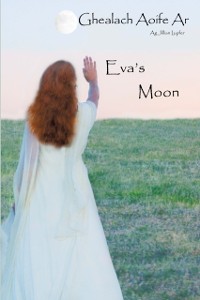 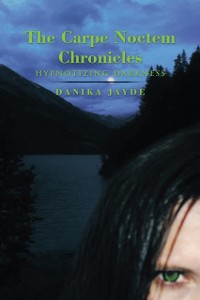 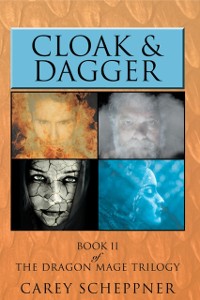 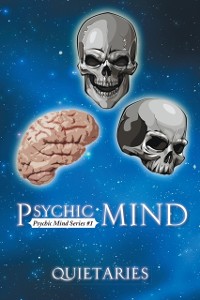 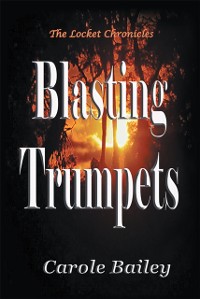 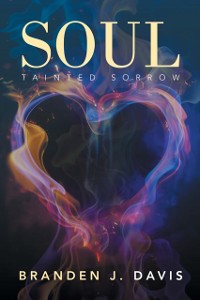 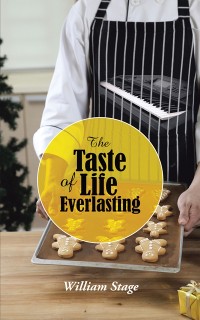 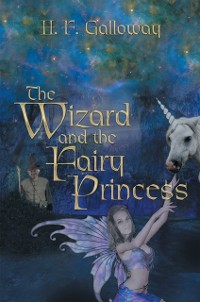 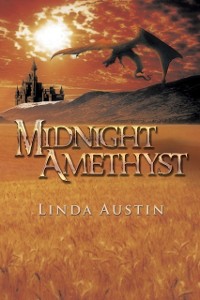 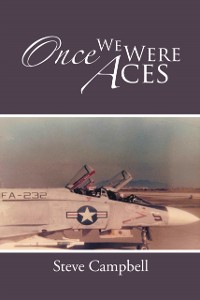 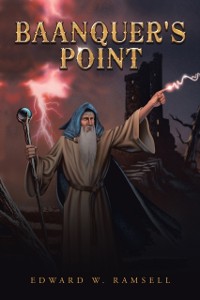 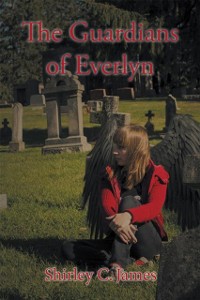