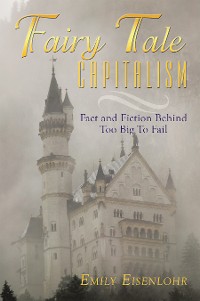 Fact and Fiction Behind Too Big to Fail

“If something goes wrong, it’s going to be a big mess!” That 2004 warning came during the SEC’s approval of a new regulation intended to help investment banks avoid regulation. Confusing?

In 1998 the large hedge fund Long-Term Capital Management was close to collapse. The Federal Reserve deemed it sufficiently large to present systemic risk and organized a “rescue” by a group of its largest banks. No taxpayer money was involved, but the event caught the eye of Congress. Congressmen and government officials vowed that something needed to be done about financial risk and regulation.

Then Congress ignored LTCM’s lessons. Congress removed the barriers between investment and commercial banking in 1999. The following year Congress passed legislation that ensured that over-the-counter derivatives would not be regulated. Something else was going on.

The real history of the systemic bubble began at least ten years ago. The implosion of this bubble is far larger than LTCM with even more complex risks and financial instruments. This meltdown involved huge taxpayer-funded bailouts. The public is paying attention this time, but is Congress really dealing with systemic risk?

Many fictions surround the financial meltdown. Which political party is most responsible? Can regulators prevent another crisis? How do credit ratings play a hidden role? Can Congress tame systemic risk without shrinking big banks?

In simple terms Emily Eisenlohr guides Main Street down Wall Street, where finance meets politics. She provides both simple explanations for the less financially savvy and simple illustrations to show even the experts how systemic risk remains, making future bailouts a given. She believes you don’t need to trade derivatives or have a Ph.D. in economics to understand this little history. 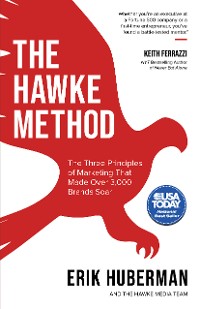 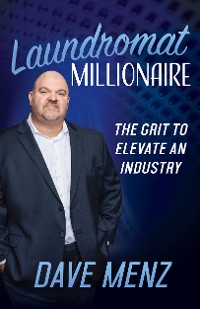 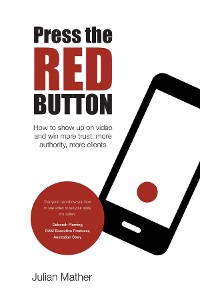 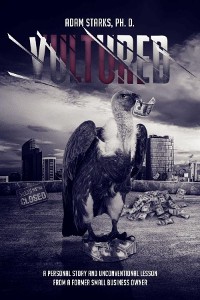 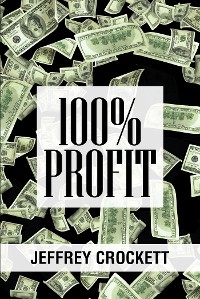 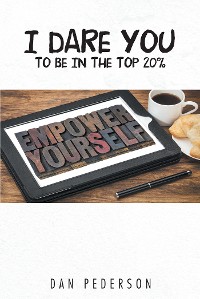 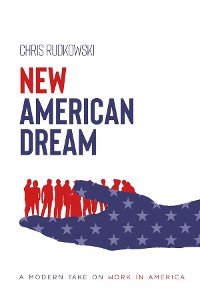 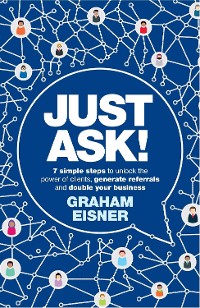 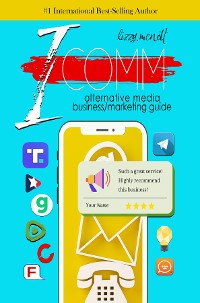 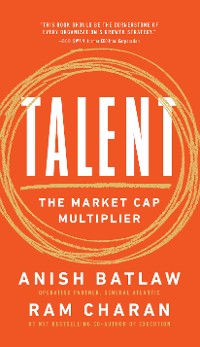 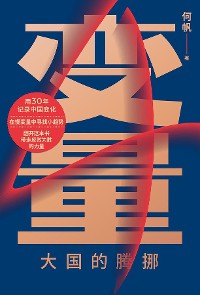 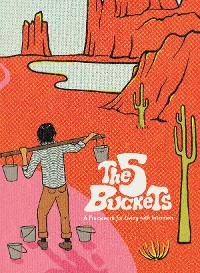 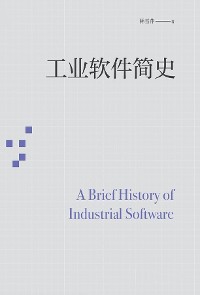 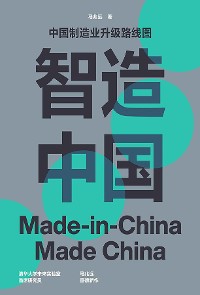 Finding Lost Money in Your Books before and after the Pandemic
Vanessa Ann Bates
10,99 € 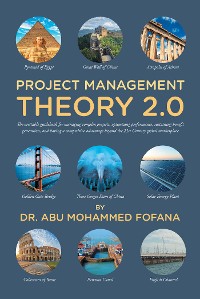 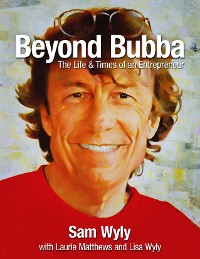 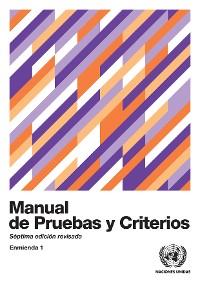 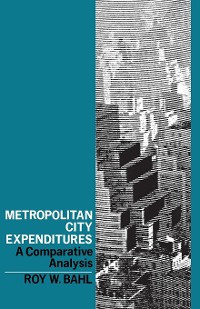 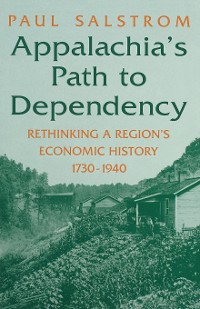 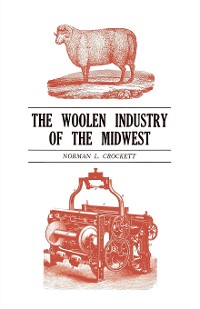 The Woolen Industry of the Midwest
Norman L. Crockett
10,99 € 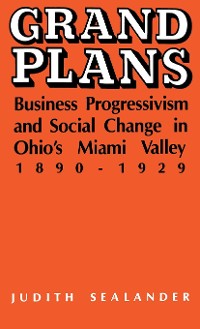 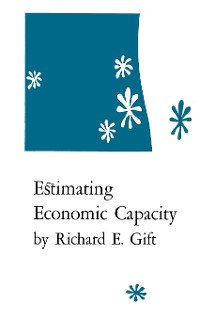 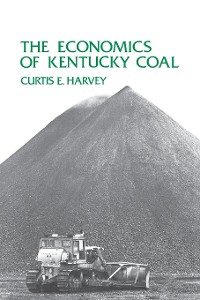