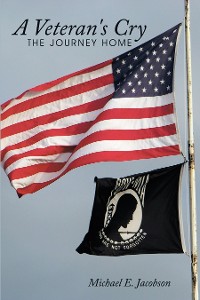 A Veterans Cry was written for veterans. It was also written for people who support veterans be they friends, family or complete strangers. It was written to those of you who chose to protest- in what we have done, what we do now and what we will chose to do in the future. This book was written to give a little insight into a world that is sometimes filled with the unspeakable. It is a world, which is very often misunderstood. Many vets have trouble relating to non-vets and the reverse is often just as true. As in many professions of public service people sometimes have trouble understanding the full scope of our different jobs and therefore tend to forget that we too, are just people. It was best quoted to me one day by a friend, We were common people sent to do uncommon things. A Veterans Cry was also written as a continuing healing journey for me. In the seventeen years of my military service only a few were spent in combat situations. It was not until several years after my separation from the military that my memories came forward and asked to be healed from those things I thought were long buried; and therefore gone.These few pages were not necessarily things that happened to me. Most of them have come from talking and listening to fellow veterans. Some I knew personally, many I did not. 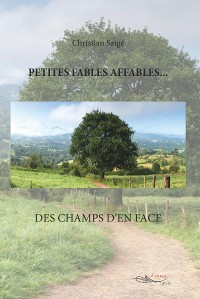 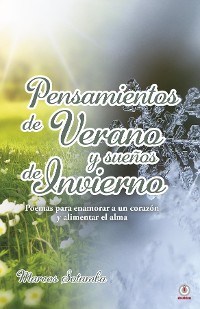 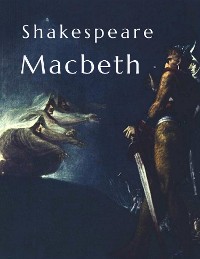 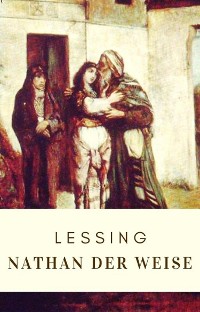 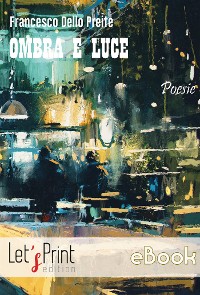 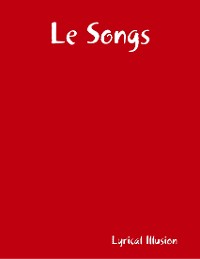 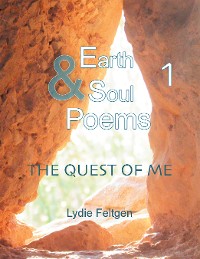 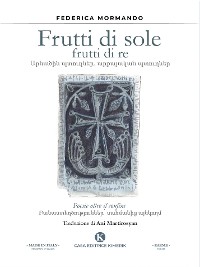 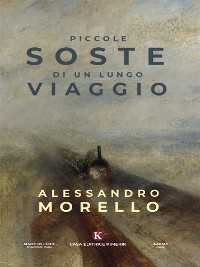 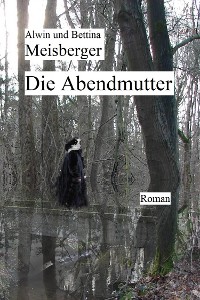 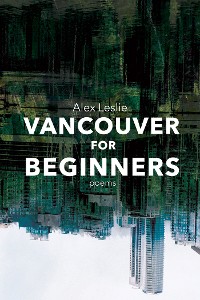 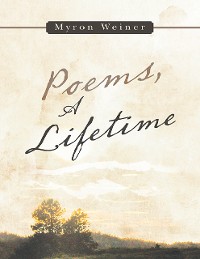 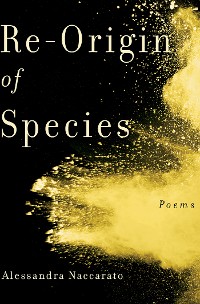 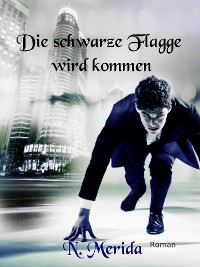 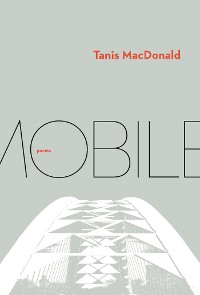 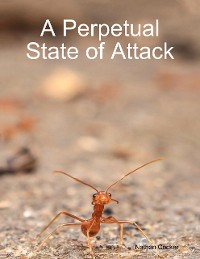 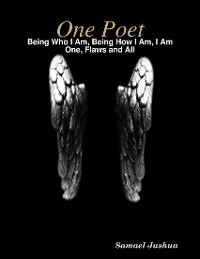 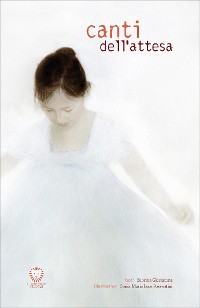 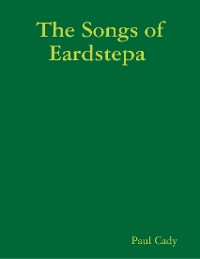 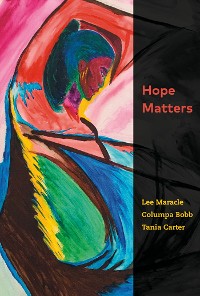