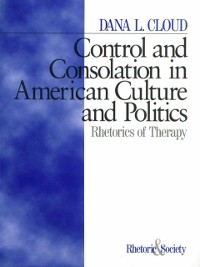 Control and Consolation in American Culture and Politics

What are the consequences in American society when social and political activism is replaced by pursuit of personal, psychological change? How does such a shift happen? Where is it visible? In wide-ranging case studies, Control and Consolation in American Culture and Politics points out this change in American culture and attributes it to the &quoterhetoric of therapy.&quote This rhetoric is defined as a pervasive cultural discourse that applies psychotherapys lexiconuthe constructive language of healing, coping, adaptation, and restoration of a previously existing orderuto social and political conflict. The purpose of this therapeutic discourse is to encourage people to focus on themselves and their private lives rather than to attempt to reform flawed systems of social and political power. Author Dana L. Cloud focuses on the therapeutic discourse that emerged after the Vietnam War and links its rise to specific political and economic interests. The critical case studies describe in detail not only what the therapeutic style looks like, but how and why therapeutic discourses are persuasive. These studies include: the rhetoric of &quotefamily values&quote; media coverage of &quotesupport groups&quote during the Persian Gulf War; Gloria Steinens Revolution from Within; the film Thelma and Louise; and literature of the New Age Movement. Cloud concludes with a chapter urging resistance to the therapeutic persuasion she describes envisioning in its place engaged public politics. At once unique and engaging, Control and Consolation in American Culture and Politics is a must read for academics and students interested in communication studies, cultural studies, sociology, political science, and media studies. 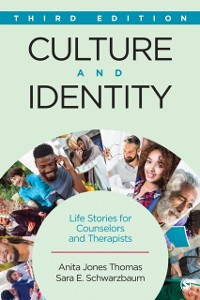 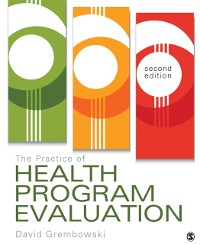 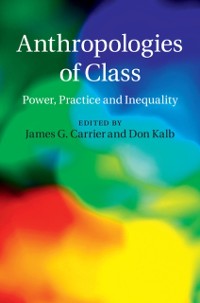 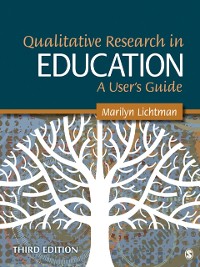 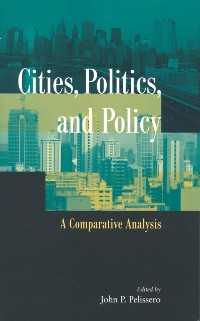 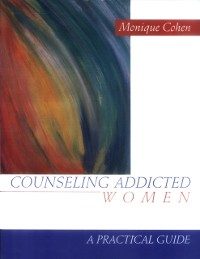 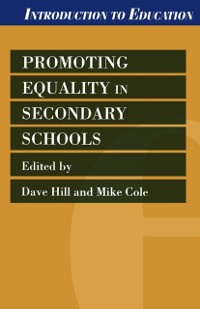