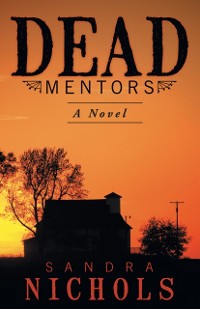 In 2005, John Burns, a clairvoyant therapist, provides a reading for a lonely South Florida healthcare manager named Sophia Deming. At fifty-four, Sophia is miserable with work, regret, and failed ambitions. She leaves the reading, disappointed with Burnss forecast and worries that the way to an authentic life is a hopeless dream.From the shores of his cottage on Prince Edward Island, Burns channels Sophia for a period of two years and tells the story of her existential quest. Sophias journey begins when she finds her dead mothers play, The Antiquity, in the family cottage in Peterborough, Ontario. Its main character, Russell Durnin, a biomedical scientist, finds the missing link to his research among the paranormal inhabitants of a futuristic prison.As an ambitious production of the performance develops in Toronto, Sophia encounters a series of misfortunes back home in Florida that mirror those of Durnin and that force her to confront her darkest fears. On opening night of the play, as her mothers portrait is unveiled upon the stage, Sophia discovers the secret of her emotional captivity. 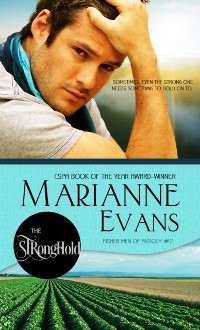 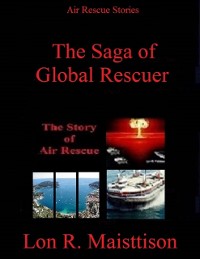 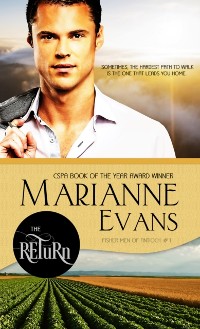 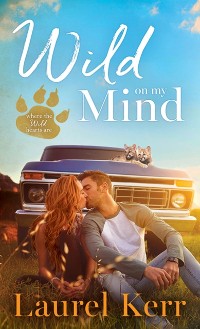 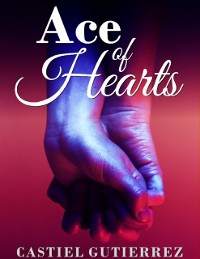 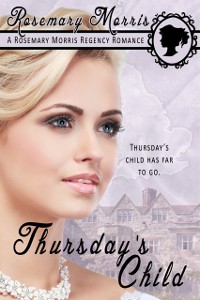 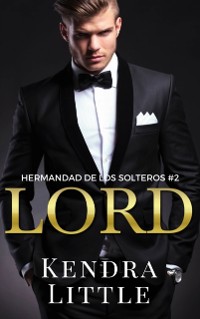 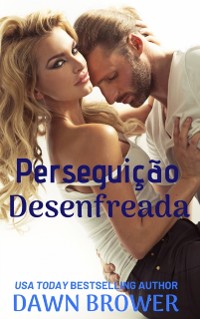 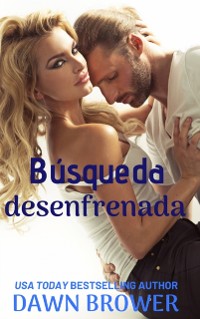 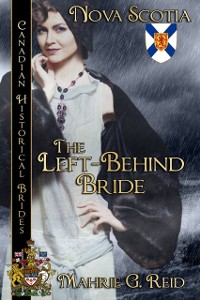 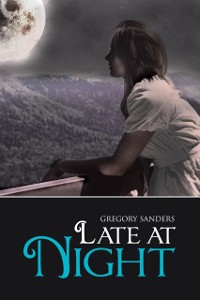 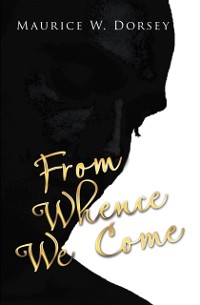 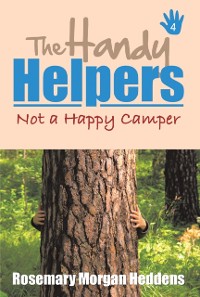 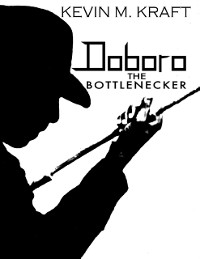 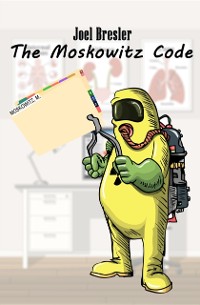 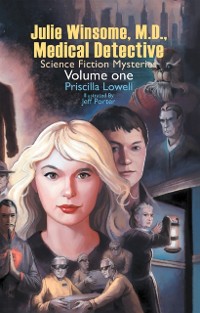 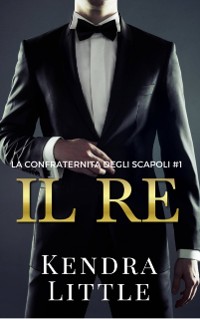 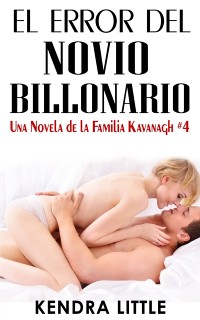 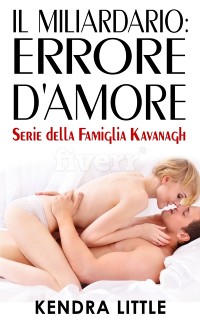 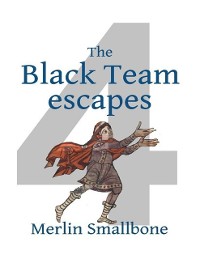 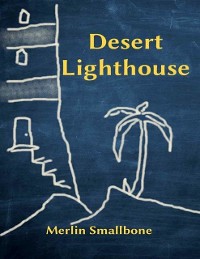 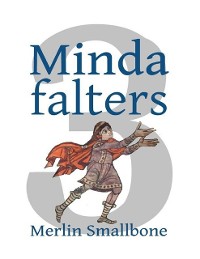 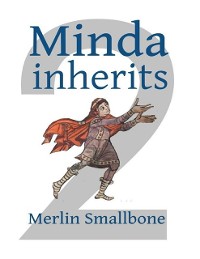 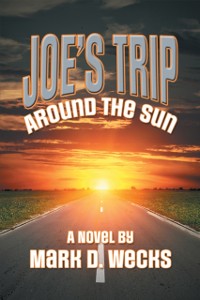 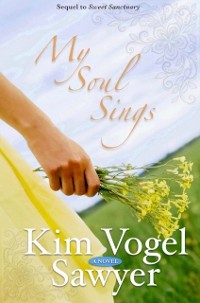