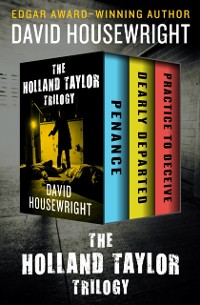 Three compelling and unforgettable mysteries by Edgar Award winner David HousewrightHolland Taylor is comfortable in interrogation rooms. For years the cold, dark cells of the Minneapolis homicide squad were his turf, and with the help of his partner he wrung confessions out of countless killers. But that was long ago. In Penance,Taylor is on the other side of the desk. Tonight he is the suspect.Taylor's career in the department ended after his wife and daughter were killed in a drunk driving accident. The culprit, John Brown, was sentenced to a measly six years for vehicular manslaughter, and Taylor vowed bloody vengeance in front of open court. After a few months of freedom, Brown is shot dead, and Taylor, now a private investigator, is called in as the obvious suspect. He didn't kill Brown, but he will find out who dideven if it means tearing Minneapolis apart from the inside out.In Dearly Departed, Holland Taylor discovers a recording made by a woman named Alison Emerton explaining that if she is missing, it is because Raymond Fleck killed her. Fleck, a convicted rapist, lost his job at a kennel after Alison accused him of sexual harassment and stalking. She vanished soon after, leaving behind her wallet, coat, and boots, on a night when twenty-three inches of snow fell on Minneapolis. Her lawyer has hired Taylor to find her. But as Taylor digs into Alison's past, he learns that Fleck was not the only person who wanted her dead.In Practice to Deceive, Florida widow and retiree Irene Gustafson is rich and alone. Following the advice of Ann Landers, Gustafson hands her money over to an investment manager. The returns are steady until he starts investing in Willow Tree, a low-income housing development on the fringes of the Twin Cities. The money vanishes, and the widow is destitute. That's where Holland Taylor, Minneapolis private detective, comes in. His recently retired parents are her neighbors, and they want Taylor to recover the old lady's money. It seems impossible, but as he investigates Willow Tree he finds a twisted real-estate conspiracy with deep roots in city politicsand a vicious killer hired to protect the secret. 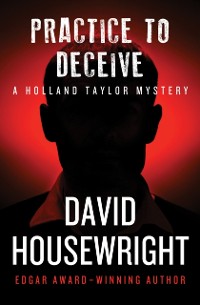 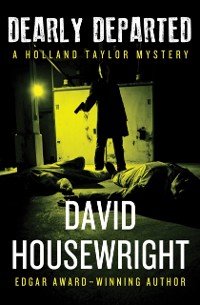 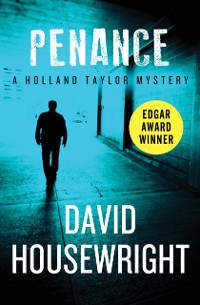