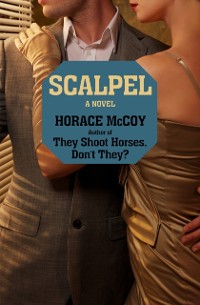 Returning home in the wake of his brother's death, a successful man must grapple with his coal-town rootsFor four generations, Colonel Tom Owen's family has been defined by the coal business. Having pulled himself out of the mines and through college, Tom is now a celebrated army surgeon who served in Europe under General Patton. But when his younger brother dies in a mine accident, he returns to their hometown of Coalville, Pennsylvania, where he confronts his grieving mother and learns the real cause of his brother's death.Tom resents the coalmines, and his new medical practice is dedicated largely to healing miners injured in them. Despite his distinguished career, he starts to have doubts about his valueboth as a surgeon, and a human being. Tom has two paths before him, and his professional and personal destinies hang in the balance. This tale of going home again is one that will resonate with readers long after the final page.This ebook features an extended biography of Horace McCoy. 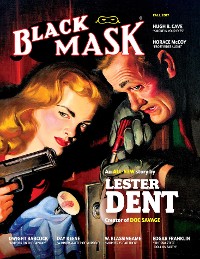 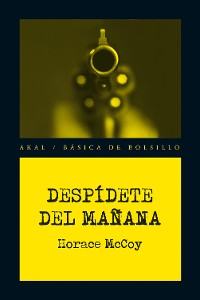 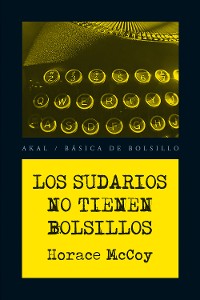 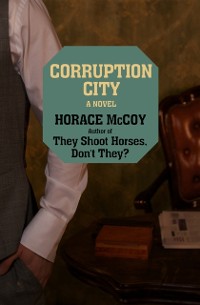 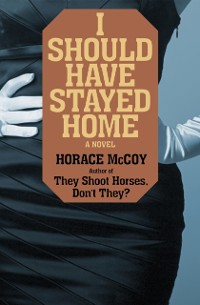 I Should Have Stayed Home
Horace McCoy
3,45 € 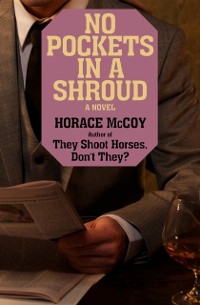 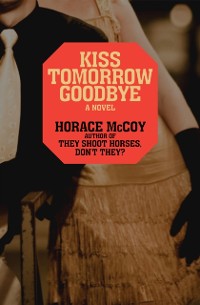 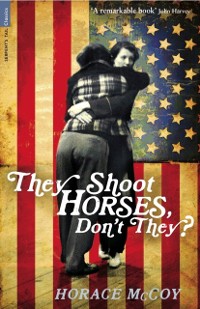 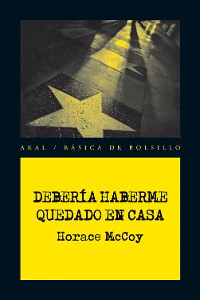