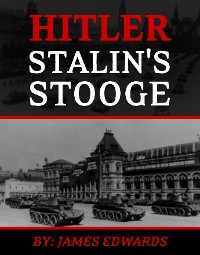 Hitler was the stooge Stalin used to start World War II. Stalin was the "eminence gris" behind the rise of Hitler and the Nazis to power. Stalin envisioned World War II as a replay of World War I, in which the Europeans would destroy each other and be ripe for conquest. Stalin forged the mightiest political control apparatus and largest military machine in the world. In the process tens of millions were executed or perished in the vast Gulag. Stalin planned to use this nightmare mechanism to conquer and control a war-ravaged Europe. Stalin planned to defeat Hitler in a massive surprise attack; Hitler preempted him by two weeks.Nobody knows how many people the CPSU murdered between 1917 and 1991. As you will see in the charts and tables, our calculations (originally done in 1970) indicated that the Bolshevik regime killed approximately 130,000,000 people during this period. Our calculations were recently confirmed by one of the world's leading authorities on the Bolshevik slaughter, Roman Krutsyk, Chairman of Kiev Memorial, who said: "You're absolutely right–the figure is about 130,000,000." 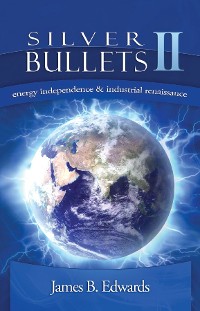