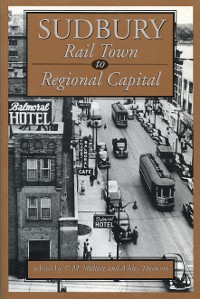 At the turn of the century Sudbury was a town set on the railway line, with a population of about 2,000. The community was smaller than Sault Ste. Marie and Copper Cliff to the west, and to the east, North Bay and Pembroke. Now, nearly 100 years later, Sudbury is the largest city in northeastern Ontario. it is also the centre of many governmental, business, social, educational, media, medical, and other professional services in the region.

Sudbury: Rail Town to Regional Capital, which honours the centenary of the community’s incorporation as a town in 1893, analyses Sudbury decade by decade, describing the ongoing changes in the community and their impact on citizens. The book also examines the forces that shaped the city’s destiny and argues that Sudbury is far more than a single-industry town based on mining. Grounded in new research and written in an accessible style by a team of local scholars, the book, with numerous maps and photographs will appeal to urban historians as well as the general reader both within and beyond the city. 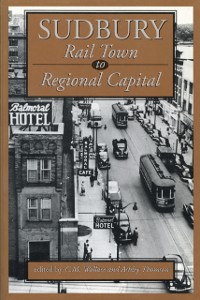 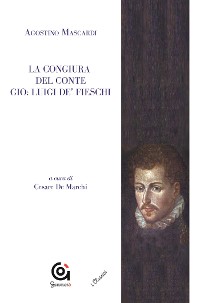 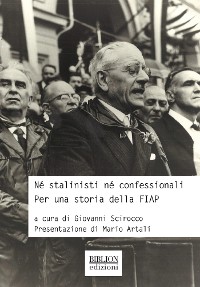 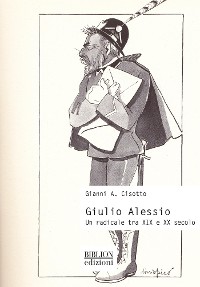 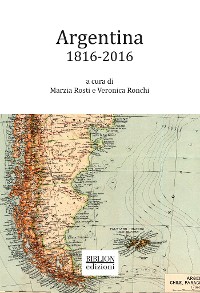 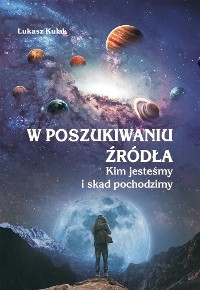 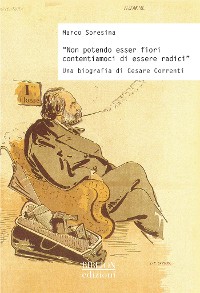 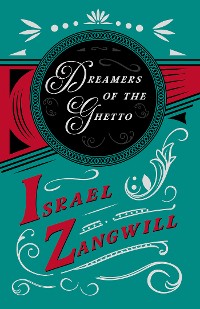 Dreamers of the Ghetto
Israel Zangwill
6,99 € 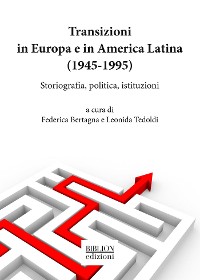 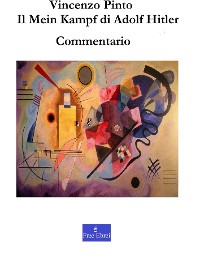 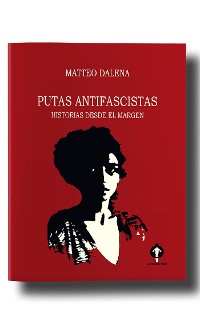 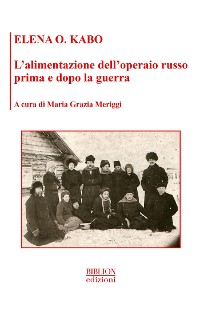 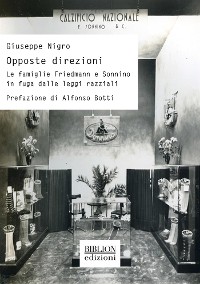 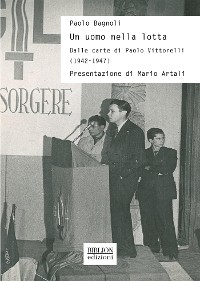 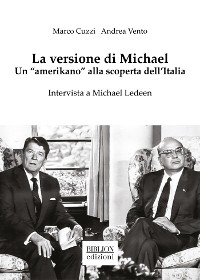 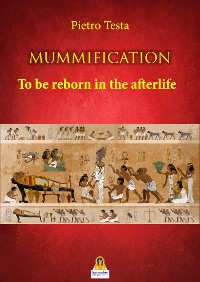 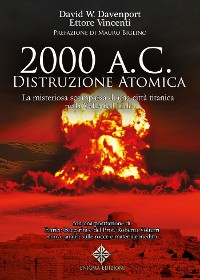 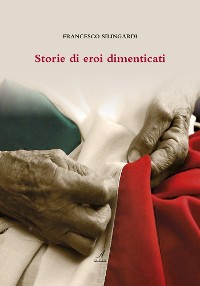 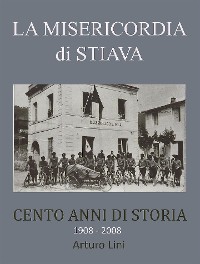 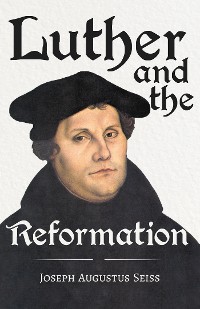 Luther and the Reformation - The Life-Springs of our Liberties
Joseph Augustus Seiss
6,99 € 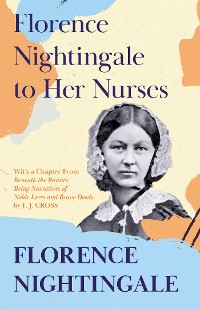 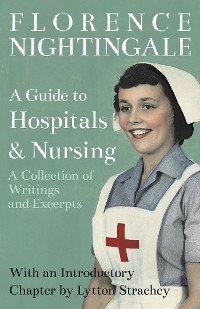 A Guide to Hospitals and Nursing - A Collection of Writings and Excerpts
Florence Nightingale
6,99 € 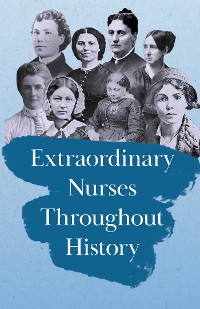 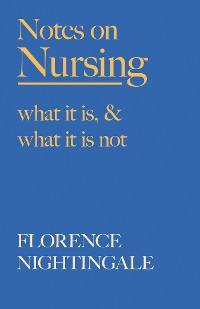 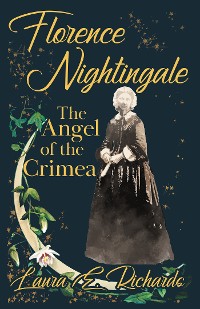 Florence Nightingale the Angel of the Crimea
Laura E. Richards
6,99 € 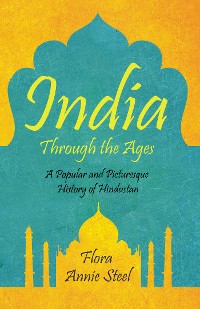 India Through the Ages - A Popular and Picturesque History of Hindustan
Flora Annie Steel
6,99 €