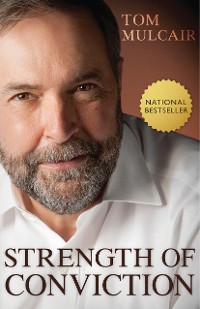 
The inside story of Tom Mulcair’s rise from modest, middle-class beginnings to the threshold of power.

He has been called the strongest Opposition leader in the television era; he was also known in Québec as the provincial Opposition’s “pit bull.” Here, in his own words, and for the first time, is the inside story of Tom Mulcair’s rise from modest, middle-class beginnings to the threshold of power. Discover the man behind the headlines: who he is, how he thinks, and how he comes by the values that shaped his character. Unwavering in his convictions, he shares behind-the-scenes information on the reasons why he resigned as Québec’s minister of the environment under Charest; his decision to rejoin the New Democratic Party; and what it was like working closely with Jack Layton to help spearhead the “Orange Wave” that swept the NDP into power as the Official Opposition in the 2011 federal election. Alongside this, Mulcair also sheds light on such nation-defining events as past immigration and environmental policies, the Québec Referendum, Native residential schools and the Truth and Reconciliation Commission, and the Harper government’s Anti-Terrorism Act.

In this book, Mulcair reveals his vision for the country, and his position on the issues that matter most — making Strength of Conviction an essential read for all Canadians with an interest in our nation’s future.
Weitere Titel von diesem Autor
Weitere Titel zum gleichen Preis 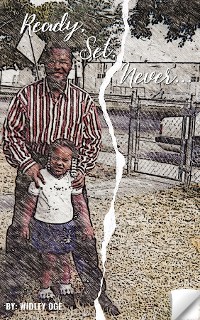 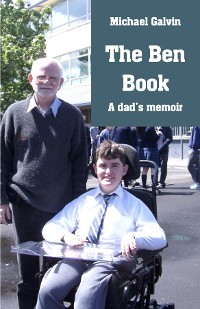 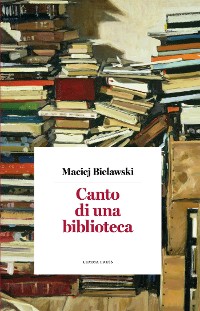 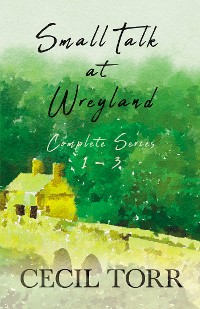 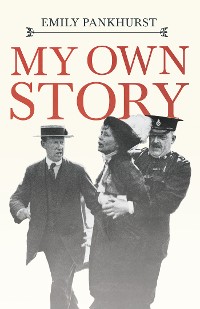 My Own Story
Emmeline Pankhurst
6,99 € 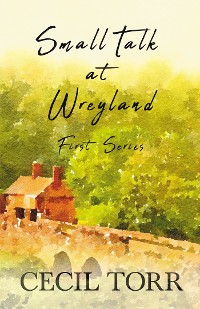 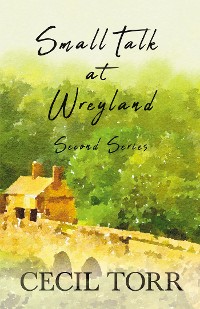 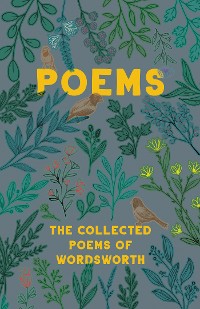 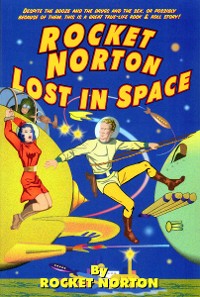 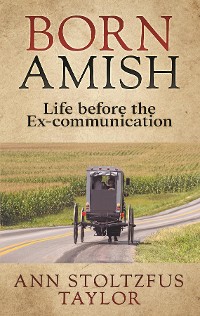 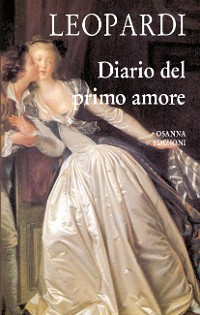 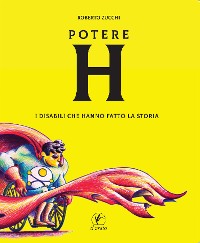 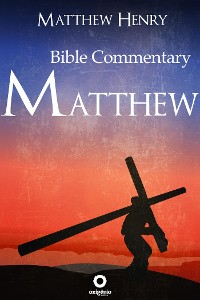 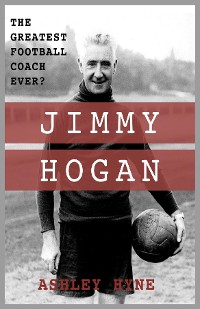 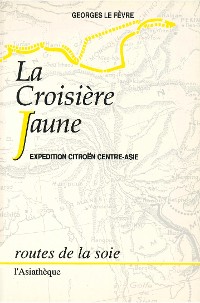 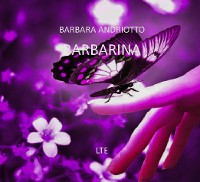 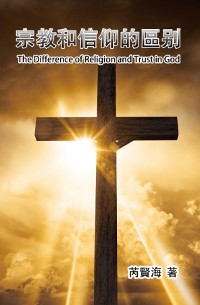 The Difference of Religion and Trust in God
Xianhai Rui
6,99 € 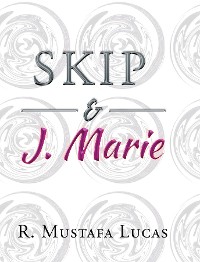 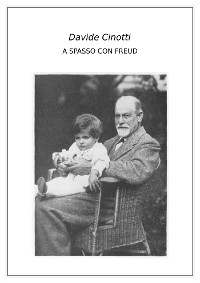 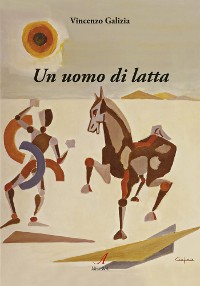 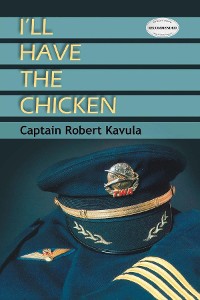