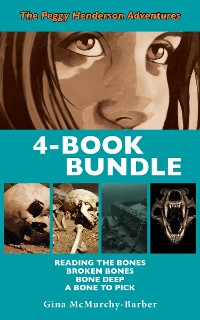 Reading the Bones – #1
Circumstances beyond her control make Peggy move to the quiet town of Crescent Beach, B.C. to live with her aunt and uncle. She learns that her home and the entire seaside town were built on top of a 5,000-year-old Coast Salish fishing village. With the help of an elderly archaeologist, Peggy comes to know the ancient storyteller buried in her yard in a way that few others can … by reading the bones.

Broken Bones – #2
A vandalized burial in an abandoned pioneer cemetery brings Peggy and her elderly archaeologist friend Eddy to Golden, British Columbia, to excavate. Since the wooden burial markers disintegrated long ago, Peggy and Eddy have no way of knowing the dead man’s identity. But when Eddy discovers the vertebrae at the base of the skull are crushed, a sure sign the cause of death was hanging, they have their first clue.

Bone Deep – #3
When archaeologists discover a two-hundred-year-old shipwreck, Peggy decides she’ll do whatever it takes to take part in the expedition. But first she needs to convince her mom to let her go, and to pay for scuba diving lessons. To complicate matters even more, Peggy’s Great Aunt Beatrix comes to stay, and she’s bent on changing Peggy from a twelve-year-old adventure-seeking tomboy to a proper young lady. Help comes in the most unlikely of places when Peggy gets her hands on a copy of the captain’s log from the doomed ship, which holds the key to navigating stormy relationships.

A Bone to Pick – #4
When Peggy finds her way into an archaeological dig on the coast of Newfoundland, she discovers a long-lost gravesite while wandering the grassy hills. But will her attitude keep her from participating in the excavation of a brave Viking girl? 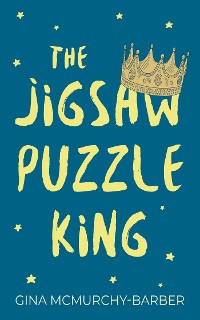 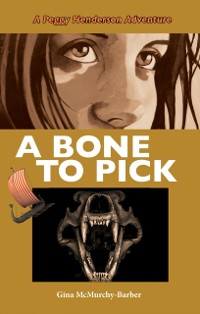 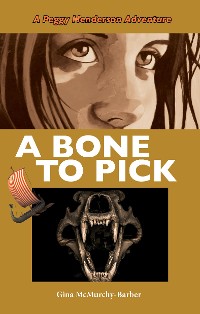 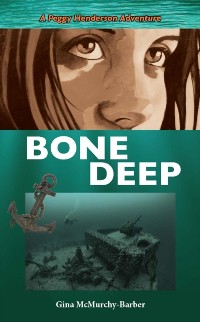 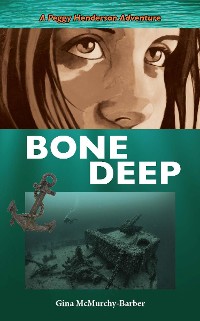 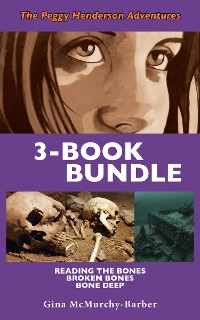 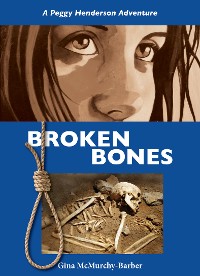 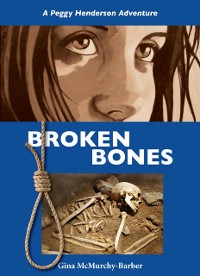 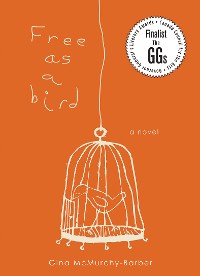 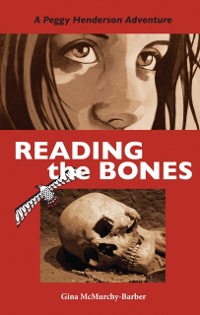 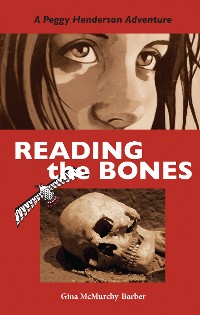 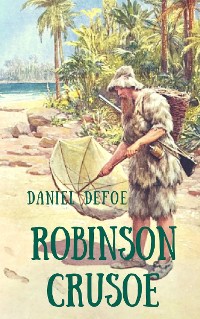 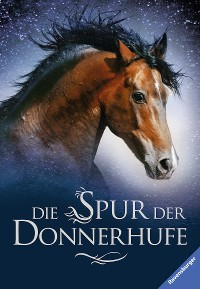 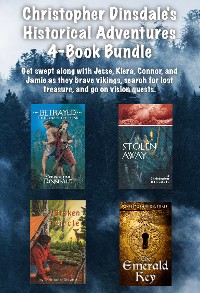 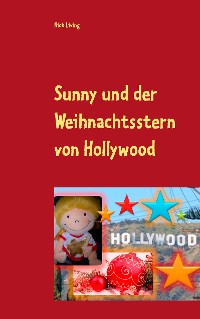 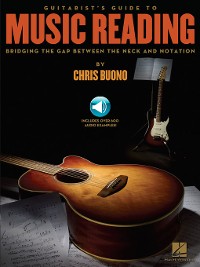