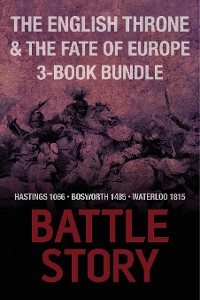 Three battles that shook the British Isles and changed the course of world history. Three renowned experts each take up one crucial day when the future of the throne, or Europe itself, hung in the balance.

In 1066, a foreign invader won the throne of England in a single battle and changed not only the history of the British Isles, but that of Christendom, forever. Harold Godwinson’s army, exhausted from their victory against an invading Norwegian Viking army at the Battle of Stamford Bridge in the north, and his navy, scattered by storms, could not hold back William of Normandy. But would the invasion have succeeded if the two armies had met on equal terms?

Bosworth Field saw the two great dynasties of the day clash on the battlefield: the reigning House of York, led by Richard III, and the rising House of Tudor, led Henry Tudor, soon to become Henry VII. On August 22, 1485, this penultimate battle in the Wars of the Roses was fought with the might of the Yorkists ranged against Tudor’s small army. This book describes how these two great armies came to meet on the battlefield, and how the Tudor tactics eventually led to the downfall and death of King Richard III.

The might of the French Empire under the leadership of the Emperor Napoleon faced the Coalition army under Duke of Wellington and Gerhard von Blucher for one last time at Waterloo. The battle saw the culmination of a long campaign to destroy Napoleon’s forces and halt the growth of the French Empire. Both armies lost over 20,000 men on the battlefield that day, but it was the coalition that emerged victorious in the end. Wellington’s counter-attack threw the French troops into disarray, a resounding victory for the British Army that changed the course of European history. 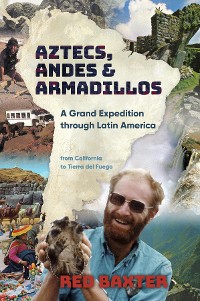 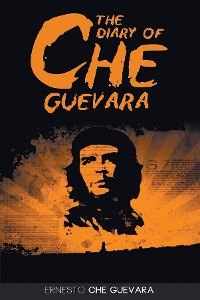 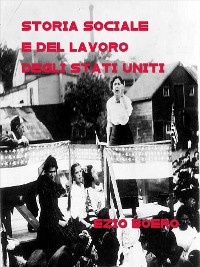 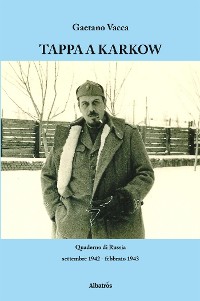 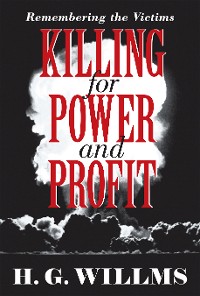 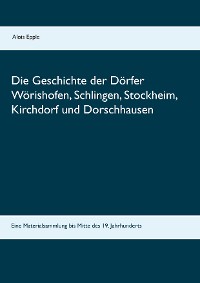 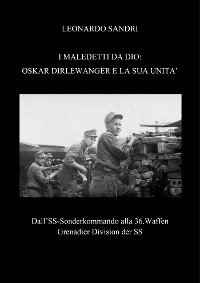 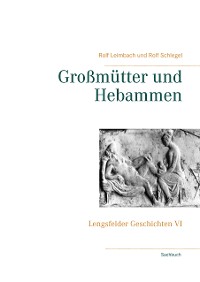 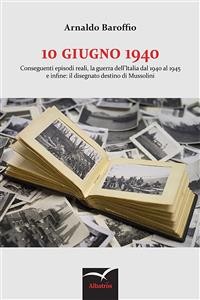 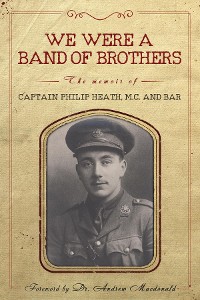 We Were a Band of Brothers
Captain Philip Heath
9,49 € 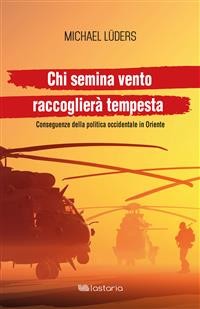 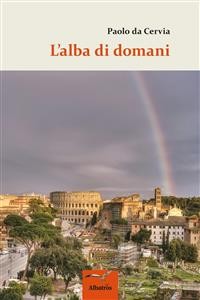 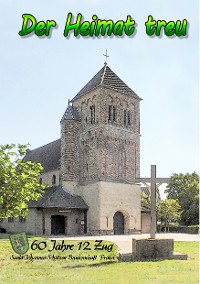 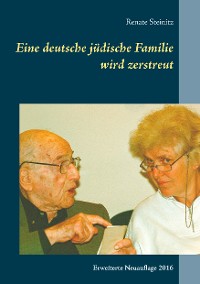 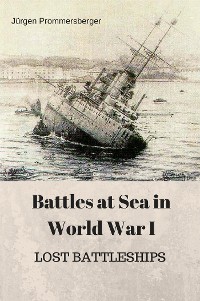 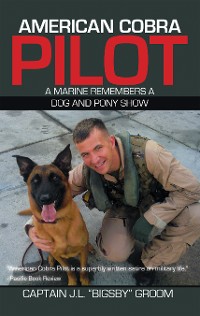 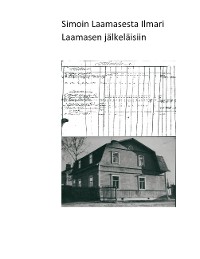 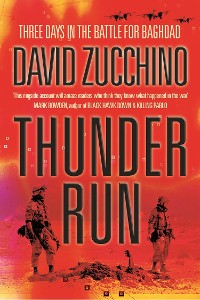 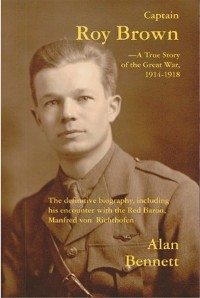 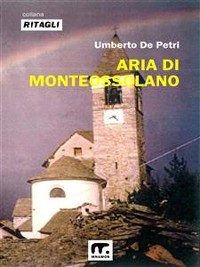 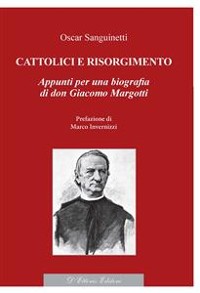 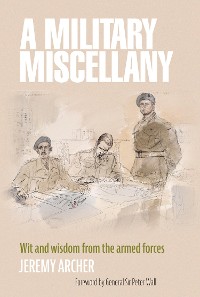 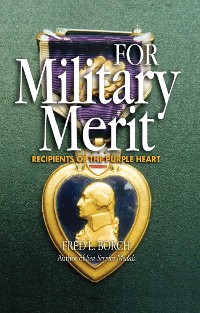 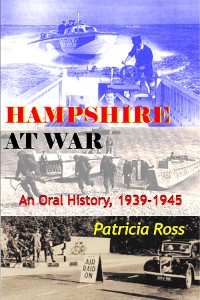