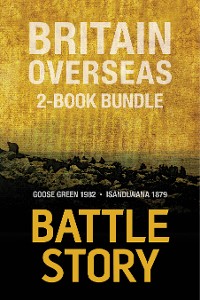 Two pivotal moments in British military history, separated by more than a century, yet both with decisive impacts on Britain’s national identity and power overseas. At Isandlwana, South Africa, as at Goose Green in the Falkland Islands, British commanders underestimated local forces and found themselves unprepared for the full extent of combat on the ground. One engagement ended in disaster and a total rethinking of tactics. The other, thanks to hard lessons learned, ended in British victory. Two renowned experts tell the full stories of both battles, complete with detailed profiles of key figures and a moment-to-moment breakdown of history in the making.

Isandlwana 1879
On January 22, 1879, a 20,000-strong Zulu army attacked 1,700 British and colonial forces. The engagement saw primitive weapons of spears and shields clashing with the latest military technology. However, despite being poorly equipped, the numerically superior Zulu force crushed the British troops, killing 1,300 men, while only losing 1,000 of their own warriors. It was a humiliating defeat for the British Army, which had been poorly trained and which had underestimated its enemy.
The defeat ensured that the British had a renewed respect for their opponents and changed their tactics; rather than fighting in a straight, linear formation, known as the Thin Red Line, they adopted an entrenched system or close order formations.
The defeat caused much consternation throughout the British Empire, which had assumed that the Zulu were no match for the British Army; thus, the army was greatly reinforced and went on to victory at Rorke’s Drift. Isandlwana 1879 puts you at the forefront of the action.

Goose Green 1982
The Battle for Goose Green has become an integral part of the Falklands story, and yet it nearly didn’t take place at all. Originally earmarked to be isolated, Goose Green was eventually attacked due to the loss of momentum in the invasion force.
The British 2 Para Regiment were deployed against the 12th Argentinean Regiment, which numbered about 1,200 men. The British believed that the Argentinean force numbered at least half this and set off with a strength of 690 men. They took two days’ rations, weapons, and ammunition in the belief that it would be a swift conquest.
There followed a bitter and bloody fight as the Argentine forces fiercely defended Goose Green. Despite reconnaissance, the British were hampered by trench systems that they had been unaware of. It was the first major engagement of the Falklands War. 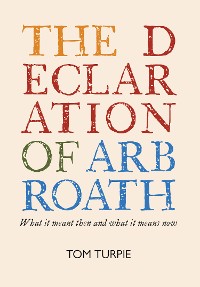 The Declaration of Arbroath
Tom Turpie
5,49 € 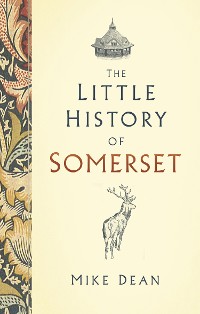 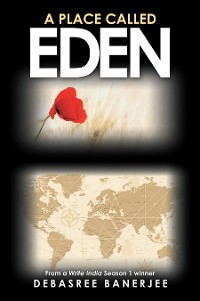 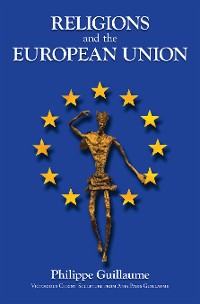 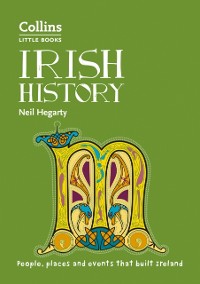 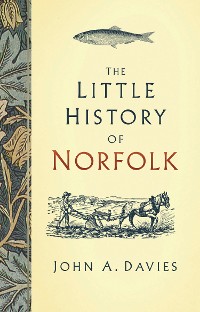 The Little History of Norfolk
John A. Davies
5,49 € 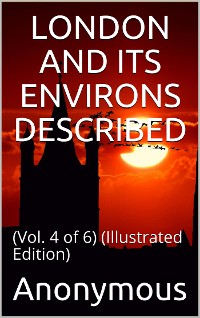 London and Its Environs Described
Anonymous
5,49 € 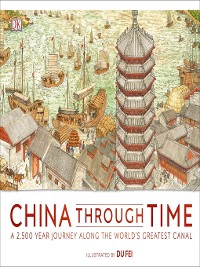 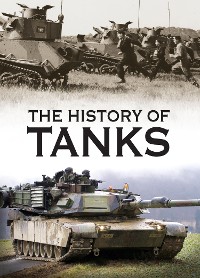 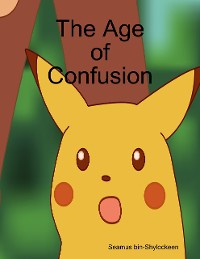 The Age of Confusion
Seamus bin-Shylockeen
5,49 € 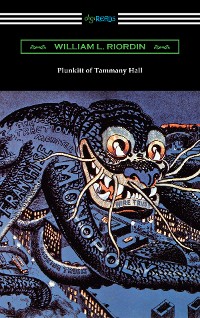 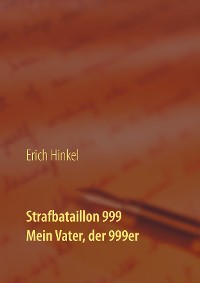 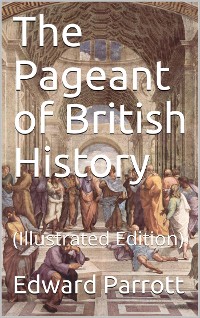 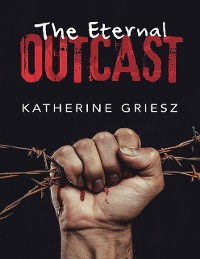 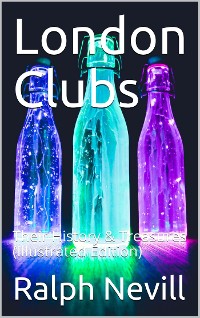 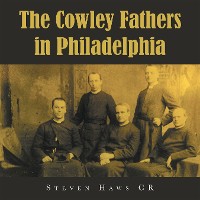 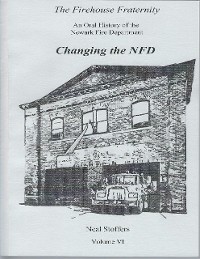 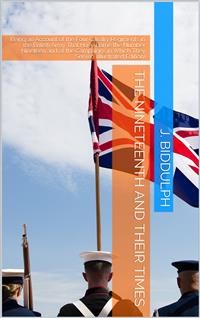 The Nineteenth and Their Times / Being an Account of the Four Cavalry Regiments in the British Army That Have Borne the Number Nineteen and of the Campaigns in Which They Served
J. Biddulph
5,49 € 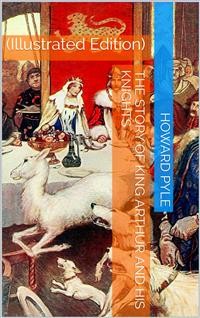 The Story of King Arthur and his Knights
Howard Pyle
5,49 € 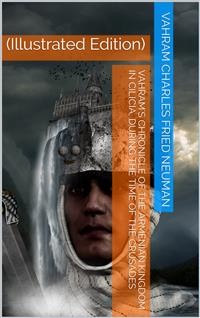 Vahram's chronicle of the Armenian kingdom in Cilicia, during the time of the Crusades.
Vahram
5,49 €