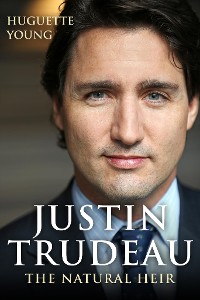 A National Bestseller • The Hill Times: Best Books of 2016

This unauthorized biography provides a rare look at the real Justin Trudeau, retracing his steps from his early days to the height of power.

Having grown up in the shadow of his famous father, a political giant who dominated Canadian politics for almost sixteen years, Justin Trudeau took many detours before discovering that he was a natural politician, with qualities, such as a charismatic ease with the public, that his father never possessed.

Yet to most Canadians, Trudeau remains a blank slate. Inexperienced and underestimated, he was able, in his early forties, to catapult the Liberal Party of Canada from third to first place in one giant sweep. It was a historic feat that left a nation amazed and wondering what to expect next.

In this unauthorized biography, journalist Huguette Young, who has conducted numerous interviews with Trudeau’s entourage, gives a look inside his inner circle and shows the path his leadership might take. Meant for supporters and skeptics alike, Young’s is a revealing account of one of Canada’s most compelling and enigmatic figures. 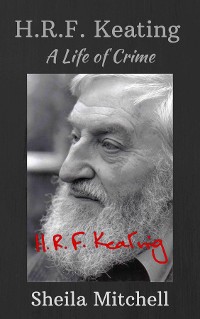 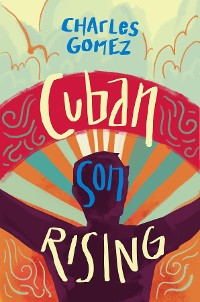 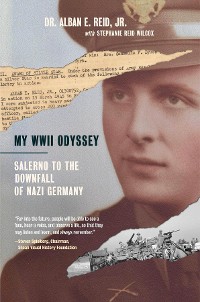 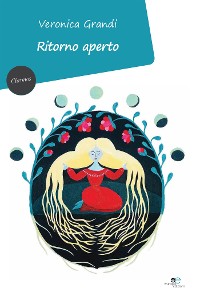 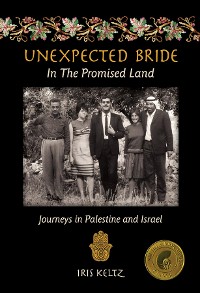 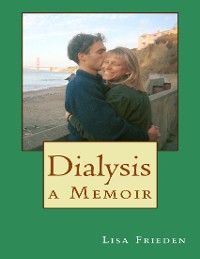 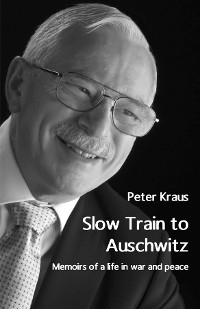 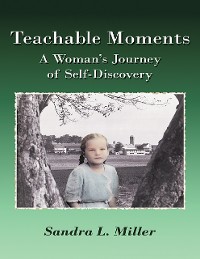 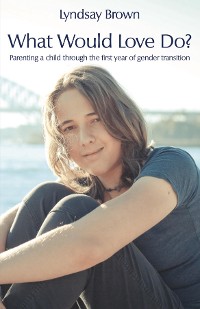 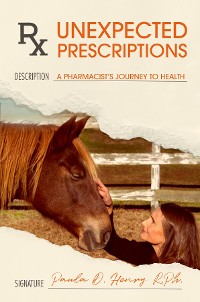 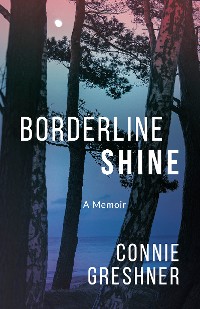 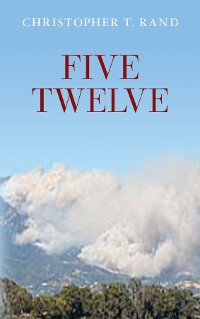 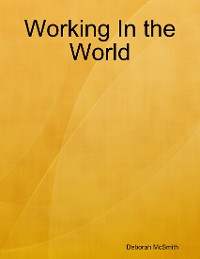 Working In the World
Deborah McSmith
9,49 € 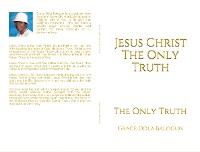 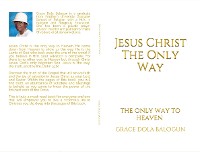 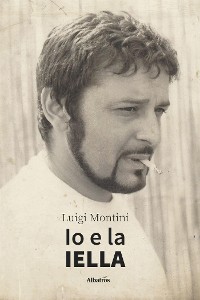 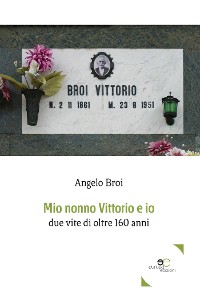 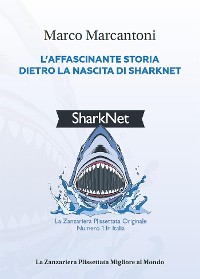 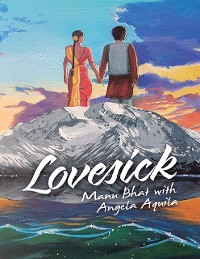 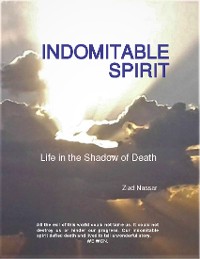 Indomitable Spirit: Life in the Shadow of Death
Ziad Nassar
9,49 € 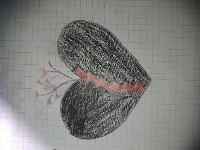 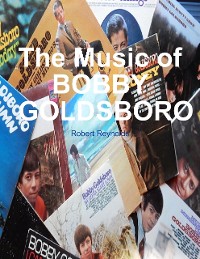 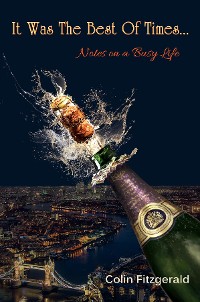 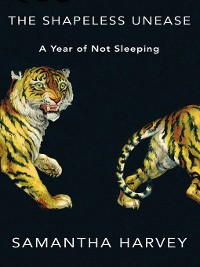 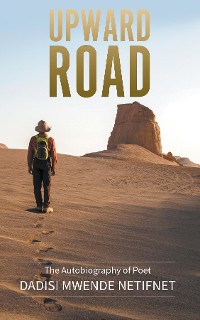