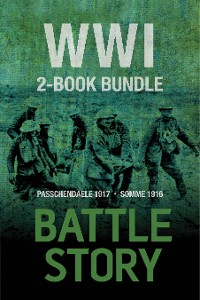 Discover two pivotal battles of the First World War in this collection of Battle Stories.

Somme 1916
The Battle of the Somme was one of the bloodiest fought in military history. It has come to signify for many the waste and bloodshed of the First World War, as hundreds of thousands of men on all sides lost their lives fighting over small gains in land. Yet this battle was also to mark a turning point in the war and to witness new methods of warfare. In this Battle Story, Andrew Robertshaw seeks to lift the battle out of its controversy and explain what really happened and why.

Passchendaele 1917
Passchendaele is perhaps one of the most iconic campaigns of the First World War, coming to symbolize the mud and blood of the battlefield like no other. Fought for over three months under some of the worst conditions of the war, fighting became bogged down in a quagmire that made it almost impossible for any gains to be made. 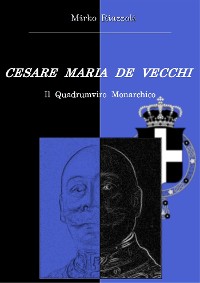 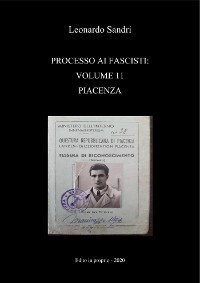 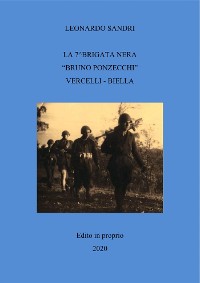 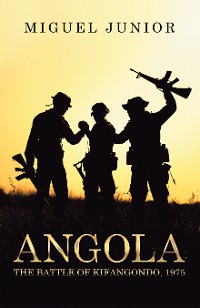 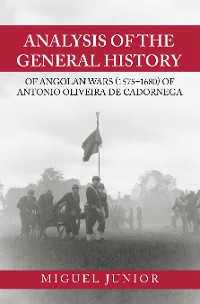 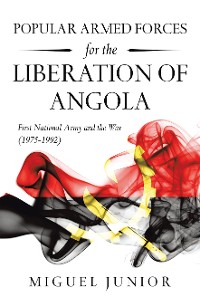 Popular Armed Forces for the Liberation of Angola
Miguel Junior
5,49 € 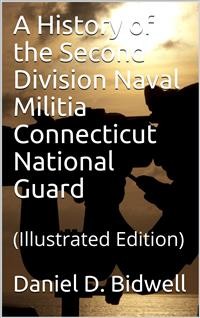 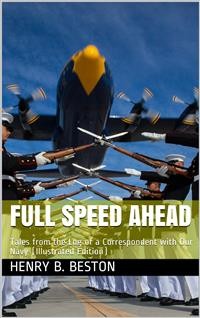 Full Speed Ahead / Tales from the Log of a Correspondent with Our Navy
Henry B. Beston
5,49 € 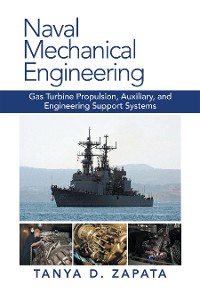 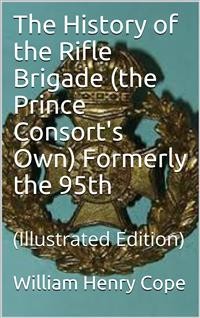 The History of the Rifle Brigade (the Prince Consort's Own) Formerly the 95th
William Henry Cope
5,49 € 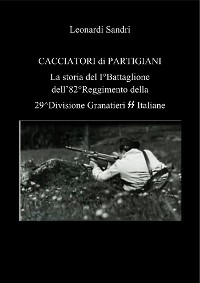 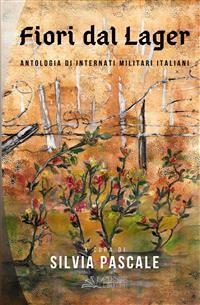 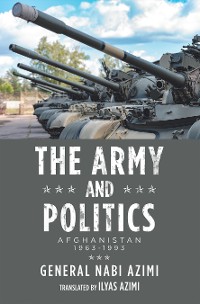 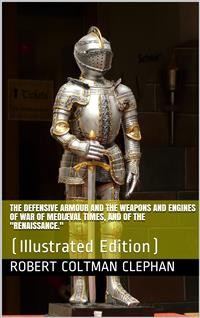 The Defensive Armour and the Weapons and Engines of War of Mediæval Times, and of the "Renaissance."
Robert Coltman Clephan
5,49 € 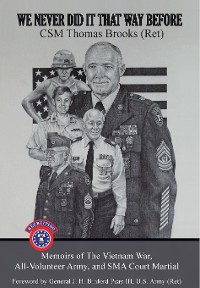 We Never Did It That Way Before
Kayla Schreiber
5,49 € 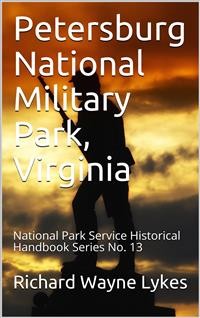 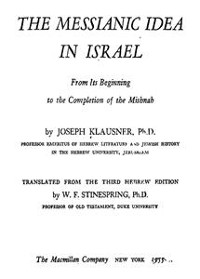 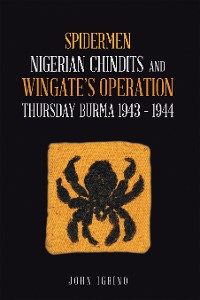 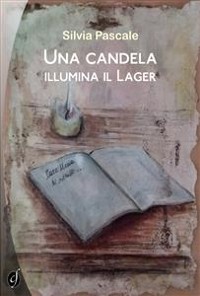 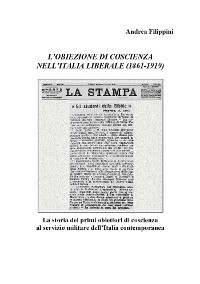 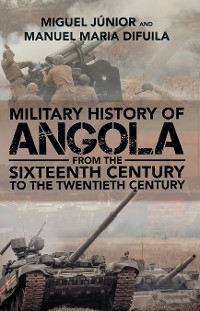 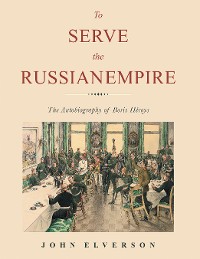 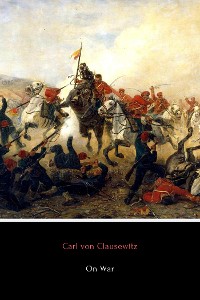