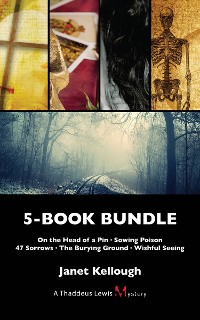 The first four novels of the Thaddeus Lewis Mystery series, with the inimitable Lewis, saddlebag preacher and reluctant sleuth. During the wild era before Confederation, and with the mysterious death of his daughter Sarah hanging over him, he finds himself investigating other troubling deaths and shining a light on darkness in pre-Confederation Canada. And his list of suspects is growing …

“A four-star selection that will be loved by all mystery fans.”
— Suspense Magazine

“Kellough does a fine job of bringing life to the times and to her ministerial hero on horseback.”
— The National Post

Includes:
Wishful Seeing — Thaddeus Lewis Mystery #5 (NEW!)
Thaddeus doesn’t have the purest motives for defending a married woman accused of murder. Enlisting his granddaughter and a wet-behind-the-ears lawyer, he discovers a fraud that threatens the future of the whole county.

The Burying Ground — Thaddeus Lewis Mystery #4
Thaddeus reunites with an old friend in less-than-cheerful circumstances to catch a grave robber who is preying on a vagrants’ cemetery and stealing more than bodies. The two soon find themselves entangled in a mystery that stretches back to the typhus epidemic of 1847, and the legacy of a scandal many would prefer left buried.

47 Sorrows — Thaddeus Lewis Mystery #3
In 1847 “Black” 100,000 Irish emigrants are fleeing to Canada. When a corpse washes up naked but for a small green ribbon, the mystery exposes a vendetta that began in Ireland.

Sowing Poison — Thaddeus Lewis Mystery #2
The wife of a vanished man begins to hold seances for villagers, claiming she can contact the dead. Thaddeus’s ethical objections propel him on a twisted path.

On the Head of a Pin — Thaddeus Lewis Mystery #1
With a serial killer loose in Upper Canada, Lewis must track the culprit across a colony convulsed by invasion and fear. His only clues are a Book of Proverbs and a small painted pin left with the victims.
Weitere Titel von diesem Autor 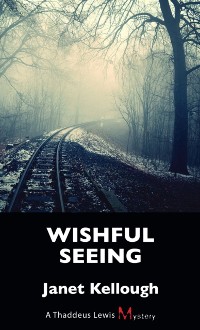 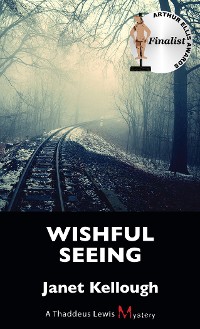 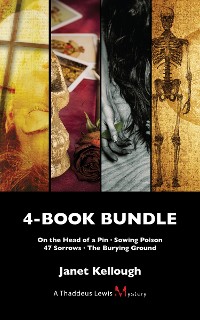 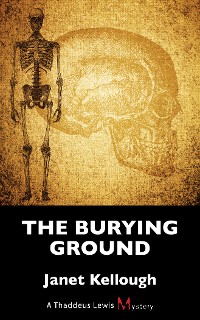 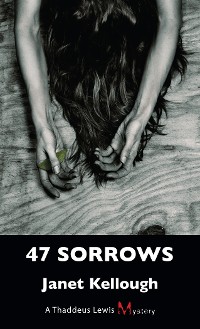 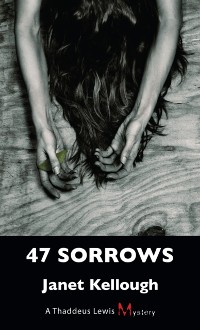 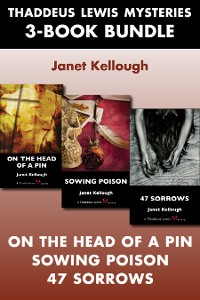 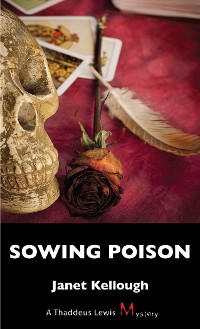 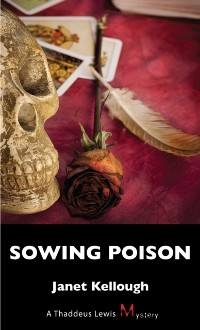 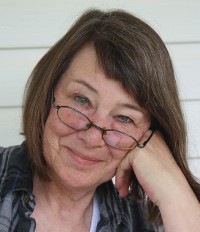 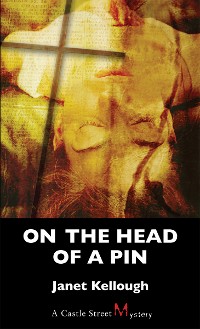 On the Head of a Pin
Janet Kellough
6,99 €
Weitere Titel zum gleichen Preis 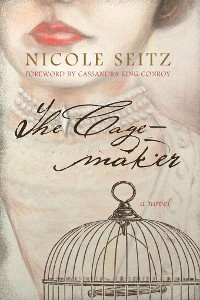