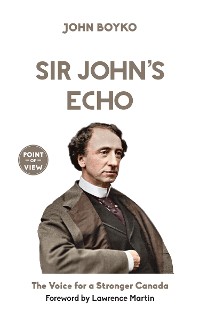 The Voice for a Stronger Canada

As Sir John A. Macdonald intended, the federal government must be recognized as the nation’s voice.

Power. It is the capacity to inspire while encouraging and enabling change, and it matters. When handled in a positive way, power is the key to the state’s ability to strengthen the nation and improve lives. But state power, John Boyko argues forcefully, works best when concentrated on a federal level, as Sir John A. Macdonald and Canada’s other founders intended.

Provincial governments are essential, tending to local matters, administering and helping to fund national programs, and sometimes acting as incubators for ideas that grow to become national programs. But in fighting for scraps of power, premiers have often distracted from and occasionally hindered national progress. It is the federal government, as Boyko explains, that has been the primary force in nation building and emergency response, and is the only entity with the authority to speak for all Canadians. Canada has been at its best, and its strength will continue to grow, if we are true to Macdonald’s vision, with the federal government speaking for us in one voice, a voice that will remain Sir John’s echo. 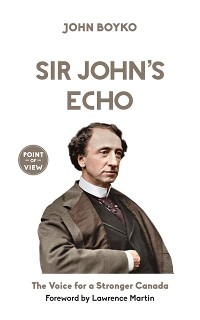 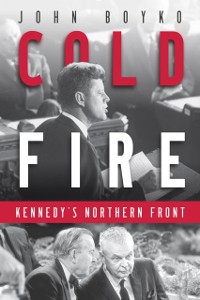 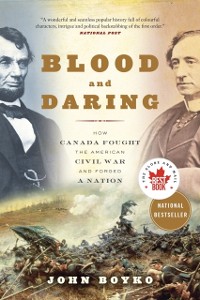 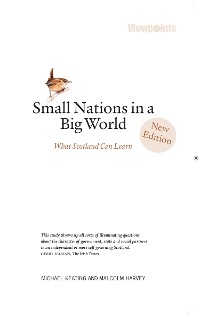 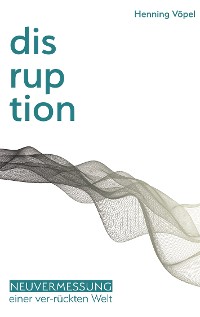 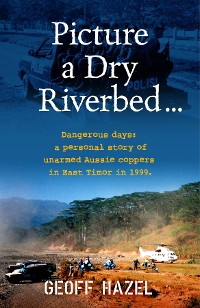 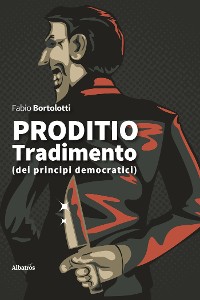 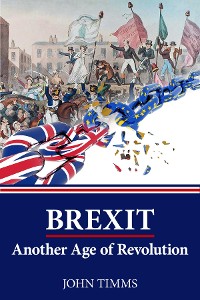 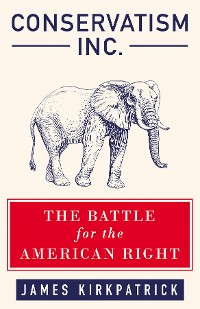 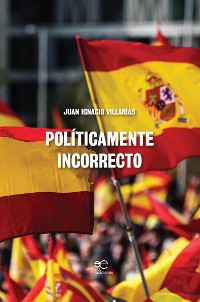 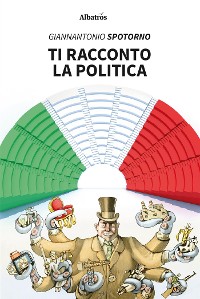 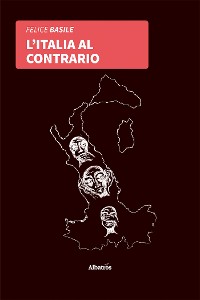 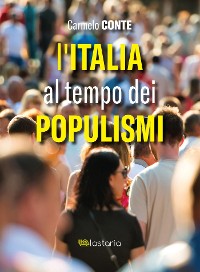 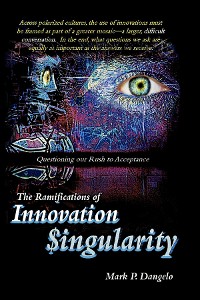 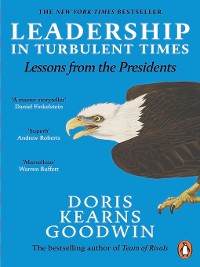 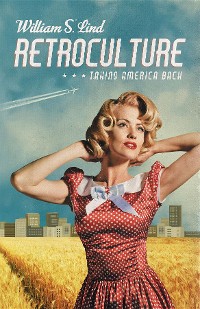 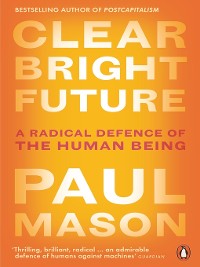 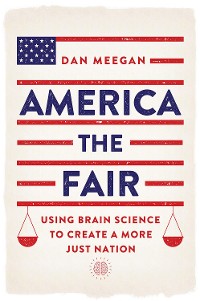 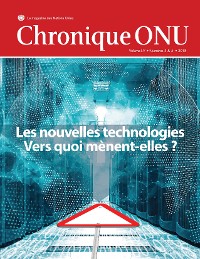 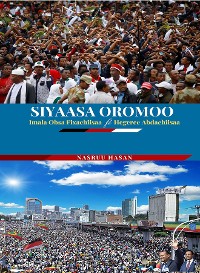 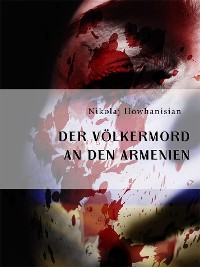 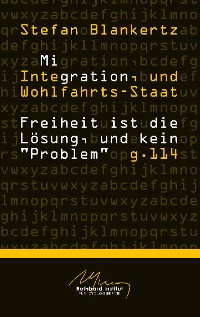 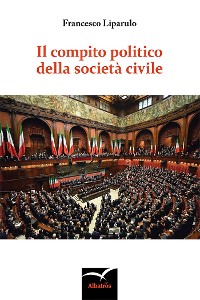 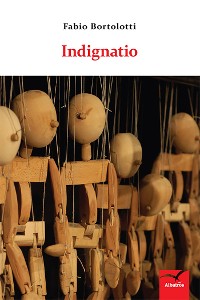 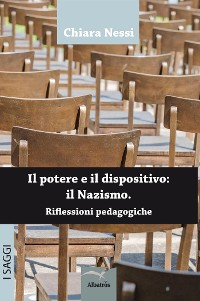 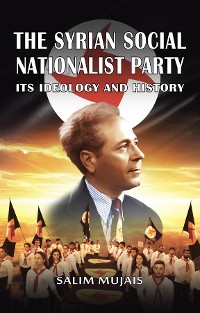 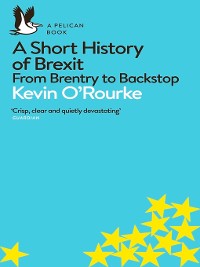 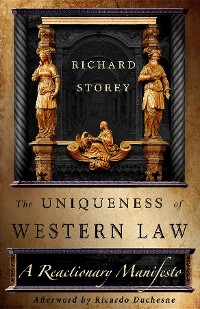