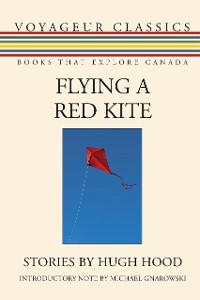 It all started toward the end of the 1930s, when the young Hugh Hood serviced a flourishing Saturday Evening Post delivery route with more than fifty weekly customers. That was where the author-to-be first encountered the short story, in the fiction of the famous magazine writers Damon Runyon, Guy Gilpatric, Arthur Train, and the master of them all, P.G. Wodehouse.

Hood would go on to write several novels and short story collections. Perhaps more importantly, he would be a founding member of the now-legendary Montreal Story Tellers group. Reissued here on its 55th anniversary, Hood’s first collection of short fiction, Flying a Red Kite contains some of his most well-known short fiction, from the post-apocalyptic visions of “After the Sirens” to the Faulknerian portrait of rural Ontario in “Three Halves of a House.” Flying a Red Kite is an essential window into the work of a major and unique Canadian talent. 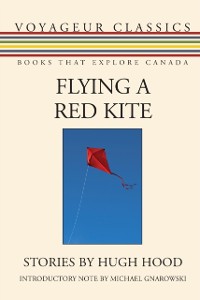 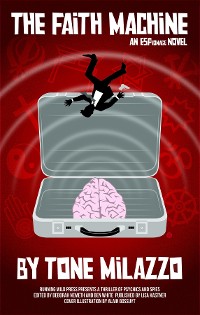 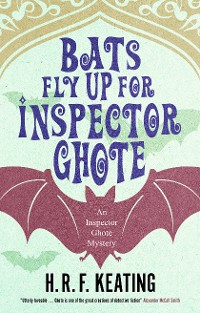 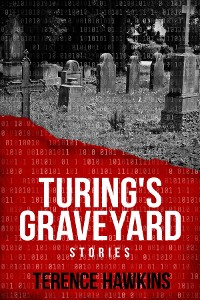 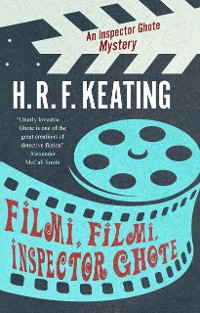 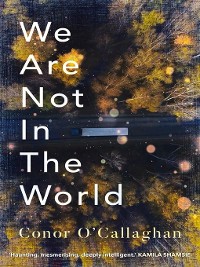 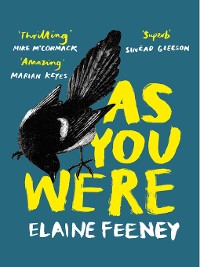 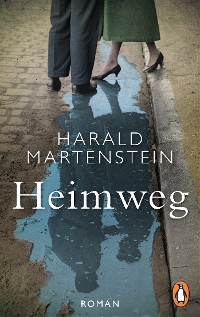 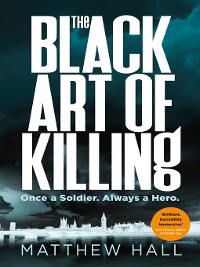 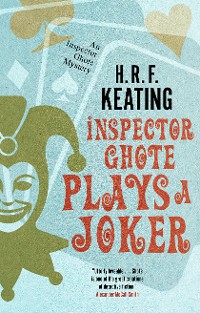 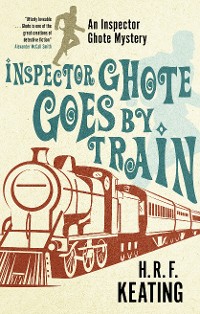 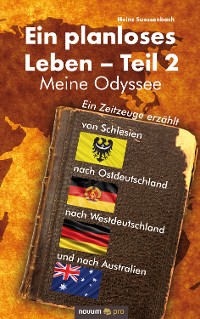 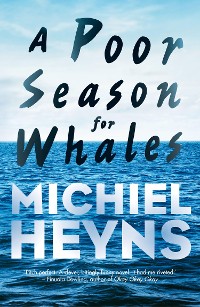 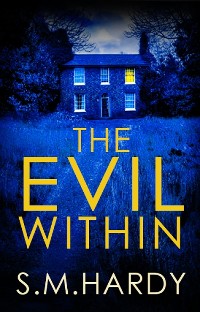 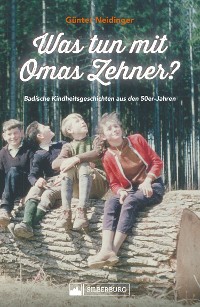 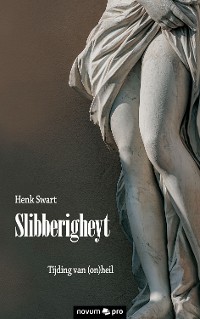 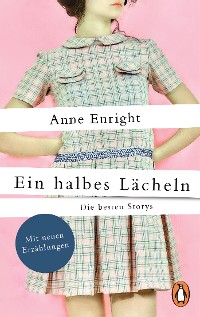 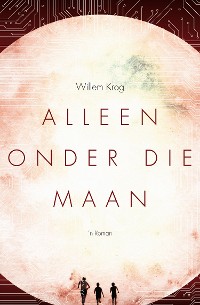 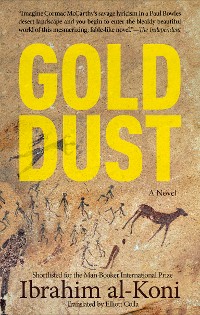 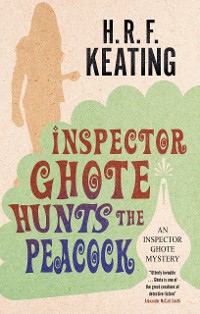 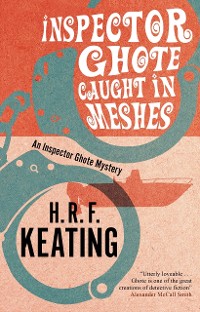