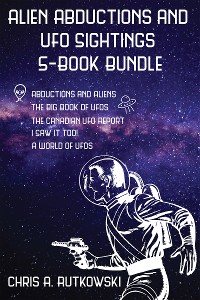 Astronomer and ufologist Chris A. Rutkowski has spent the past forty years investigating reports of UFOs and other strange phenomena. This collection of his writings about people's experiences with UFOs, alien abductions, and other unexplained events is perfect for enthusiastic fans everywhere, and includes startling evidence to make even the biggest skeptics believe.

The Canadian UFO Report: The Best Cases Revealed
A popular history of the UFO phenomenon in Canada, which has captured the imaginations of young and old alike.

A World of UFOs
UFOs and UFO encounters are truly global phenomena. What are some of the most interesting cases? Which ones seem most mysterious? And what can one of the worlds most active UFO researchers and investigators tell us about UFOs, from A to Z? Join Chris A. Rutkowski as he takes us on a tour of A World of UFOs.

I Saw It Too!
I Saw It Too! is the first collection of stories told by kids to document their UFO sightings. These accounts are real cases of UFOs they’ve seen or alien creatures they’ve encountered that were reported to government or military officials, UFO investigators, and journalists.

The Big Book of UFOs
The Big Book of UFOs is a compendium of his best and most disturbing UFO stories for enthusiastic fans everywhere, with startling evidence to make even the biggest skeptics believe. The renowned ufologist takes us on a tour of UFOs in Canada and around the world. He has studied UFOs, aliens, abductions, and even encounters reported by kids. 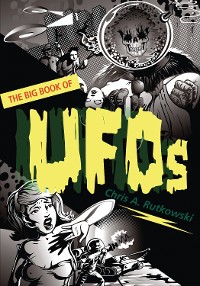 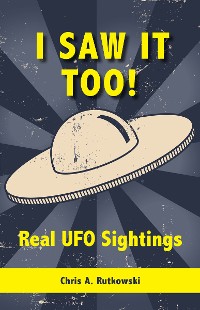 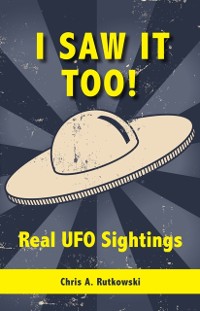 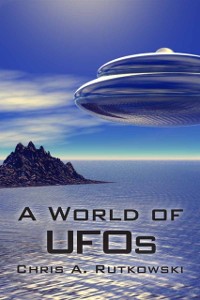 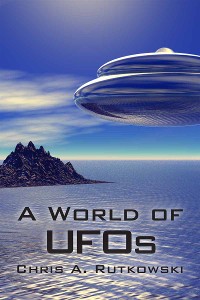 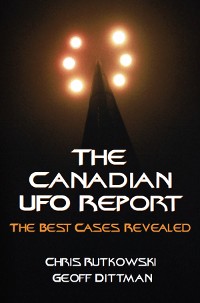 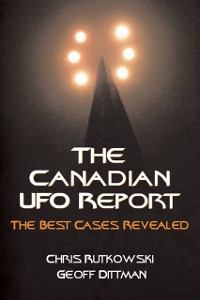 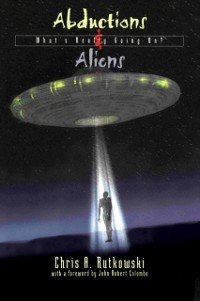 Abductions and Aliens
Chris A. Rutkowski
20,72 € 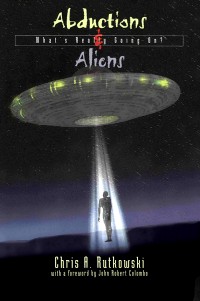 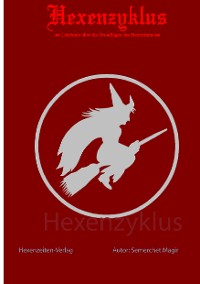