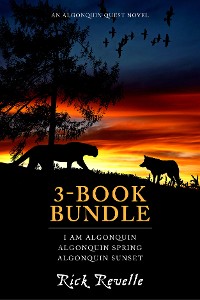 Painting a vivid picture of the original peoples of North America, long before European colonization changed the face of the continent, the Algonquin Quest novels show the traditions, the legends and the intrigue that shaped the First Nations. For Mahingan and his family, caught in the middle of a defining conflict with the Haudenosaunee (Iroquois), warfare is a part of life, but so are the natural world and the rich web of culture he shares with allies like the Omàmiwinini (Algonquin), the Ouendat (Huron), and the Nippissing.

Includes
I Am Algonquin
This novel follows the story of a warrior named Mahingan and his family as they live the traditional Algonquin way of life long before Europeans arrived in North America. Hunting and warfare are daily concerns, and signs point to a defining conflict between Mahingan's nation and its enemies.

Algonquin Spring
Six years ago, Mahingan’s wife was taken from him by the Haudenosaunee at the Battle of the Falls. Now, after learning that she is still alive and captive, he and his remaining family struggle to survive and rescue her. But events 2,000 kilometres away, and a mysterious Mi’kmaq legend, are conspiring in ways that could snatch away Mahingan’s hopes.

Algonquin Sunset
Set twelve years after the events of Algonquin Spring, this book follows the now-grown Anokì, his sister Pangì Mahingan, and the rest of their family as they face a new enemy: the Lakȟóta. 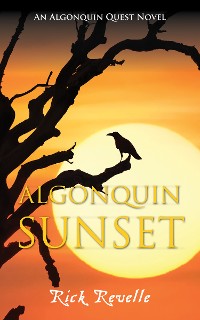 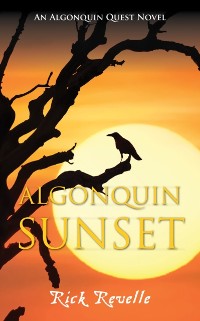 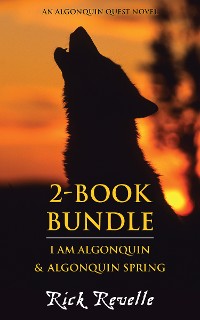 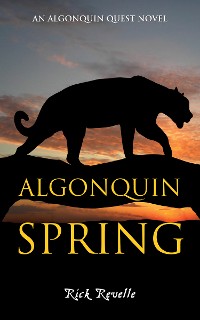 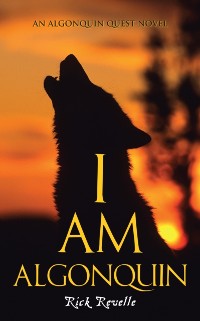 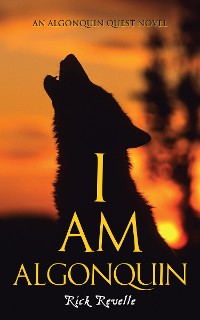 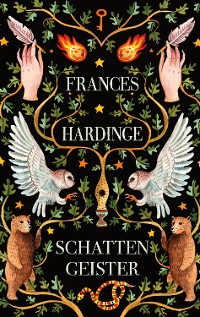 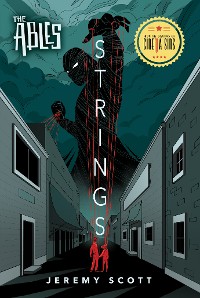 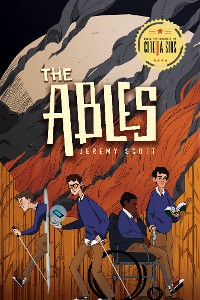 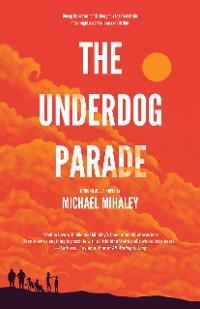 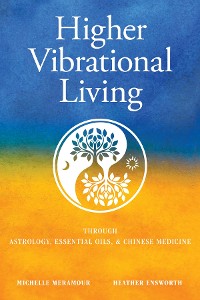 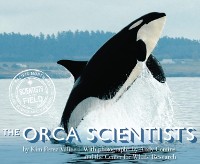 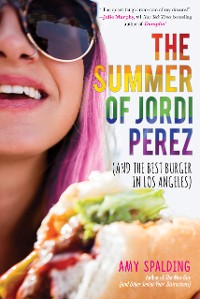 The Summer of Jordi Perez (And the Best Burger in Los Angeles)
Amy Spalding
18,99 € 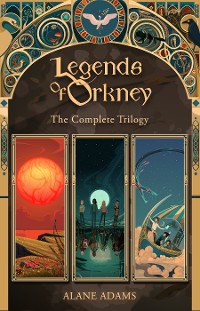 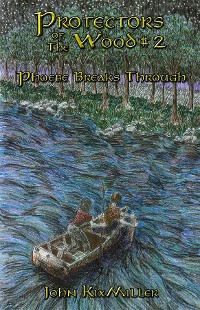 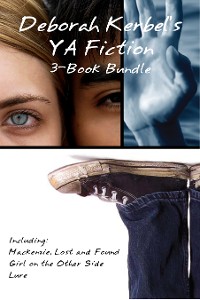 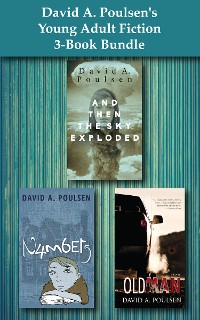 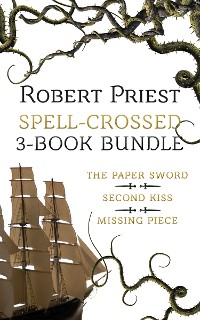 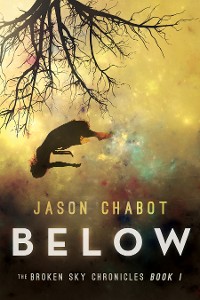 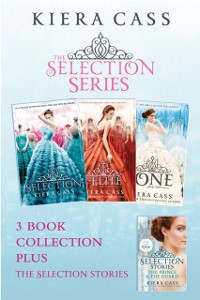 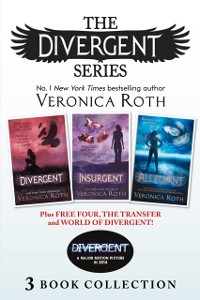 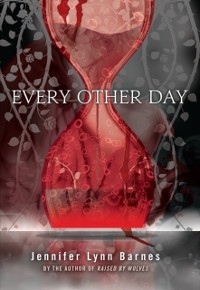 Every Other Day
Jennifer Lynn Barnes
18,99 €