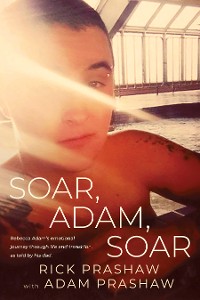 “Coming out. Coming in. Coming home.”

Adam Prashaw’s life was full of surprises from the moment he was born. Assigned female at birth, and with parents who had been expecting a boy, he spent years living as “Rebecca Danielle Adam Prashaw” before coming to terms with being a transgender man. Adam captured hearts with his humour, compassion, and intensity. After a tragic accident cut his life short, he left a legacy of changed lives and a trove of social media posts documenting his life, relationships, transition, and struggles with epilepsy, all with remarkable transparency and directness.

In Soar, Adam, Soar, his father, a former priest, retells Adam’s story alongside his son’s own words. From early childhood, through coming out first as a lesbian and then as a man, and his battles with epilepsy and refusal to give in, it chronicles Adam’s drive to define himself, his joyful spirit, and his love of life, which continues to conquer all. 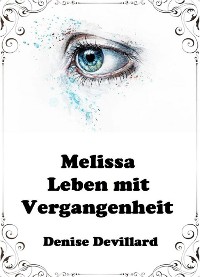 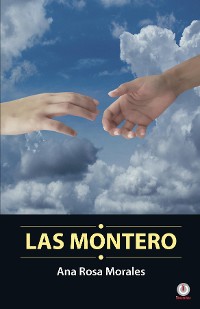 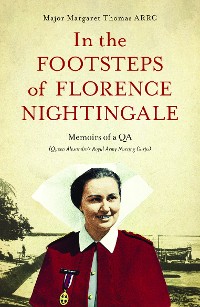 In The Footsteps of Florence Nightingale
Margaret Thomas
8,49 € 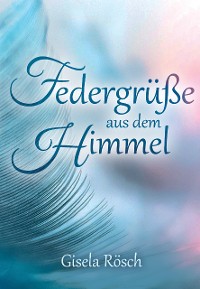 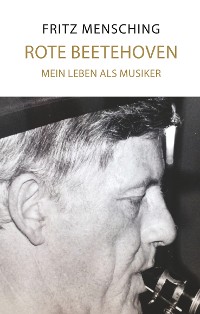 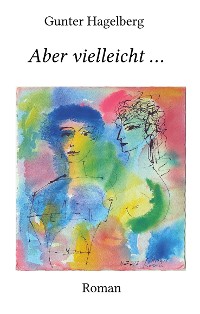 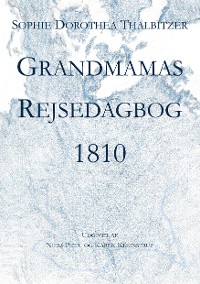 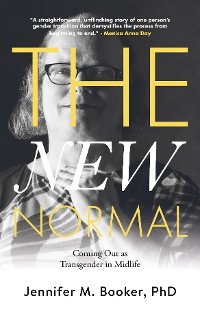 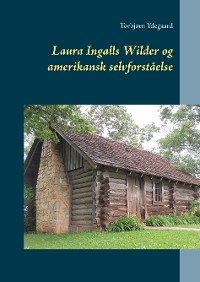 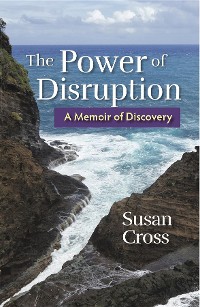 The Power of Disruption
Susan Cross
8,49 € 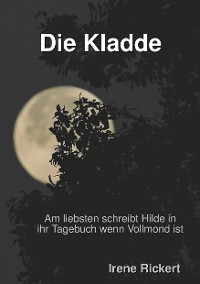 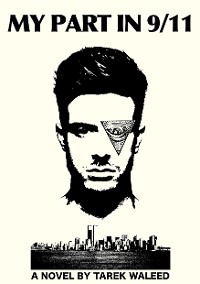 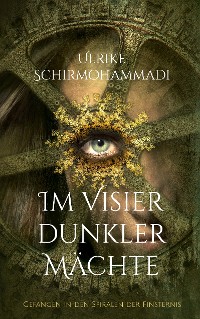 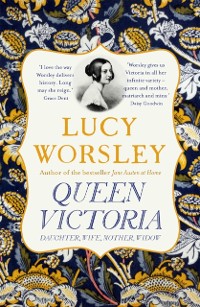 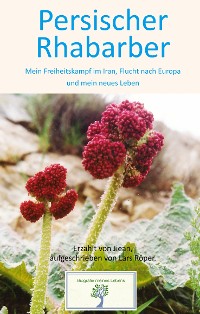 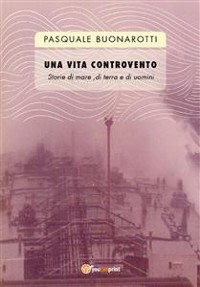 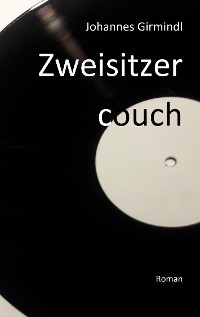 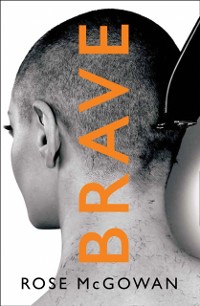 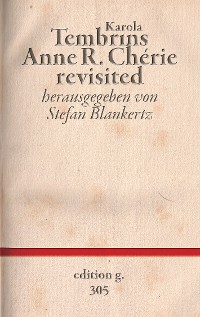 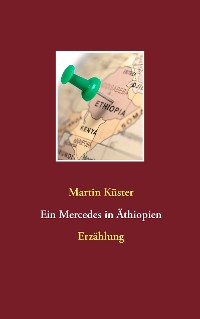 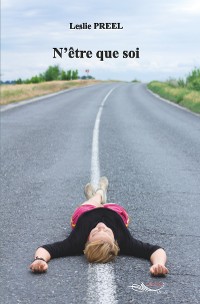