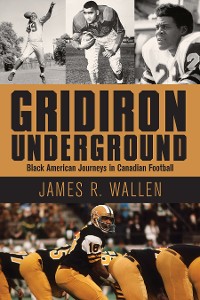 Canada couldn’t guarantee them greatness but offered the freedom and opportunity they needed to achieve it.

In 1951, Bernie Custis, a standout quarterback at Syracuse, had his invitation to the national East-West All-Star game rescinded when the organizers discovered he was black. In 1978, Warren Moon — the only player to be inducted into both the Canadian and American football halls of fame — went unselected as a quarterback in the NFL draft.

With the NFL insisting that a black player could not lead a team, generations of promising athletes were denied a chance to compete at the highest levels. But with their minds set on getting the recognition they deserved, many of them found that Canadian teams were ready to welcome them aboard.

Gridiron Underground tells the story of how talented Black American players who were overlooked, ignored, or prevented from playing football in their home country came to Canada, from the 1940s right through to the present day. 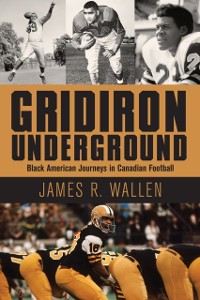 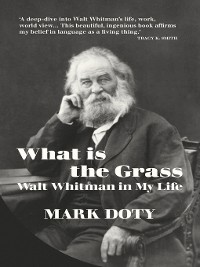 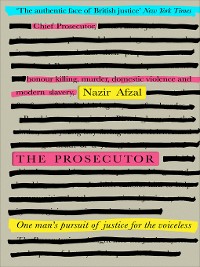 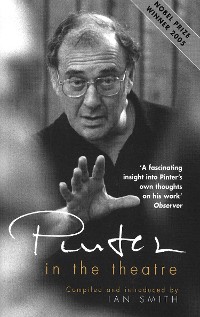 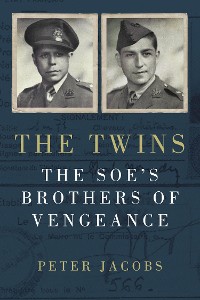 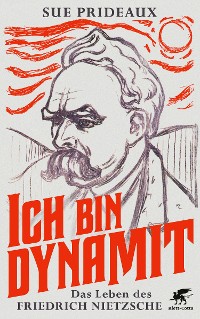 The Only Gaijin in the Village
Iain Maloney
12,99 € The State of Disbelief
Juliet Rosenfeld
12,99 € 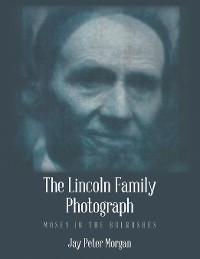 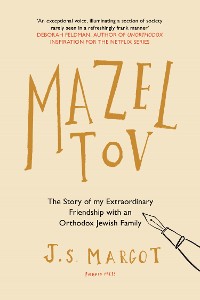 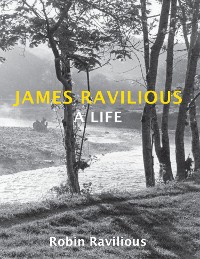 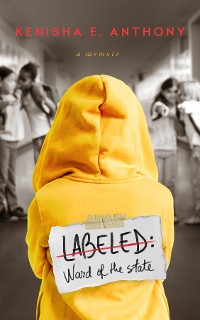 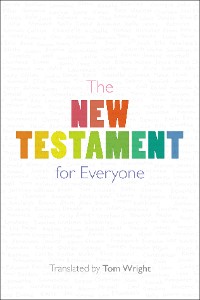 The New Testament for Everyone
Tom Wright
12,99 € 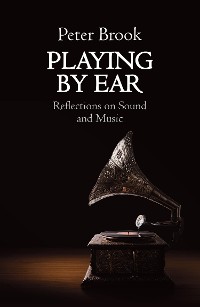 You Can't Love Him Into Loving You
Angela Brittain
12,99 €