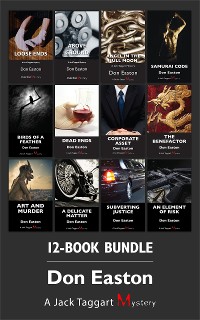 All twelve books of the Jack Taggart Mystery series are gathered together in this bundle, including the latest mystery, An Element of Risk.

“Ripped from the headlines … Easton, an ex-Mountie, knows his police work.”
— Globe and Mail

“One of the best hard-nosed series in Canada.”
— Hamilton Spectator

“Swift action, sudden violence and compassion told in a style that keeps you turning the pages. Easton is a writer at the top of his game.”
— Hamilton Spectator

“Filled with moments of sheer terror that will keep the readers turning pages faster and faster as it builds.”
— Bookgasm.com

An Element of Risk — Jack Taggart Mystery #12 (NEW!)
RCMP operative Jack Taggart goes undercover to identify a murderer who belongs to a white supremacist faction and is a self-proclaimed survivalist.

Subverting Justice — Jack Taggart Mystery #11
Jack Taggart never thought he would miss Damien Zabat, until his old nemesis was unseated by a new head of the Satans Wrath motorcycle gang. Now the new boss is settling old scores, and Taggart’s family are on his revenge list. His superiors tell him to hold back, but Taggart knows a bit about vengeance, too.

A Delicate Matter — Jack Taggart Mystery #10
Jack Taggart is once again thrown into conflict with his longtime nemesis, Satans Wrath gang leader Damien Zabat. When Jack obtains evidence to implicate Damien’s son, Buck, in a murder, he thinks he finally has what he needs to get Damien to turn informant. But little does Taggart know that a new, even more terrifying, enemy is on the rise. 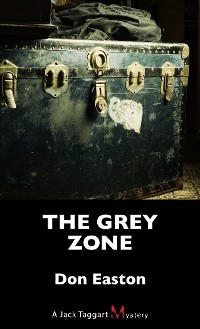 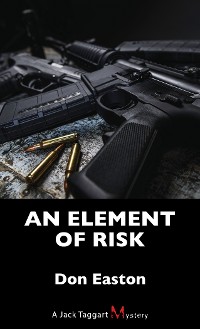 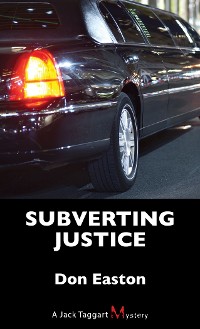 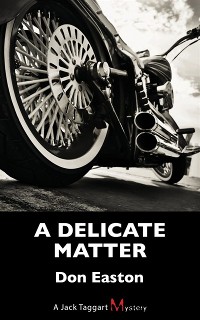 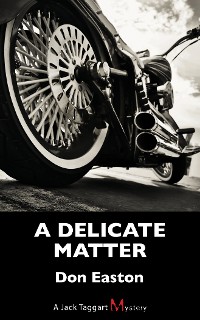 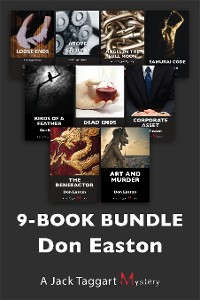 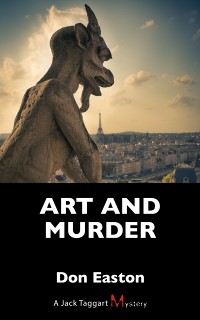 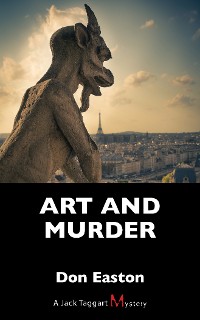 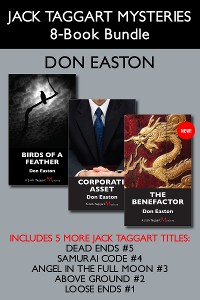 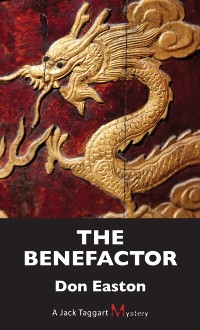 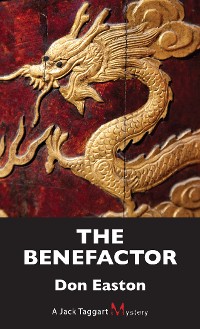 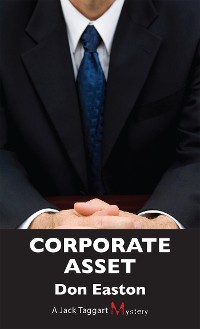 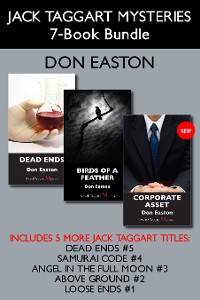 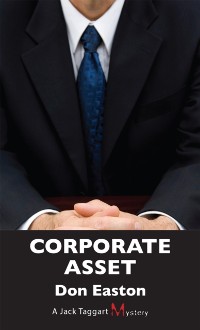 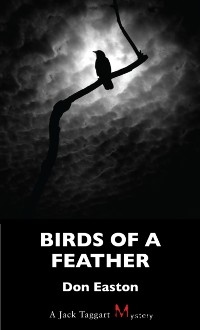 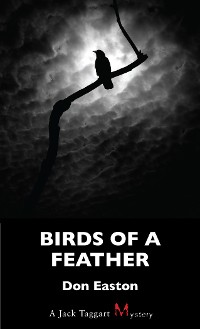 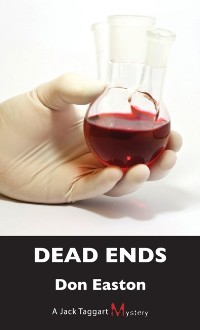 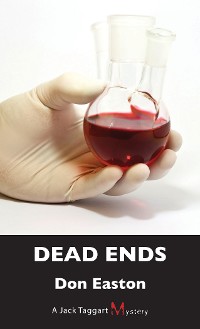 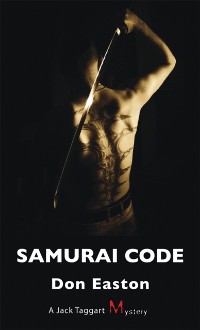 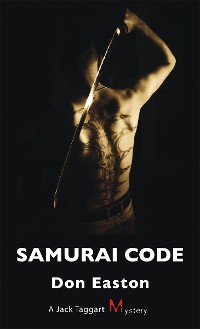 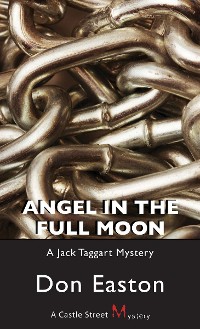 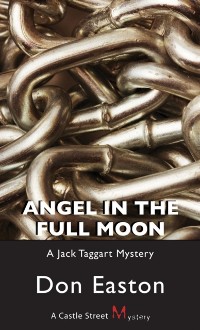 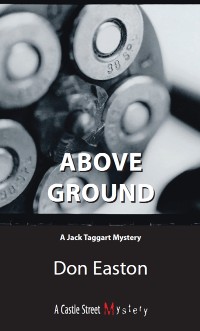 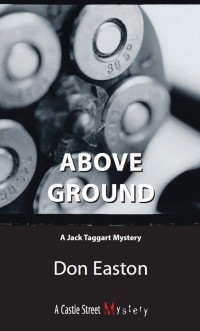 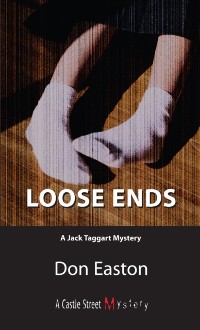 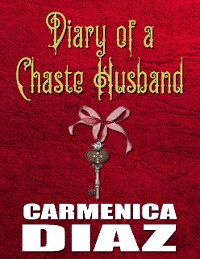